Closing Celebration for the 175th Anniversary of the Society of St. Edmund 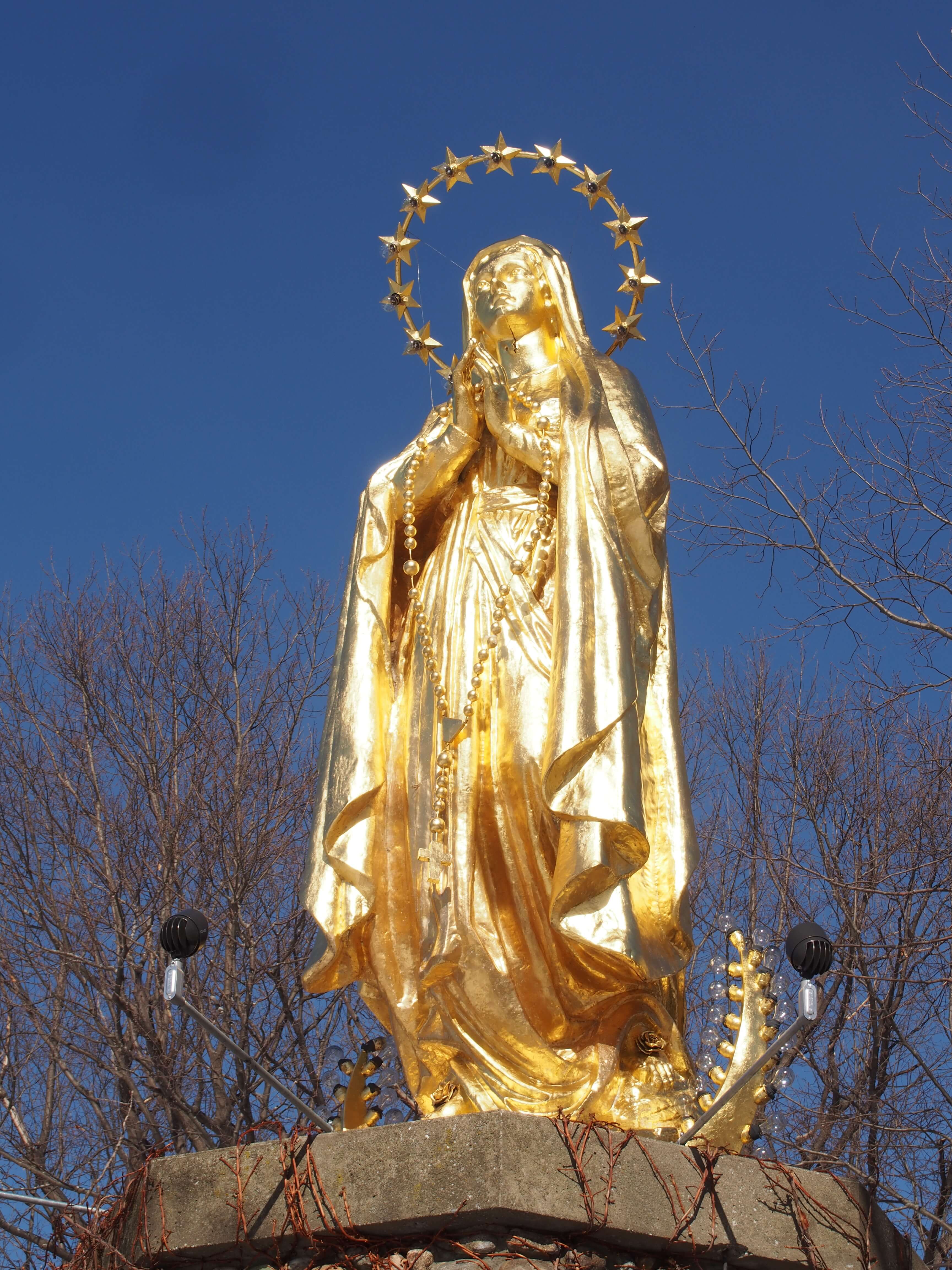 The members of the Society of Saint Edmund, founding religious order of Saint Michael’s College, will conclude their 175th Anniversary year of celebration with a Mass at Saint Anne’s Shrine, Isle La Motte, Vermont, on August 15, 2018, the Solemnity of the Assumption of the Blessed Virgin Mary, at 11 a.m. Additional Mass in the evening at 7 p.m. followed by the traditional candlelight procession. All welcome.

Edmundite Superior General Father David G. Cray, S.S.E., will be the principal celebrant and homilist. The particular date is not of historical significance, but Mary has been a principal patron of the Society since its foundation in 1843 at the abandoned Cistercian Abbey of Our Lady of the Assumption at Pontigny, Yonne, Burgundy, France. A reception in the Shrine’s All-Purpose Building will follow the 11 a.m. Mass. Saint Anne’s Shrine has been a significant ministry of the Society since 1904, and it was there that the Anniversary year was inaugurated on August 15, 2017.