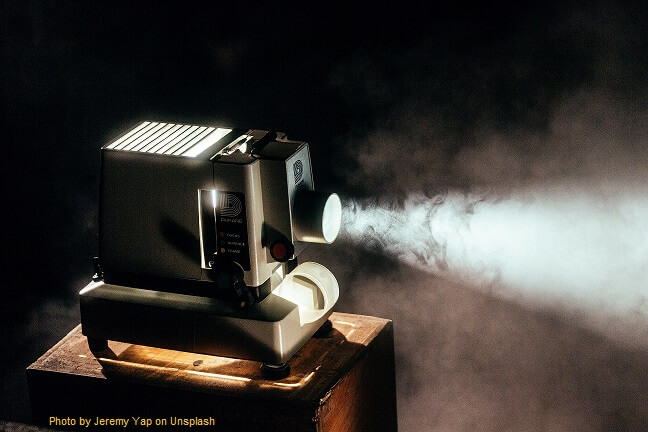 Please join us for St John Vianney’s first-ever movie series! Once a month, for 3 months, we will be showing a movie followed by a short panel discussion. Popcorn will be available!
*In August, “Just Mercy.” **Please note, this month we will begin at 6:15pm** This movie tells the story of attorney Bryan Stevenson, death-row inmate Walter McMillian, and the Equal Justice Initiative. It explores themes such as the death penalty, the criminal justice system, and racial injustice.
*In September, “Pope Francis: A Man of His Word.” This 2018 documentary with stunning cinematography is intended to be a personal journey with Pope Francis, setting out to present his work of reform and his answers to today’s global questions from death, social justice, immigration, ecology, wealth inequality, materialism, and the role of the family.
*In October, “Entertaining Angels: The Dorothy Day Story.” This 1996 movie starring Moira Kelly and Martin Sheen is about Dorothy Day, who started the Catholic Worker Movement along with her friend, Peter Maurin. It seeks to present Day’s belief in the inherent dignity of each and every human being.