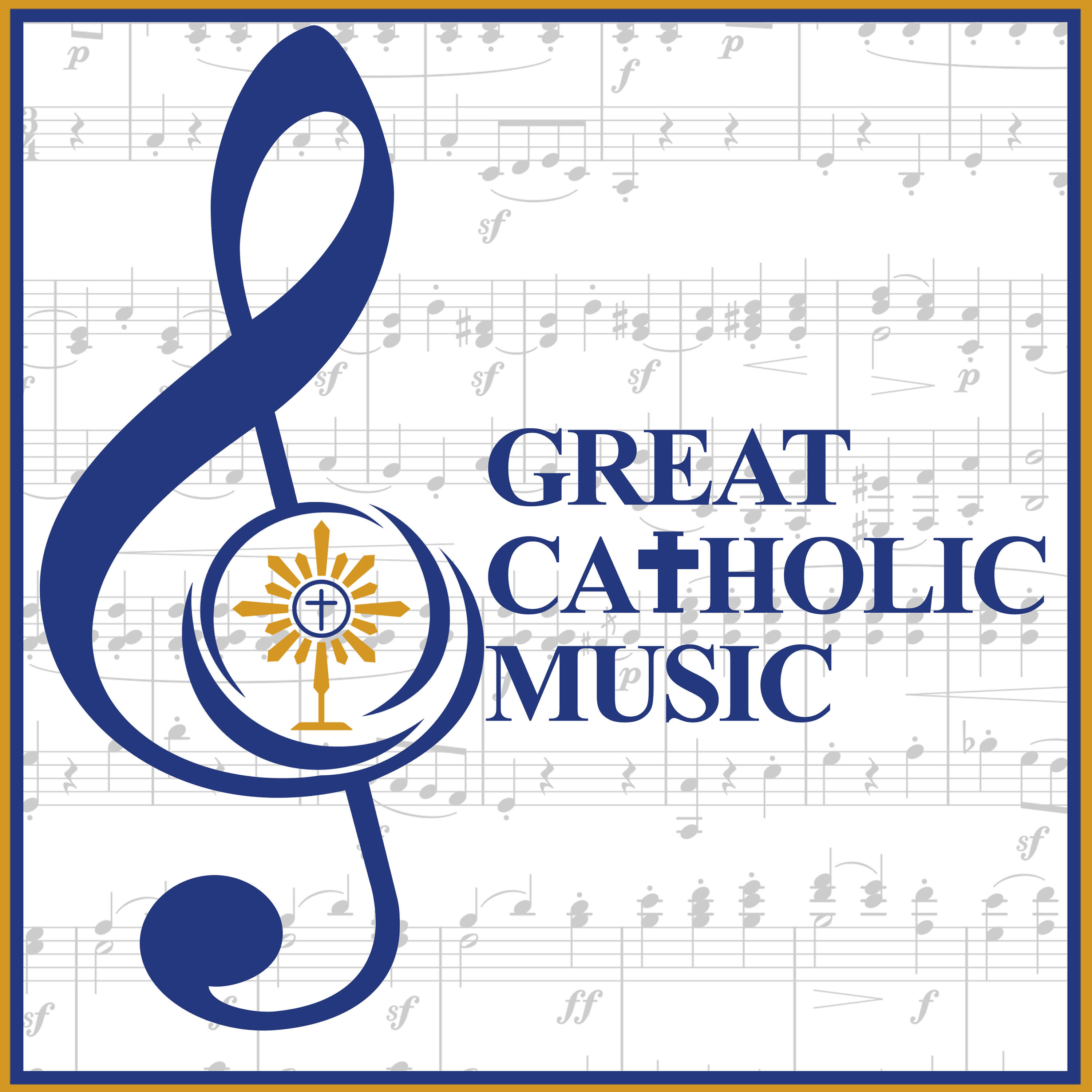 Catholics hear hymns in church, but hardly ever on the radio. Now they can augment their weekly diet of hymnody through a new audio web streaming service called Great Catholic Music.

The service launched March 1, just before Lent, and plays a mix of pre-and post-Vatican II hymns and liturgical music all day, every day. “The response so far has been absolutely amazing,” said program director Michael Roberts in an interview with Catholic News Service July 11. “The first night that we launched we received an email from someone in Santa Barbara, California, saying, ‘Thank you so much.'”

Great Catholic Music is a project of the Living Bread Radio Network, a group of Catholic radio stations in northeast Ohio. But those stations don’t play music. Why not?

“I think a lot of it has to do with licensing. It’s not cheap to play music on the radio,” said Roberts, who worked at a small oldies-format station for seven years which spent $1,000 a month on licensing. “People are just kind of scared to dip their toe in the water of music,” he added. “It’s easier for a lot of people not to do music” and rely on talk shows, although with Great Catholic Music, “we felt there was a market for it — and there really is.”

Roberts said Great Catholic Music is based in the same building as a Catholic bookstore in Canton, Ohio, where the owner also sells liturgical music CDs. “She has kept a lot of the demos and a lot of the CDs that she’s sold over the years. We literally took the time to download them and dubbed in to our hard drive,” Roberts told CNS.

Anybody who remembers listening to hit-music formats regardless of genre will recall how the most popular songs of that moment seemed to be played every couple of hours. Great Catholic Music plays favorites, too, but not nearly that obsessively.

What constitutes “heavy rotation” is 100 or so “songs we’ve been singing for decades: ‘You Are Mine,’ ‘Blest Are They,’ Michael Joncas stuff, the St. Louis Jesuits. We Googled ‘top Catholic songs,’ and we found several lists compiled by several organizations,” Roberts said, adding, “Some of them I may have taken liberties on as the program director.”

He added he was planning to go to the National Association of Pastoral Musicians convention in Raleigh, North Carolina, and talk with representatives of what he called “the big three” in liturgical music publishing — GIA, OCP and WLP, whose hymnals and worship aids are in the vast majority of U.S. parishes — to add to the current repertoire.

“I hope the publishers come to us and say, ‘Here’s a demo. Add this song to the rotation, add that song,'” he said, adding the possibility exists for “a show that is just for up-and-coming artists.”

Even though Great Catholic Music is loaded with music, it’s not 100 percent music.

“Part of this is to inspire. It’s not just music, we want to inspire people,” Roberts said, adding the website, greatcatholicmusic.com, also takes breaks for psalms, Scripture readings and prayers.

“We have some quotes of St. John Paul II, and Archbishop Fulton Sheen and Mother Teresa,” he said. “We also have clergy from all over northeast Ohio; by the way, this is where Living Bread Radio and Great Catholic Music come together. We have a clergy member who does a reflection. We take that and put it into rotation for Great Catholic Music. You’re hearing a daily reflection of the Mass readings for the day. It’s another way to inspire.”

Roberts said, “It’s a quick break. It’s like a commercial interruption, but it’s not a commercial.”

This early on, adjustments are bound to be made to the mix. Roberts said he’s received requests for both more chant and less chant. He fielded a complaint from one listener on Good Friday that the music was “too dirge-y.” And trying to salt in Lenten and Advent hymns when there’s not a lot to begin with can be tricky, he noted.

Roberts did declare, though, that Christmas music would not be heard on Great Catholic Music until Christmas Eve, but it would continue to be heard through the feast of the Baptism of the Lord.