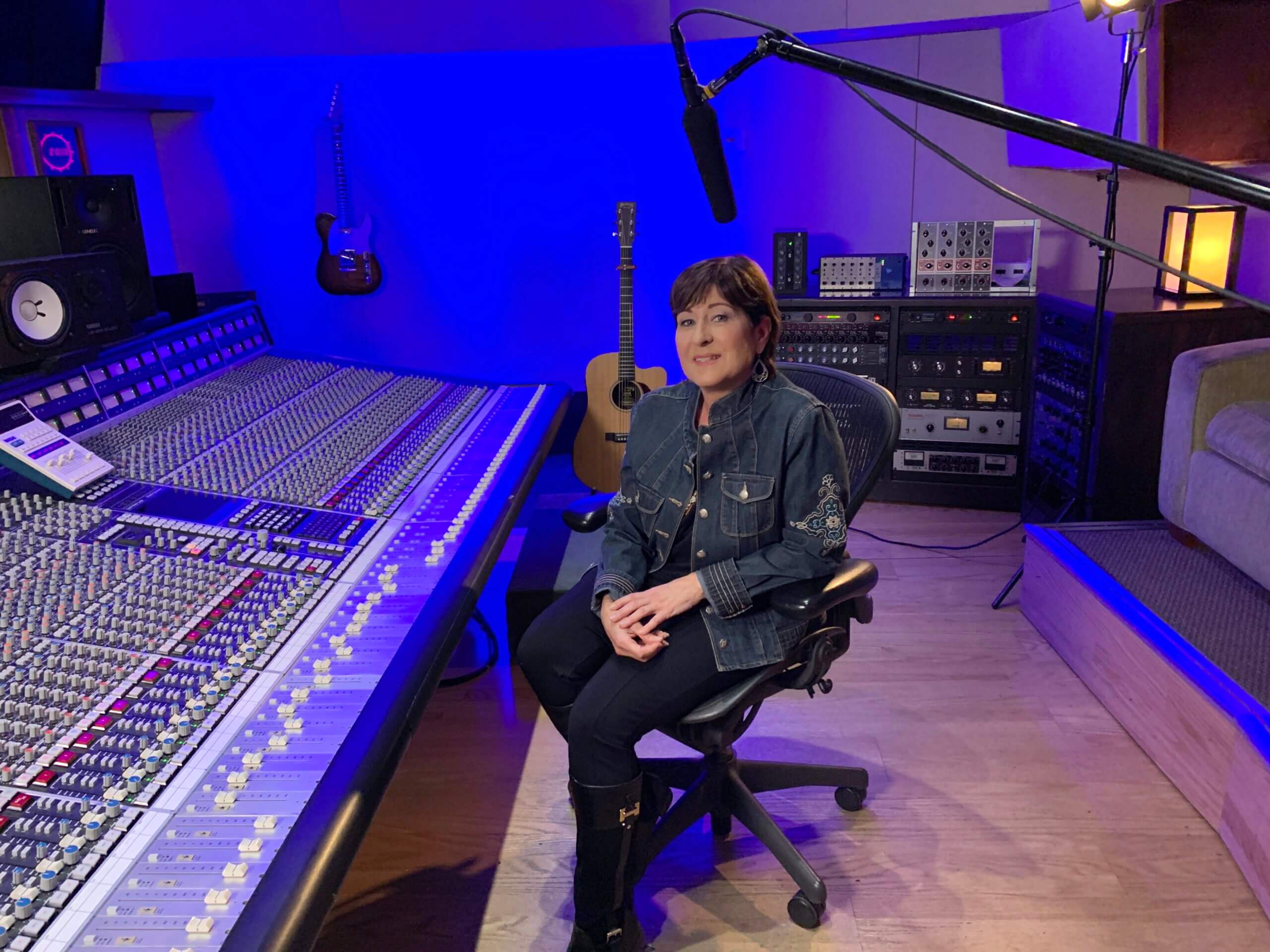 The San Diego-based musician, who last year marked 30 years in music ministry, has written and recorded “Song of St. Joseph.”

With lyrics drawn primarily from the Litany of St. Joseph and other prayers, the song will debut at the upcoming Saint Joseph Summit, a free virtual conference that will be presented by Spirit Filled Hearts Ministry from Sept. 30 to Oct. 3.

“He’s so special,” Lee said of the subject of her song. “All our saints are special. But I think, with St. Joseph being the foster father of Jesus, he’s all the more special to bring us closer to Jesus.”

Though Lee’s strong devotion to Mary dates to the 1980s, her devotion to St. Joseph is of recent vintage. Despite having made the occasional prayer to him over the years, she said, he had “never been on my radar.”

That changed this year when she read Father Donald Calloway’s book, “Consecration to St. Joseph: The Wonders of Our Spiritual Father.” She is preparing to consecrate herself to St. Joseph Aug. 21.

The Catholic Church is observing the Year of St. Joseph as declared by Pope Francis last Dec. 8.

Lee was inspired to write her new song March 19, the solemnity of St. Joseph, Husband of the Blessed Virgin Mary. But her creative juices stopped flowing after producing only about a paragraph’s worth of lyrics, and she set the project aside for more than a month.

Resuming her work, she completed the song on the feast of St. Joseph the Worker, which is observed on May 1.

“It really just came together, with the help of the Holy Spirit and St. Joseph,” Lee told The Southern Cross, newspaper of the Diocese of San Diego.

Lee shared her song May 2 at a fundraiser for the St. Joseph Summit, where it was well received and adopted as the summit’s theme song. At the suggestion of a fellow attendee, she incorporated into her song one of the seven new invocations that, with papal approval, had been added to the Litany of St. Joseph the previous day.

In addition to recording her vocals, Lee has filmed a music video. The song also is being scored for music ministers and choir directors.

“I would love to see people use the song for special feasts and celebrations in the future,” Lee said.

After its debut at the St. Joseph Summit, the song will be available for download wherever digital music is sold.

Lee’s prayer for the song is simple: “Lord, whatever your will is for this song, let it be used for your glory, to inspire people to learn more about St. Joseph and his role in our Catholic faith.”

The singer learned to play guitar at age 7 and was active in the music ministry at Holy Family Parish in San Diego for 11 years. She wrote her first song at age 15 for a Catholic youth retreat.

Between 1982 and 1988 Lee abandoned her Catholic faith. At first, she attend nondenominational Christian churches, but then she stopped going to church altogether.

“I didn’t think I needed God in my life and I just fell into a life of sin,” recalled Lee, who had an abortion in 1986 and credits Mary for leading her back to the Catholic Church.

In 1990, she launched her Donna Lee Music Ministry with a concert at Holy Family Parish. That same year she released her first album, “Immaculate Heart, O Sacred Heart,” inspired by her reversion to the Catholic faith.

But she remains humble about her success.

“I’m not as famous as other Catholic artists. … There are plenty of people that are better than me,” she said, “but I’m grateful for the opportunities that Christ has given to me.”