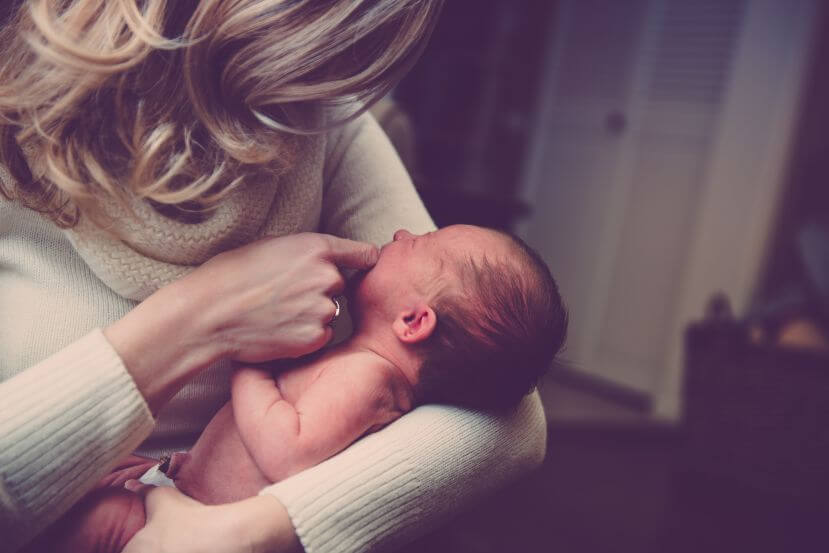 Life Issues Forum: No one should be forced to participate in abortion

In early November, three brave nurses came to Washington, D.C., to tell their disturbing stories of coercion to members of Congress and the public—about how they were forced to choose between participating in abortion and losing their jobs.

Cathy DeCarlo came to the U.S. from the Philippines in 2001 to advance her nursing career. In 2004, the New York City hospital that hired her assured her that she would never have to compromise her conscience by participating in an abortion. But on May 24, 2009, the hospital tricked DeCarlo into serving a patient having a late-term abortion. If she didn’t assist, she would lose her nursing license, destroying her career.

“I’ll never forget that day as I watched in horror as the doctor dismembered and removed the baby’s bloody limbs, and then I had to account for all the pieces,” DeCarlo said at a press conference outside the U.S. Capitol. “I still have nightmares about that day.”

Fe Vinoya is a nurse in a same-day surgery unit in New Jersey where she and twelve other nurses were told they had to be trained to assist in abortions. Their jobs were threatened if they refused. “After years of working as a critical care and emergency room nurse, I never imagined that the hospital I worked for would force me to choose between taking the life of an unborn child and losing my job,” Fe said. “[W]hen the government denies or coerces healthcare providers’ conscience[s], it not only hurts patients and those of us committed to serving them, it also deters others from joining the profession,” Fe added.

The third nurse, Sandra Mendoza, worked for eighteen years in pediatrics at the Winnebago County Health Department in Rockford, Ilinois. In 2015, she was informed that her clinic was being merged with women’s health services and, consequently, all nurses would have to be cross-trained in abortion referrals and abortion-causing drugs. When Mendoza objected, she was told that if she didn’t participate, she could no longer work at the health department.

“Like many nurses I know… I view nursing as more than just a job, but a calling and a vocation,” Mendoza said. “I’m called to protect life not destroy it. I’m called to serve others and do no harm, as the Hippocratic Oath I took states. While we may not all agree on abortion, I’d hope we can all agree that no doctor or and nurse should be forced out of employment on account of their faith and commitment to protecting life.”

In addition to medical providers and trainees being forced to participate in abortion, churches and others who oppose abortion are being forced to provide insurance coverage for it in a growing number of states. Current federal conscience protection laws are failing to prevent such discrimination due to loopholes and insufficient enforcement mechanisms. This can be solved, but your help is needed.

The Conscience Protection Act (H.R. 644/S. 301) fixes those loopholes and provides victims of discrimination with the ability to defend their rights in court. Contact Congress now through www.humanlifeaction.org. . . to urge your representatives to enact the Conscience Protection Act as part of its Fiscal Year 2018 appropriations bill. Finally, follow and share the #StandWithNurses social media campaign advocating for nurses like these three.

Greg Schleppenbach is the associate director of the Secretariat of Pro-Life Activities of the United States Conference of Catholic Bishops. For more information on the bishops’ pro-life activities, visit usccb.org/prolife.