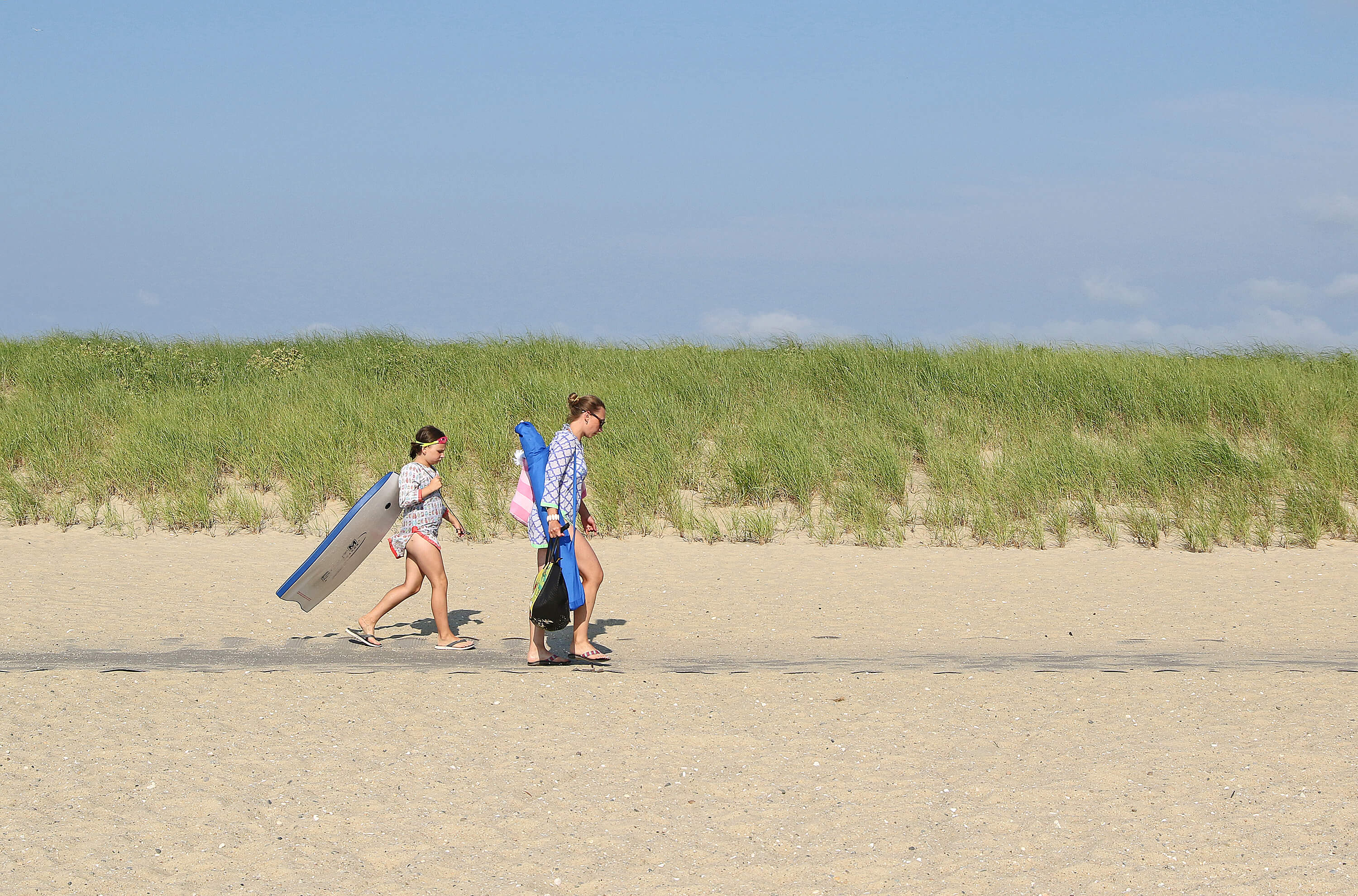 Four Massachusetts Catholic bishops warned of environmental red flags documented by scientists and urged a change in behaviors in a Sept. 16 statement calling for substantial changes to safeguard creation.

“In our home state of Massachusetts, we are blessed with inspiring natural beauty from the seashore on the east coast to the majestic mountain vistas in the west — with rolling hills, vibrant communities and rich farmlands throughout the state,” said the statement released as Christians worldwide celebrated the “season of creation” Sept. 1 until Oct. 4, the feast of St. Francis of Assisi.

“We, the four Roman Catholic bishops of Massachusetts, call on all Catholics and others of faith in Massachusetts to reflect on this natural beauty — this gift from God,” the statement said.

“To protect and sustain this gift, we must act now within our faith institutions and throughout the state to take substantial, meaningful steps to protect our environmental and provide relief from the impact of toxic pollution and climate change to protect the health and safety of all citizens, particularly the most vulnerable in our society,” it said.

The statement points to Pope Francis’ encyclical “Laudato Si'” and references the solid consensus about a global crisis of climate change, one that will affect the world’s most vulnerable populations the most. The document calls on humanity to “recognize the need for changes of lifestyle, production and consumption, in order to combat this warming or at least the human causes which produce or aggravate it.”

The statement references studies that detail the urgency of the environmental crisis, which includes its effects manifested already in an increase in deadly wildfires, hurricanes and heat waves in the U.S. and elsewhere in the world, as well as the billions of dollars of economic impact.

“With this immense threat, we may feel inclined to despair, but we are people of faith,” the bishops’ statement said.

“We are called to act with hope and to respond to this challenge with urgency,” they said, “in all facets of our life: as individuals making an ecological conversion in our personal lives; as members of our parishes, schools and businesses striving for structural changes that reduce environmental impact; and as citizens participating in political discussions and fulfilling our civic responsibilities.

“We are asking everyone to examine their personal vocations and opportunities to take action to take better care of our common home.”

The statement says it joins efforts by organizations such as the U.S. Conference of Catholic Bishops “who adopted an explicit priority to teach and advocate about integral ecology, emphasizing environmental degradation and its impact on the lives of the most vulnerable.”

They asked the Catholic community to commit to the effort and toward action to address the global crisis.

“Change is hard and at the outset can seem intimidating. Every person’s actions will depend on their life circumstance and their commitment to protect our natural resources,” the bishops said. “We must each find tangible and substantive actions that are within our grasp.”

They urged families to “discuss their concerns about the environment and how their lifestyle and consumption is contributing to the climate changes and other environmental degradation. Parishes should integrate Catholic social teaching on the environment in their liturgy and in their religious education program.”

“Action is needed at all levels of government,” the added, “to encourage replacement of fossil fuels with renewable sources of energy while ensuring that the most vulnerable in society are protected from harm during this transition.”