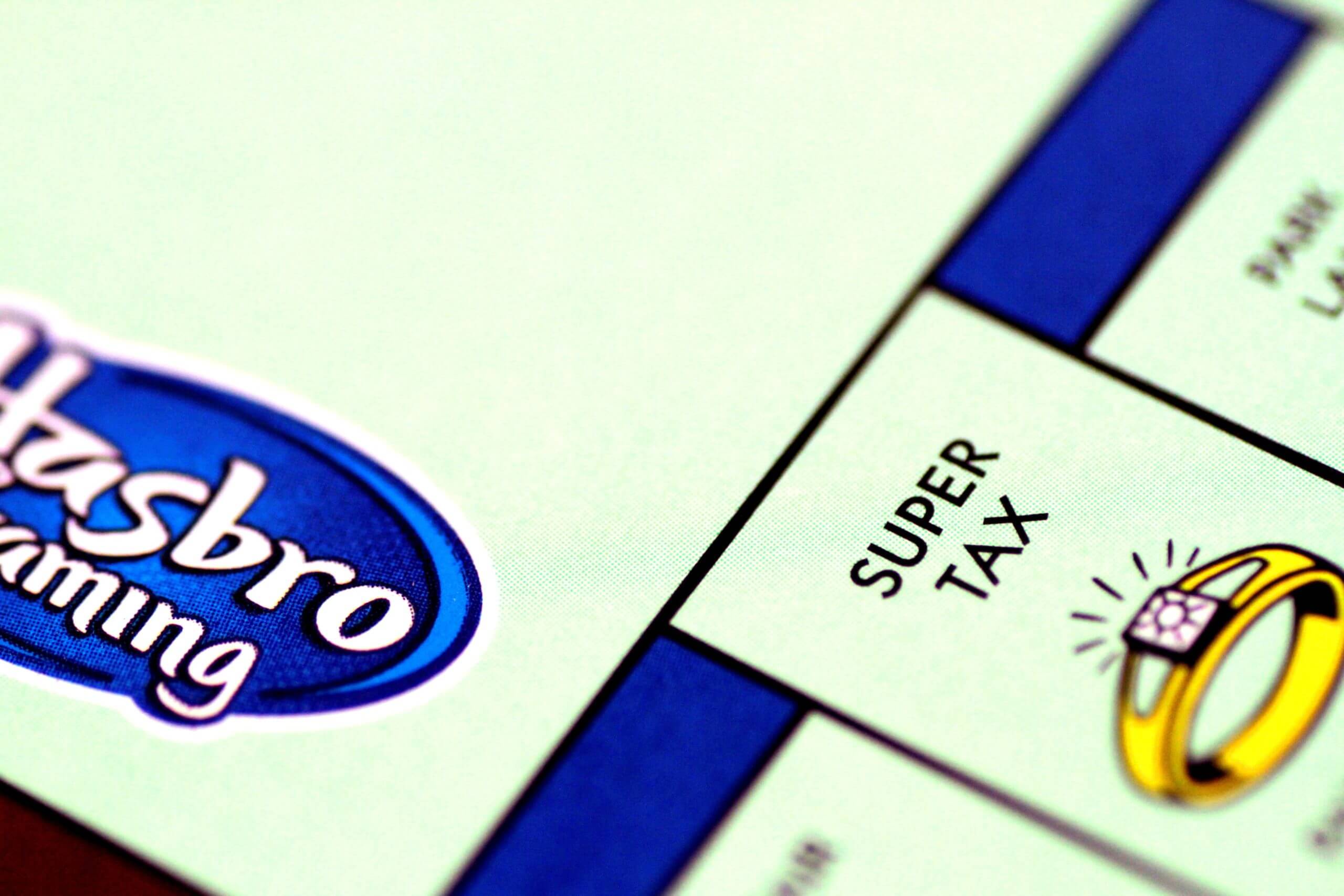 Trying to advance the economic status of American Indians is like playing a game of Monopoly that they can never win, said panelists during a Jan. 30 plenary session of the Jan. 29-Feb. 1 Catholic Social Ministry Gathering.

“Imagine you arrive to the game late … and you see what properties are remaining. On this monopolized board, all the properties are taken. That’s where we come in. We were invited to play the game decades later,” said Lakota Vogel, executive director of the Four Bands Community Fund in South Dakota.

“We come to the Monopoly board without money to buy the property, and we can’t even build houses there. We just hope we build something that makes everybody else pay taxes,” said Tara Mason, historical trauma coordinator for the Niibi Center, a nonprofit organization serving the White Earth Reservation members in Minnesota.

“We’re at a disadvantage from multiple perspectives,” added Mason, herself a member of the Minnesota Chippewa Tribe, White Earth Band. “It’s not even the same Monopoly game that we have an opportunity to play.”

Vogel said one solution would be to “rewrite the rules of the game. Or maybe we’re creating a whole new board for us to operate in.”

Pete Upton, board chair of the Native CDFI Network — CDFI is an acronym for community development financial institution — is trying to rewrite those rules. And if he can’t do it, he suggested that Congress can.

There are elements of the current picture that show the steep climb that confronts them.

American Indians make up about 1.5 percent of the population, according to the 2020 census, Upton said. There are 3.7 million who “identify solely as Native American or Alaskan Native,” he added. But more than half of that population lives in urban areas, and at least three out of eight of all American Indians live below the poverty line.

Upton described a recent gathering, with some context. “In 2017, I ran across a letter from 1925,” he said. “There were 63 Ponca youth and Santee Sioux youth that were being taken to an Indian school. My mother’s name was on that list. There were four or five names on that list that were the same as those who were in attendance at my gathering.”

“So the descendants of the people that were my mother’s classmates, they were at a table with me. But nothing had changed in almost a century. They were still in poverty,” added Upton, a member of the Ponca Tribe.

“We’ve experienced a lot of different hardships, like the introduction of diseases … that were never in our communities before,” said Mason, “plus federal policy” that created the reservation system.

“Many times, the lands and the reservations that we were moved to didn’t support the traditional lifestyles that we had as Native people, and could not make an economic difference in our lives,” she said.

The boarding school era has “really affected every aspect of our lives,” Mason added. “How do we reconcile a lot of those hardships that we face, and how to make improved lives as much as possible for us on the reservation?”

Upton said the Native CDFI Network, is making headway, with 76 member networks in 27 states. “Our passion is wide and our impact is really powerful,” he said. “The Native CDFI Network has been successful in bringing some legislative wins to Indian country,” with an assist from the Catholic Campaign for Human Development, which has funded the organization.

One is $16 million in new-market allocation tax credits that have been helpful. What Upton eyes next is more equitable funding, as that figure has stayed stagnant since 2018, he noted. The unmet needs, he estimated, for all Native CDFIs is $48 million. He’d like to see Congress OK $30 million. The House is at $28 million, the Senate at $22 million.

Another injustice that needs correcting, according to panelists, is federal government tribal recognition. The government “delisted” a large number of tribes starting in the 1920s, according to panel moderator Father Henry Sands, executive director of the U.S. church’s Black and Indian Mission Office in Washington.

CCHD issued grants to tribes regardless of status, he added, noting that in 1990s tribes started petitioning the government to recognize them once more. Father Sands said three Michigan-based tribes, including his own, have been re-recognized by the federal government since 1994.

Upton said the Ponca tribe of Nebraska was reinstated in 1990, after being delisted just 26 years prior, in 1964.

Vogel said her own tribe, the Cheyenne River Sioux, made the hard choice early during the coronavirus pandemic to issue an edict closing all businesses in the 5,000-member community for 10 days.

It was a choice of “people over the economy,” she added, noting that her tribe’s economic goal is “not about wealth, it’s about circulation … keeping the money on the reservations.”

Sometimes the personal touch helps. Upton told of when he “gave a kid a $5,900 loan to buy a vehicle. I met him a month later in Omaha,” Nebraska, where he said the kid told him, “I quit my job.”

Upton was scratching his head: “Gee, why would you want to quit your job?” The surprising answer: ” I don’t have to work for the minimum wage anymore. I can work for an insurance company in West Omaha. … They asked me if I’d be interested in some sort of leadership position.”

“There have been some challenges, but he’s succeeding,” Upton reported. “I don’t think the playing field is ever going to be fair. … You just don’t give up. Native Americans, we just have a fighting spirit and we’re never going to give up on our communities or on what we do.”