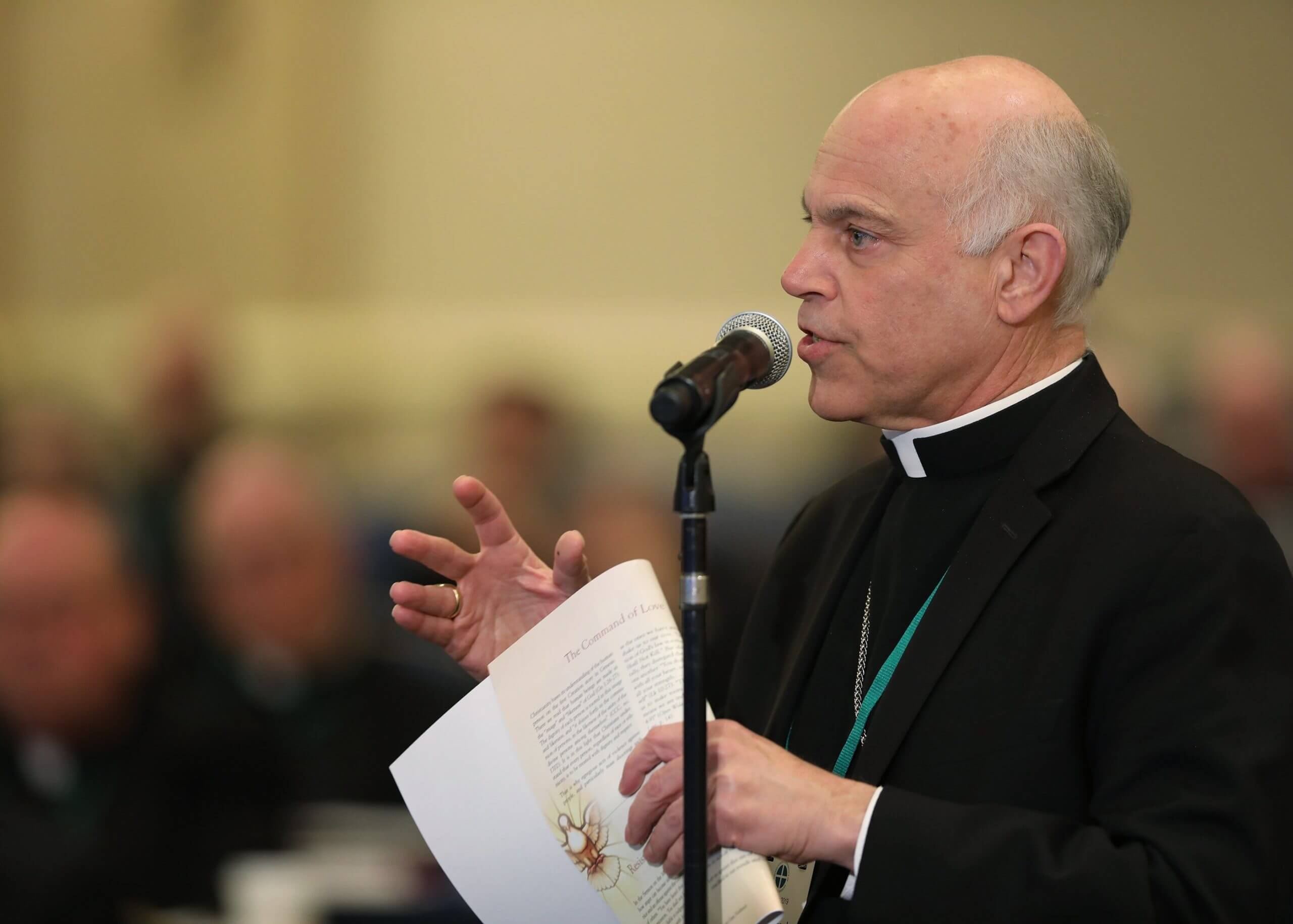 “We call on communities to engage in peaceful dialogue at the local and national levels to address prejudice and anti-Asian bias. We stand for the peaceful co-existence of all peoples, we pray for compassion and love, and work toward healing and unity,” said the leaders of 16 groups representing Korean, Chinese, Indonesian, Filipino, Vietnamese, Hmong, Burmese, Indian and other Asian Catholics.

Their March 31 statement was released by the Asian and Pacific Island Affairs section of the Secretariat of Cultural Diversity in the Church at the U.S. Conference of Catholic Bishops.

“The rise in violence against Asian people across the country is alarming and horrific to all people of right reason,” San Francisco Archbishop Salvatore Cordileone said in a March 30 statement, announcing an April 10 service to pray for an end to these attacks.