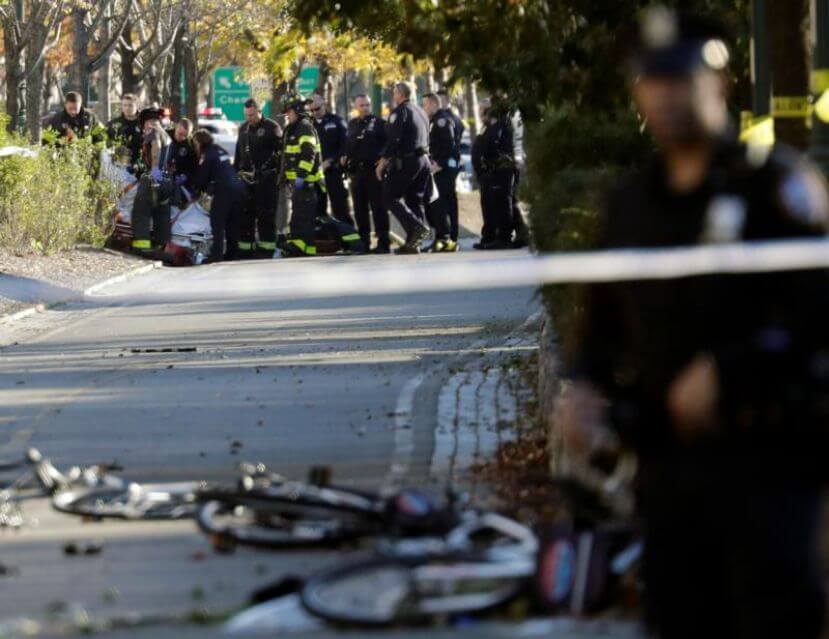 “This afternoon we heard of what appears to be a deliberate attack on innocent people in New York City. This horrendous act weighs on all of our hearts. Reports about the attack are too preliminary to understand fully what has happened, but it grieves me deeply that we must again respond to such acts of terror.

To the family and friends of those who have died, please know that you are not alone, and that the prayers of the Bishops and of all the Church are with you and your loved ones. To you and to everyone, I would like to say that the forces of darkness always try to wipe away our hope; but our hope is in the name of the Lord and will always remain firm. Let us remember the words of the Lord to prophet Joshua: be strong and steadfast! Do not fear nor be dismayed, for the Lord, your God, is with you wherever you go.”