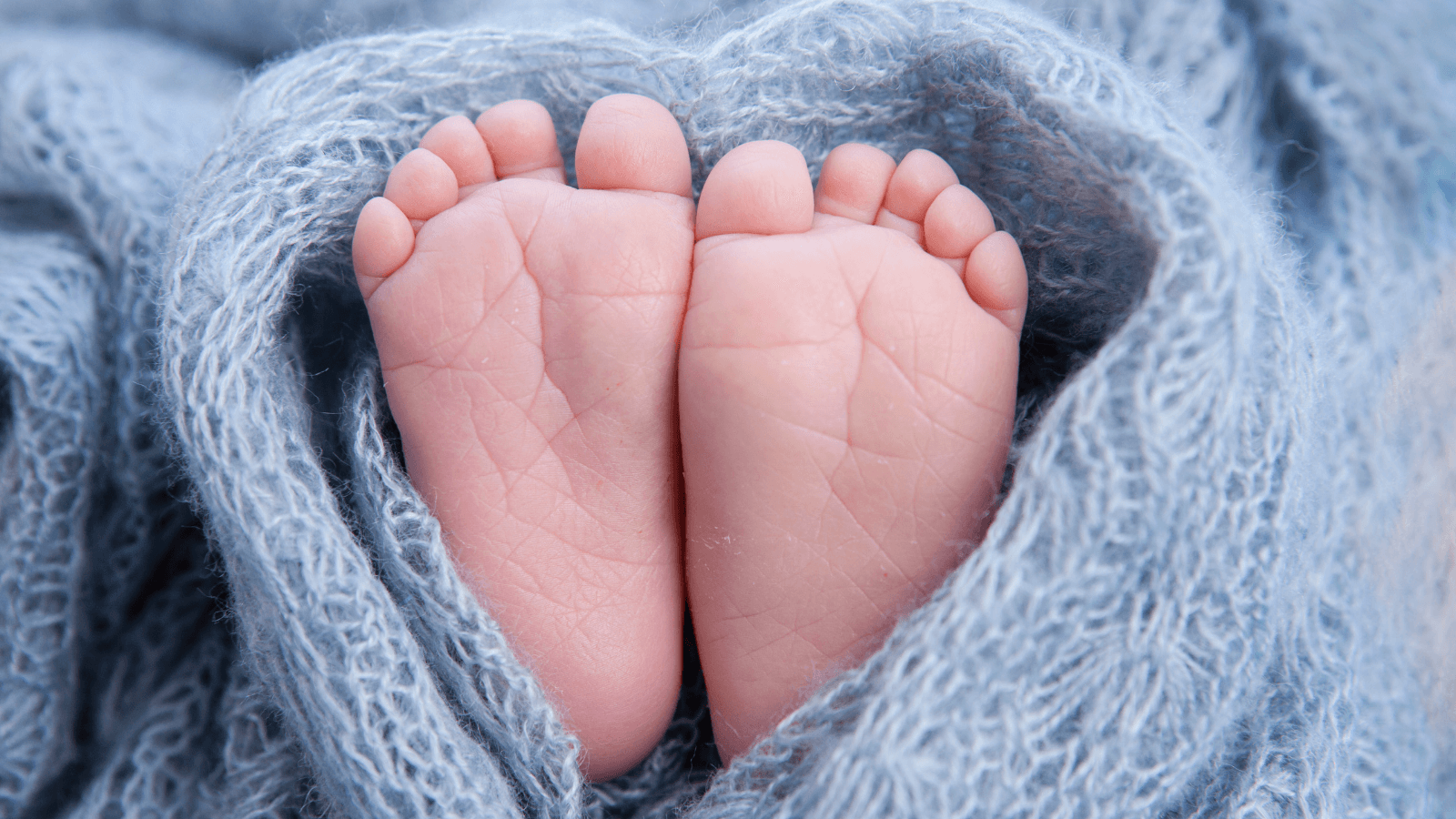 Today, the U.S. House of Representatives rejected an opportunity to vote on the “No Taxpayer Funding for Abortion Act” (H.R.18) by a vote of 209 to 218. H.R.18 would apply the Hyde Amendment government-wide and permanently prohibit taxpayer subsidies for abortion and abortion coverage. Kat Talalas with the U.S. Conference of Catholic Bishops’ (USCCB) Secretariat of Pro-Life Activities issued the following statement:

“It is gravely wrong to force all Americans to pay for the killing of innocent babies with their tax dollars. The Hyde Amendment has saved at least 2.4 million lives by preventing taxpayer-funded abortion. Now, this 45-year-old bipartisan policy is under unprecedented threat with both the Administration and key members of Congress committed to eliminating it.

“Most Americans oppose using their tax dollars to pay for elective abortions, and the failure of the House of Representatives to pass H.R. 18 is unjustifiable. Congress must act to protect millions of babies and their mothers from the tragedy of abortion and protect American taxpayers from paying for the destruction of innocent human life.”

A petition telling Congress no to taxpayer funded abortions can be found here.