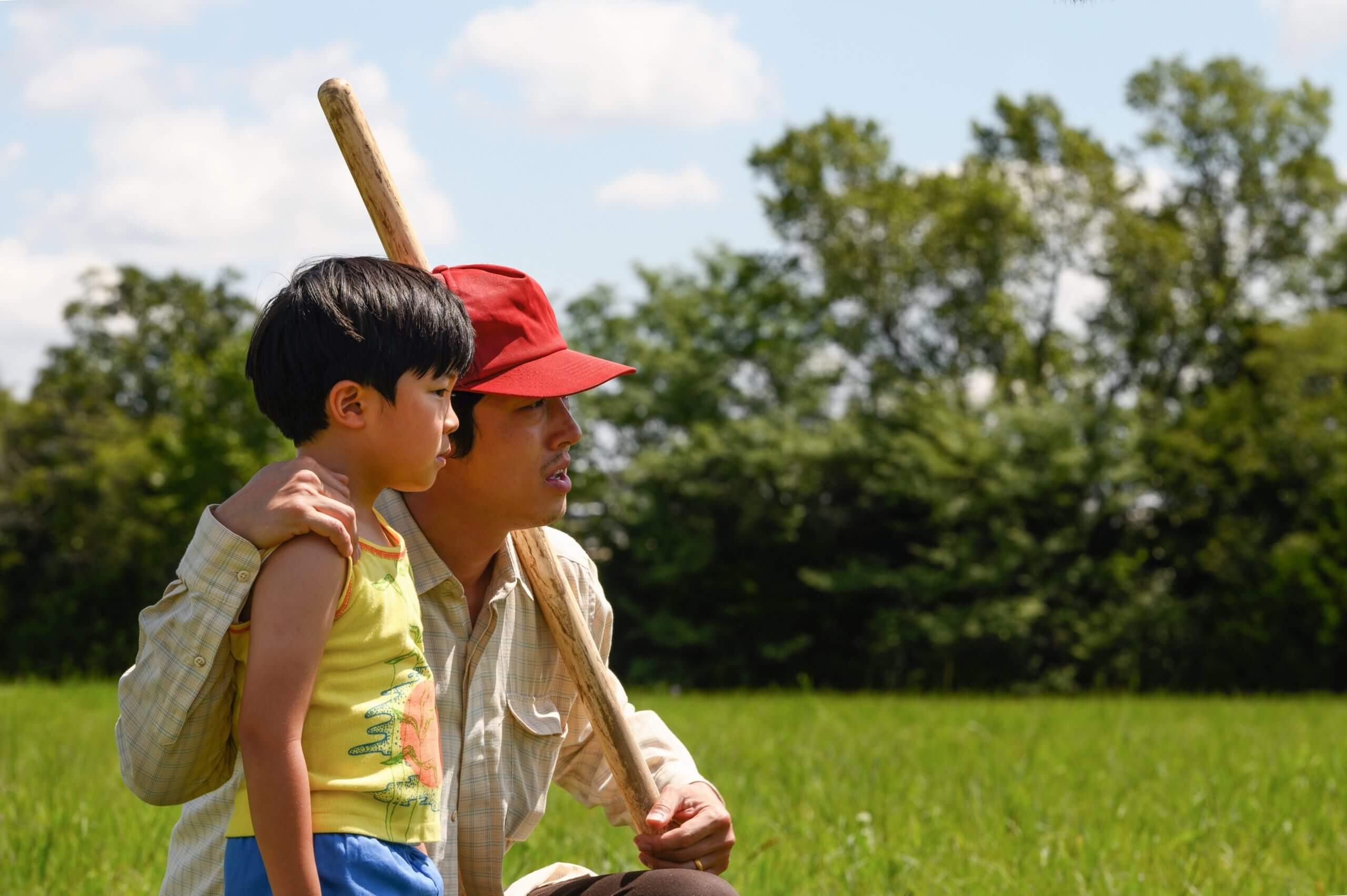 Photo Credit: CNS/Melissa Lukenbaugh, A24 - This is a scene from the movie "Minari."

Set in the 1980s, “Minari” (A24), a gentle mix of drama and comedy, explores the immigrant experience from a Korean American perspective.

A loosely autobiographical labor of love from writer-director

, the film also charts the struggles and triumphs of family life.

The Yis’ residence there is a mobile home propped up on cinder blocks. While David is fascinated by the fact that his new house has wheels attached to it, Monica is none too pleased by a structure that looks like it dropped out of a tornado into the middle of nowhere. On the upside, the dwelling is surrounded by plenty of land for the “big garden,” as Jacob describes his dream farm to David.

Monica is troubled by another concern: the absence of any nearby hospital. This is an important consideration given that David has a heart murmur and needs regular medical attention. But the Yis’ new base is convenient to the chicken hatchery at which both Jacob and Monica toil, so it will have to do.

The tedious nature of the couple’s work and the outlay of money Jacob devotes to establishing his farm inspire constant bickering between them. In response, David and Anne take to sending paper airplanes with the words “don’t fight” written on them soaring into the midst of the parental battles.

Another source of friction is introduced when Monica and Jacob, realizing they need help looking after the kids, arrange for Monica’s mother, Soonja (Yuh-jung Youn), to come from Korea to live with them. David, whose bedroom Soonja shares, is less than thrilled, observing that his new bunkmate “smells like Korea.” David also is certain Soonja can’t be a real grandma because she swears and doesn’t bake cookies.

David and Soonja eventually bond, however, after she takes David to a creekbed she’s found that’s suitable for the cultivation of the Korean herb from which the movie takes its title. Soonja tells him that minari grows easily and is available to all, rich or poor, to pick and eat.

In a similar vein, David enjoys tagging along with his dad as Jacob, assisted by eccentric local Paul (Will Patton), a devout Pentecostal, works on his crops.

Though he may lack the emotional range of a more experienced actor, newcomer Kim successfully conveys the innocence and wonder with which David observes the world around him. In what may rank as the most memorable running scene since “Forrest Gump,” moreover, he manages to capture David’s inner drive.

For his part, Yeun, best known for his role in “The Walking Dead,” gives Jacob the right blend of stubborn determination and tenderness. Jacob’s pursuit of the American dream thus evokes a simple pathos shot through with fierce passion and conviction.

The strength of “Minari,” a favorite at the 2020 Sundance Film Festival, lies in its understated presentation of universal themes concerning marriage, parenting, and familial bonds in general. The picture’s treatment of these subjects is sufficiently valuable that at least some mature adolescents might benefit from it, a few objectionable passages in the dialogue notwithstanding.

The film contains fleeting crude and crass language and a suicide reference. The Catholic News Service classification is A-III — adults. The Motion Picture Association rating is PG-13 — parents strongly cautioned. Some material may be inappropriate for children under 13.