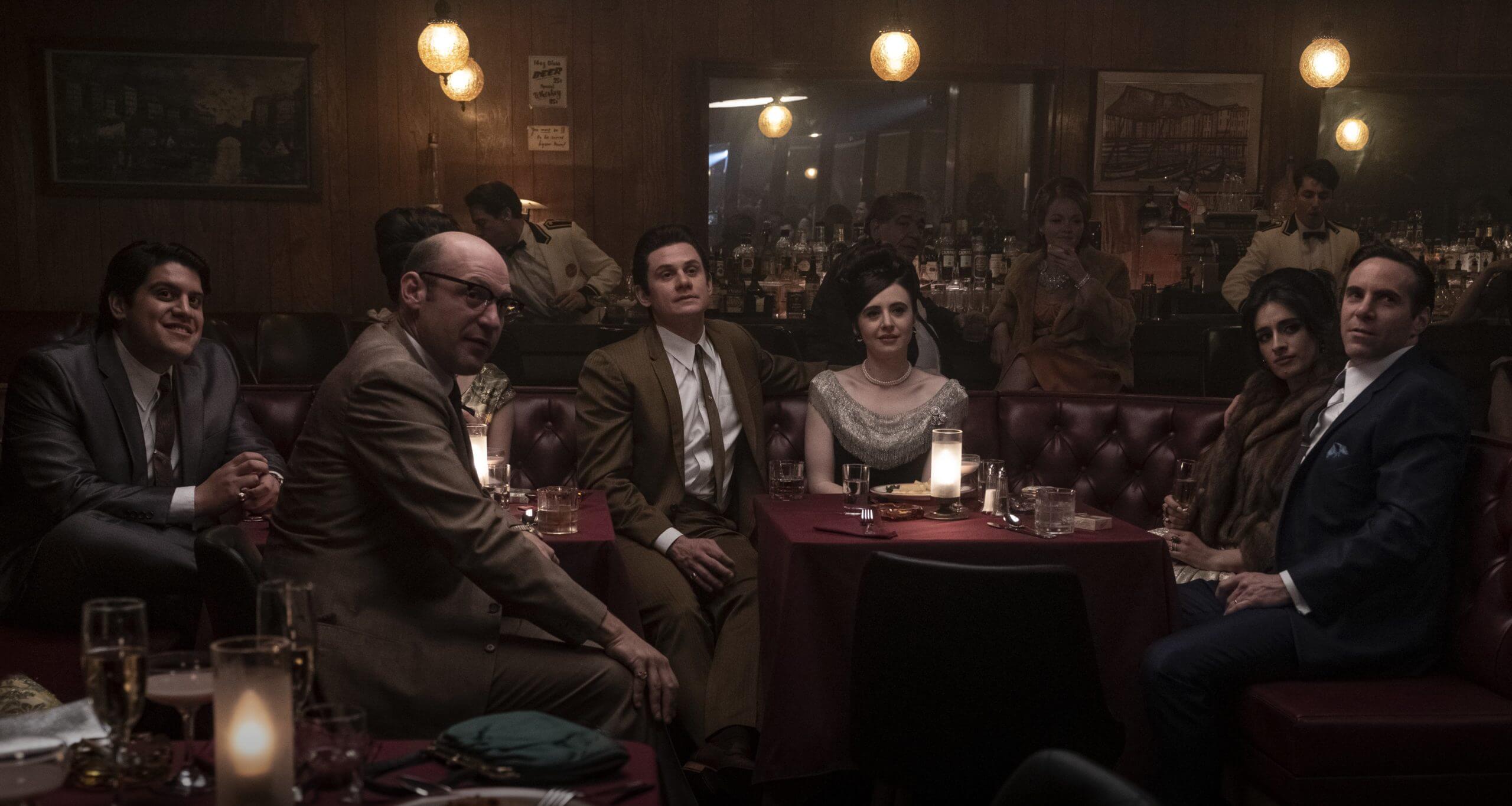 Photo Credit: CNS photo/Warner Bros. Pictures - This is a scene from the movie "The Many Saints of Newark."

Movie review: ‘The Many Saints of Newark’

Not so much a prequel to “The Sopranos” than a richly textured origin story of Tony Soprano, “The Many Saints of Newark” (Warner Bros.) will be a matter of details to fans of the long-running television drama, and confusing to anyone else.

Teenage and essentially good-hearted Tony (Michael Gandolfini, son of the late James Gandolfini, who created the mobster part on TV) is continuously denied the moral, intellectual and spiritual guidance that might have separated him from a career of crime and murders.

This, in turn created the pensive adult who, in the first episode of the series, told his therapist that he was convinced his father had an easier life.

This, screenwriters David Chase and Lawrence Konner and director Alan Taylor show us, was just Tony’s protective fantasy. Tony’s father, Johnny Boy (Jon Bernthal), is mostly absent even when not incarcerated, and the principal male influence in his life is Dickie Moltisanti (Alessandro Nivola), a mobster with frightening lurches into lethal violence. His depressed mother, Livia (Vera Farmigia), is emotionally absent.

The story is set in the late 1960s and early ’70s in Newark, New Jersey, beginning with the 1967 rioting that nearly destroyed the city and laid its endemic racism bare.

Some historical facts are now so obscure that the script compels characters to explain how a numbers racket — an illegal and highly lucrative lottery— worked. This was the basis of the mobsters’ empire in Newark before state-sponsored lotteries were established.

Fighting for a share of the numbers action is Harold (Leslie Odom Jr.), a payment collector for Dickie who starts his own organization, resulting in a gang war.

Women in this saga exist only as doomed characters, including Livia and Giuseppina (Michela De Rossi), the naïve Italian bride of “Hollywood Dick” Moltisanti (Ray Liotta). This being a “Sopranos” story, there is a steady stream of whackings by gunfire as characters expend their usefulness to the plot.

Tony is mostly left to fend for himself with petty crimes such as hijacking an ice-cream truck and stealing high school tests in advance.

When his high school counselor points out to Livia that Tony is, in fact, considered highly intelligent, Livia sighs, “There is a big difference between a smart person and a smart aleck.”

And that’s about as introspective as this sad story gets.