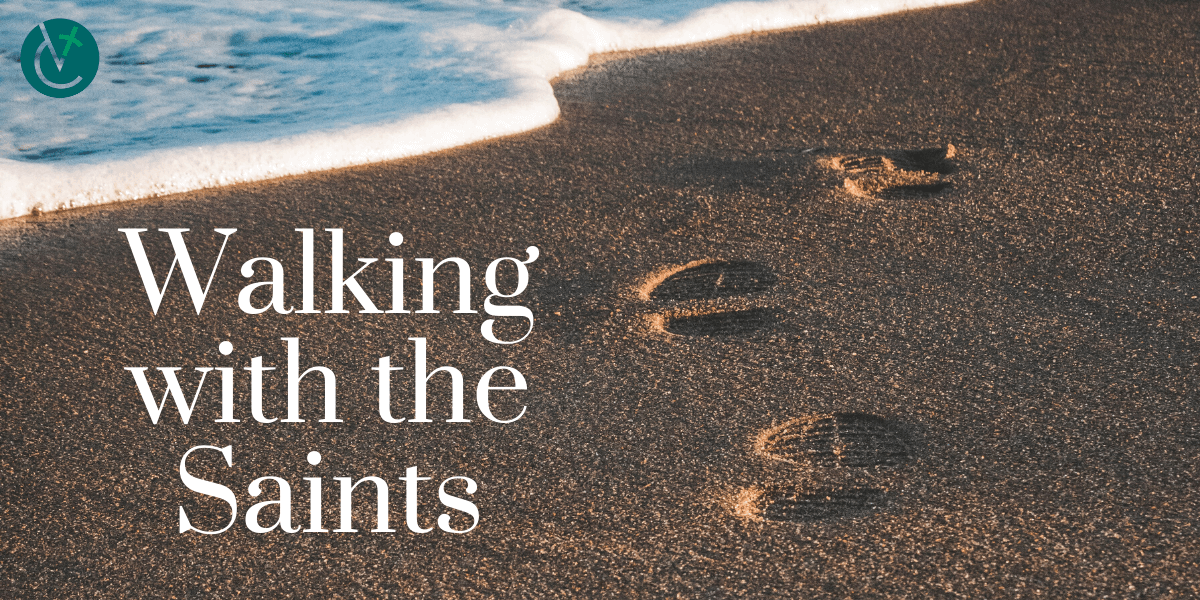 Walking with the saints

During the Diocese of Burlington’s Year with the Saints, Vermont Green Mountain Tours is planning pilgrimages highlighting St. Anne, St. Andre Bessette and Our Lady of LaSalette.

The Sainte-Anne-de-Beaupré trip will take place July 24-27 and include a visit to the basilica.

The Feast of St. Anne is July 26, “but we are making it a 4-day weekend retreat,” said Bill Greenwood of Ascension Church in Georgia, owner of Vermont Green Mountain Tours. “There will be several opportunities for Mass, prayer and a healing service and candlelight vigil.”

The group also will tour Quebec City and Île d’Orléans.

“We are hoping for around 250 for the pilgrimage” to St. Joseph’s Oratory in Montreal, Greenwood said. This will include the observance of St. Andre Bessette’s birthday celebration Mass at the oratory Aug. 9. (He was born Aug. 9, 1845, in Mont-Saint-Grégoire, Quebec.)

The tour will stop at Notre Dame Basilica of Montréal and Mary Queen of the World Cathedral, the third largest church in Québec (after St. Joseph’s Oratory and the Basilica of Sainte-Anne-de-Beaupré).

The package includes premier coach transportation, Mass and one meal.

There will be a pilgrimage to St. Anne’s Shrine in Isla LaMotte on Oct. 11. The package includes

premier coach transportation, a harvest dinner, Mass and the Way of the Cross.

The cost per person is $60 with pick-up locations in Colchester, Burlington, Milton and St. Albans.

The Sept. 20 trip to Our Lady of La Salette Shrine in Enfield, New Hampshire, will mark the 174th anniversary of the Virgin Mary’s apparition in France.

The package includes premier coach transportation, dinner at the shrine and Mass. The cost is $149 per person.