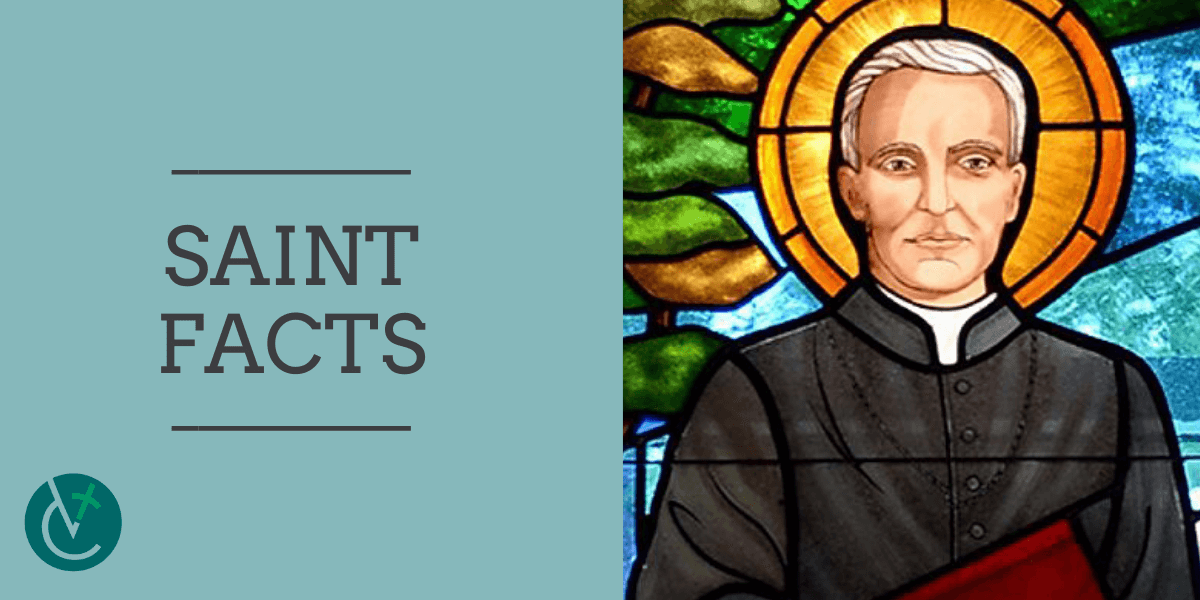 Year with the Saints: Saint Facts

Do you have a fun fact about a saint or favorite saint you’d like to highlight? Send to amasker@vermontcatholic.org.

Despite being patron of Ireland, Patrick was actually British. And he didn’t wear green – the original color associated with him was blue.  And those snakes he supposedly drove out?  Not true; there were no snakes in Ireland to begin with because of the cold climate.

This saint was one of 25 children, although half her siblings never lived to reach maturity.  Though perhaps not identical, she also had a twin named Giovanna who died in infancy.

Denied entrance into any cloistered monastery, this saint decided to become a homeless beggar, living in a “cloister within the world.”  Dressed in rags, he never bathed and, if no one offered him anything to eat, he refused to beg and ate whatever he could find in the street.

According to legend St. Brigid of Kildare had a unique way of making beer; she preferred the bathtub to the usual brew house mash tub. She once quenched the thirst of an entire colony of lepers by changing the water meant for the baths into beer.

When Alfred Bessette went to the Holy Cross Brothers in 1870, he carried with him a note from his pastor saying, “I am sending you a saint.” At 25, he did not know how to read and write, and he became a porter in the order.

Zita was only 12 when she became a housekeeper in the house of a rich Italian weaver. She performed her household duties so perfectly that other servants were jealous of her.

Casimir was committed to God from childhood, and he rebelled against the rich, fashionable clothes he was expected to wear, choosing instead the plainest of clothes.

Before he was sent to a concentration camp during World War II, St. Maximillian Kolbe worked in his monastery, providing shelter for refugees, including hiding 2,000 Jews from German persecution.