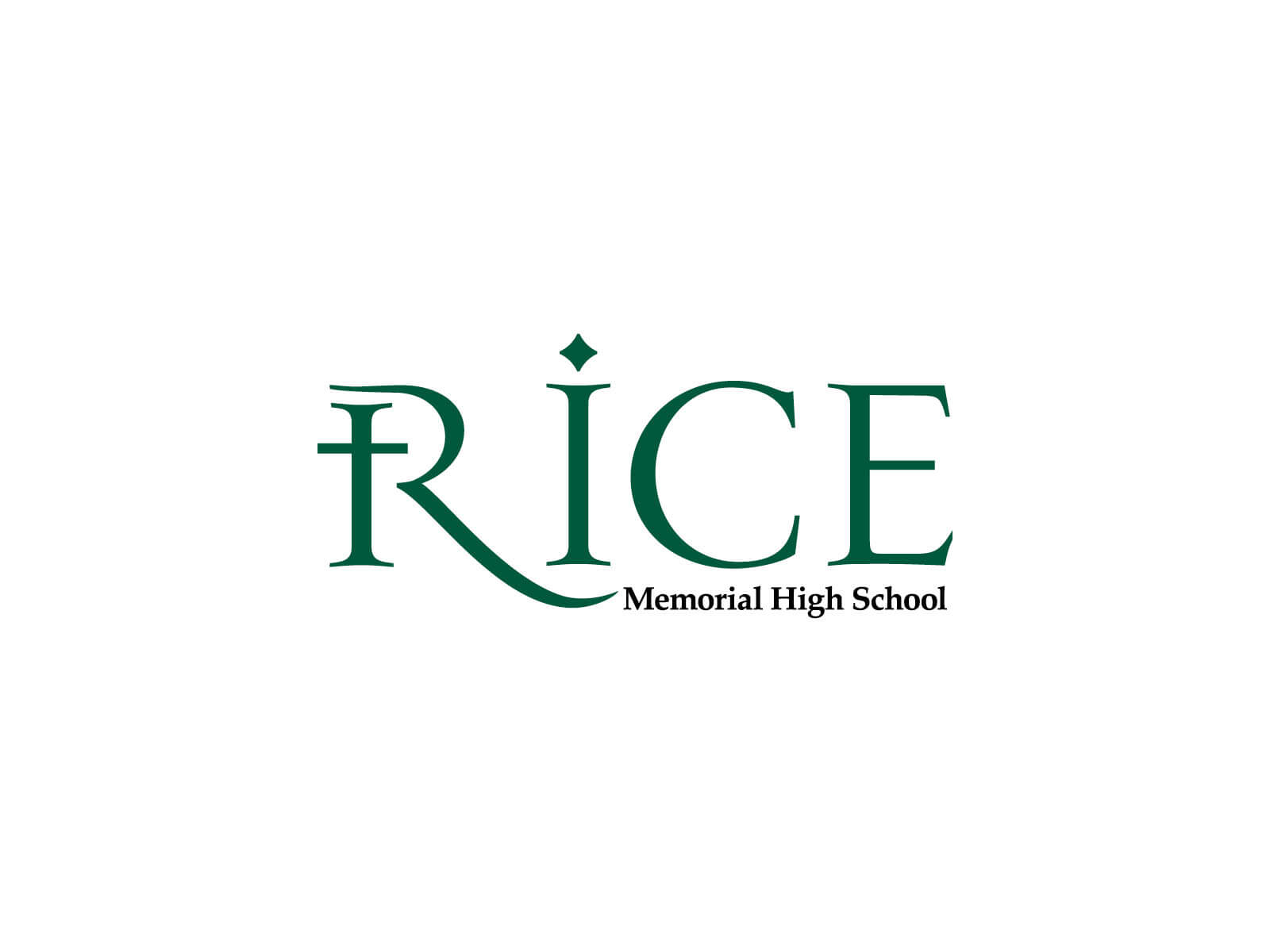 Rice Memorial High School in South Burlington and St. Catherine of Siena Parish in Shelburne are among the beneficiaries of the will of Arthur S. Pare who had ties to both.

He graduated in 1950 from Cathedral High School in Burlington, the precursor of Rice, and a parishioner of St. Catherine’s.

Musically gifted, he was involved in church liturgies and in liturgical renewal and “contributed to the spiritual life of the church,” Msgr. DeForge said. “He was a very, very fine man … who loved his church.”

Pare, who lived and worked in New York for several years before returning to Vermont, earned a bachelor’s degree in music from the University of Vermont. He died in 2017 at the age of 85 and is survived by several cousins.

Msgr. DeForge said the approximately $70,000 the parish received from the Pare estate will be used for its current project to construct a parish hall and make church renovations. The parish will celebrate its 125th anniversary next year. “It’s absolutely incredible … and timely,” he said of the bequest.

Christy Warner Bahrenburg, the high school’s director of advancement and communications, said final plans for how the money will be used have not yet been made, but “[We] are taking Arthur’s love for music — he devoted his career to teaching high school music — and his personal witness of the importance of tuition assistance into consideration.”

She said gifts like this are priceless and help the school address issues central to its mission and close to the donor’s heart. “He was the Rice mission personified — he loved learning and inspired countless students to do the same, he served others selflessly and sought God in all he did,” she said of Pare.

The University of Vermont also received a bequest from Pare.

According to Ellen Kane, executive director of the Vermont Catholic Community Foundation and Office of Development, Stewardship and Communication for the Diocese of Burlington, Pare’s gift leaves a legacy of faith for the next generation. “A portion of Mr. Pare’s bequest will be used to establish a fund in VCCF to support Rice Memorial High School in his memory. This fund will grow over time and support the school in perpetuity,” she said. Others can also contribute any amount at any time in his memory.

The minimum gift to establish a fund is $10,000 for a ministry, parish or school fund and $25,000 for a scholarship fund. A donor needs to contact Vermont Catholic Community Foundation to create an agreement that outlines the donor’s wishes. Once an agreement is signed, the donor can make a gift to the foundation and specify the particular fund name.

After a fund is established, anyone can add any amount at any time.

The Vermont Catholic Community Foundation is a 501c3 nonprofit separate from the Diocese of Burlington that provides parishioners with a way to establish a designated fund or grow an existing fund for a specific parish, school or ministry.

There are more than 50 funds already established in VCCF and several different ways someone can make a planned gift and leave a legacy of faith for the next generation. Donors can remember the foundation in their will, life insurance policy, IRA or retirement plan.

“Bequests ensure the future vibrancy of the Catholic Church in Vermont and leave a legacy of faith for the next generation,” Kane said. “It is also a way for individuals to choose to support what matters most to them and know that the purpose of their gift will be protected over time.”

For more information, go to vtcatholicfoundation.org or contact Kane at 802-846-5837 or ekane@vermontcatholic.org.