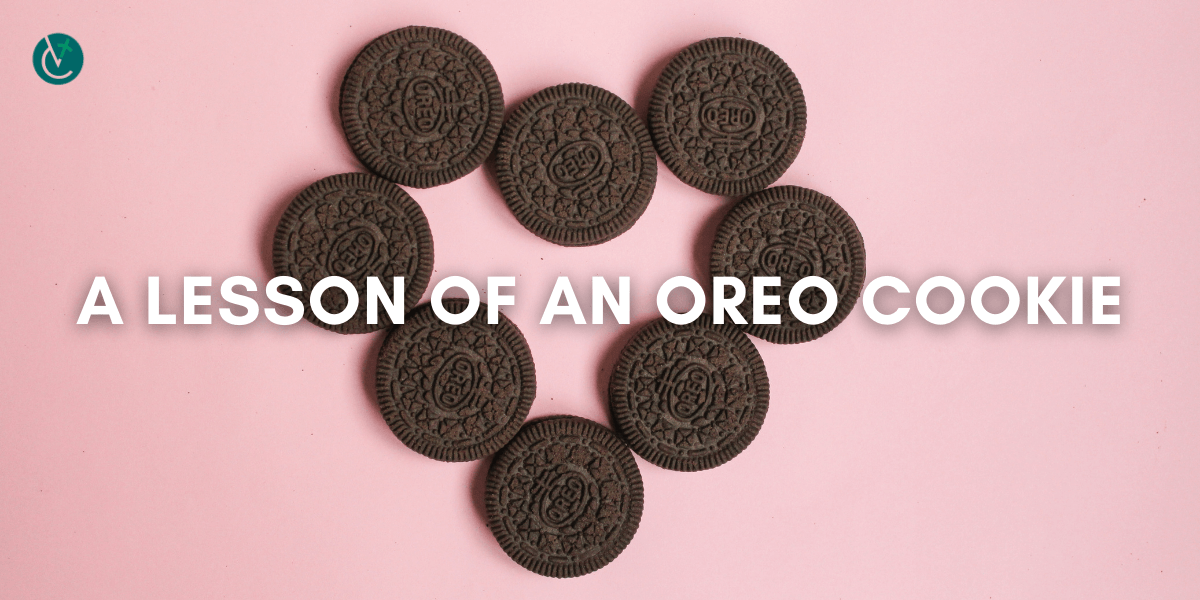 I learned a lasting lesson about the Corporal Works of Mercy when I was in high school, and surprisingly, it involved an Oreo cookie.

It happened in the rural school district in which I grew up. From the start, my classmates were an eclectic bunch; there were some whose parents were local professionals and business owners who always seemed to have the newest and best of everything. Then came the middle- class kids like me, who didn’t have everything we wanted but who always had a warm house to go home to and plenty of food in the refrigerator.

Finally, there were the kids who came from a part of the district that was so removed from the rest of us – physically, economically and socially – that we tended to go out of our way to avoid them altogether. We had heard stories, of course, of how the nurse would sometimes meet them at the front door of the school in the morning, allowing them to shower in the locker rooms before coming to class because there was no running water at home. At other times, when they showed up in January wearing just a T-shirt and pants with no socks and worn shoes, she would hand out warmer clothes. But to us, they remained only kids in stories, because we never took the time to get to know them as people.

And it might have remained that way for me if it wasn’t for that Oreo cookie. Like most public schools, ours offered a hot lunch to students each day; by the time I was a sophomore in high school, it cost a dollar a week for a lunch ticket, or 20 cents a day if you wanted to hand in two dimes instead.

This one particular day at lunchtime, I was rummaging in my locker, looking for my meal ticket. At the same time, a few lockers away, was a girl I will call Cathy.  She and her sister, Diane, were from a very large family who lived in that “other” part of the district, and they were arranging for their lunches as well. Like me, Cathy took out a meal ticket, which she handed to her sister; then she took out a small baggie with a single Oreo cookie in it.  “My turn,” Diane said happily as she ran to get in the lunch line. That’s when Cathy glanced in my direction and, realizing that I had heard the exchange, quickly looked away, obviously embarrassed by what Diane had just said.

I was stunned when I realized what had happened.  Because the family couldn’t afford 20 cents a day for each child, they had to take turns eating hot lunch. Whoever didn’t have the lunch ticket that day got an Oreo cookie instead. It wouldn’t be Cathy’s turn to eat lunch until tomorrow.

After 50 years, I still remember that look on Cathy’s face, and how God’s voice can be heard quite loudly in a single Oreo cookie.