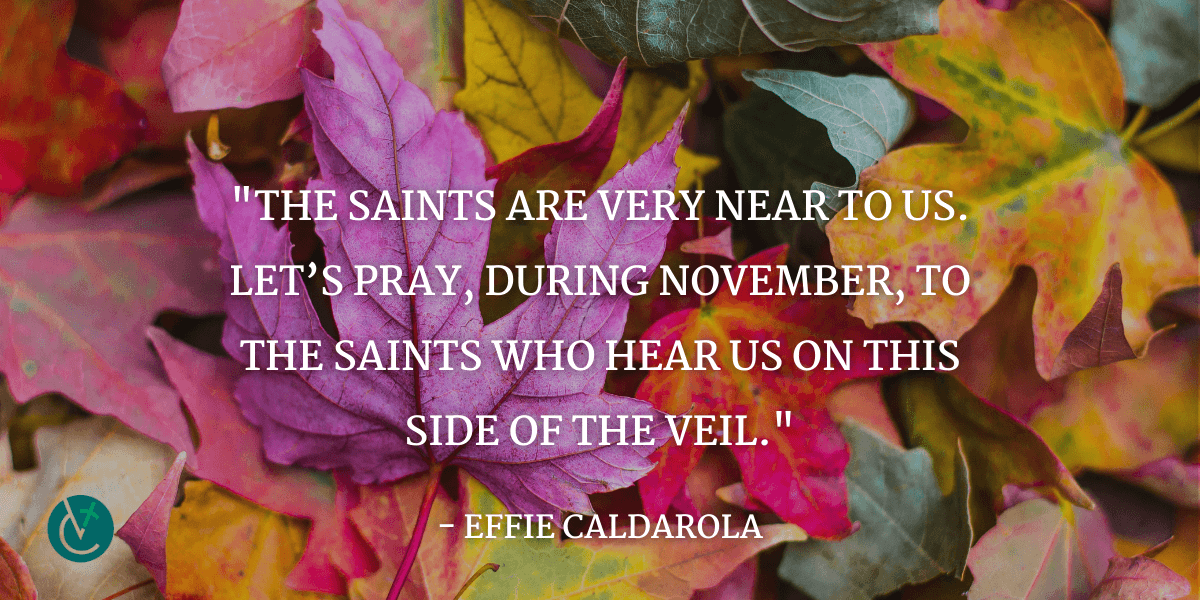 Have you ever experienced a “thin place”?

The Irish spiritual writer John O’Donohue wrote movingly of thin places, those times or locations where our mind and heart seem to cross an invisible barrier, and we stand for a few moments in the presence of something ethereal, something transcendent. We feel, for a moment, that we sense a distant shore.

These moments can be highly charged and sometimes very brief. Stop and let them wash over you. As O’Donohue said, “There are no words for the deepest things.”

For me, cemeteries have often been thin places, particularly those where my Irish ancestors are buried. I have great-grandparents who fled the Irish famine, and being at their gravesides stirs some presence within me.

A travel article about Ireland I once read said that no one knows who came up with the phrase “thin places” but most likely it was someone with an Irish brogue. It does seem the Irish are good at lifting the veil that separates this life from the one beyond it.

So, on a cloudy, early March day in Killarney, Ireland, I set out for St. Mary’s Cathedral and found myself unexpectedly experiencing a thin place.

My husband and I were staying at a quaint old hotel about a five-minute walk from city center. Quiet corners and fireplaces made for good journaling. The Killarney Brewery Company just across the street made for conviviality.

The cathedral that we were to visit was commissioned in 1840, an unlucky time to plan the building of a grand Irish church. The Great Famine lie just ahead, and although the foundation was laid in 1842, the project ground to a halt in the face of hunger. Work resumed in 1853.

Although I didn’t know much about the church I was to visit, later I read that the interior had been gutted and radically changed in the 1970s. So the worship area was beautiful but not particularly historic. However, for some reason, I found myself weeping as I sat in the front pew. I was embarrassed by my unexpected tears.

A few minutes later, though, outside the building, we encountered a huge redwood tree that cast its branches as if it were trying to swaddle the lawn in a protective embrace. It was under this tree, we were told, that a mass famine grave lies. There, in the shadow of a great cathedral whose own progress was held captive to death, lie the uncounted and unrecorded dead.

Somehow, the proximity to this grave must have gripped me as I sat in the church. This was a powerful thin place, a moment where I was reminded that my own psyche and my faith had been shaped by the generations that struggled from the tragedy and exile of famine.

I embrace all of this celebration, a glorious costume party with ancient roots leading to a day honoring the saints, and then a day to remember all of our ancestors.

It is impossible for us, living in this weary world, to intellectually understand life beyond the grave. But thin places, which speak to the deepest things, help us echo the words of O’Donohue: “Absence is alive with hidden presence … nothing is ever lost or forgotten.”

The saints are very near to us. Let’s pray, during November, to the saints who hear us on this side of the veil.