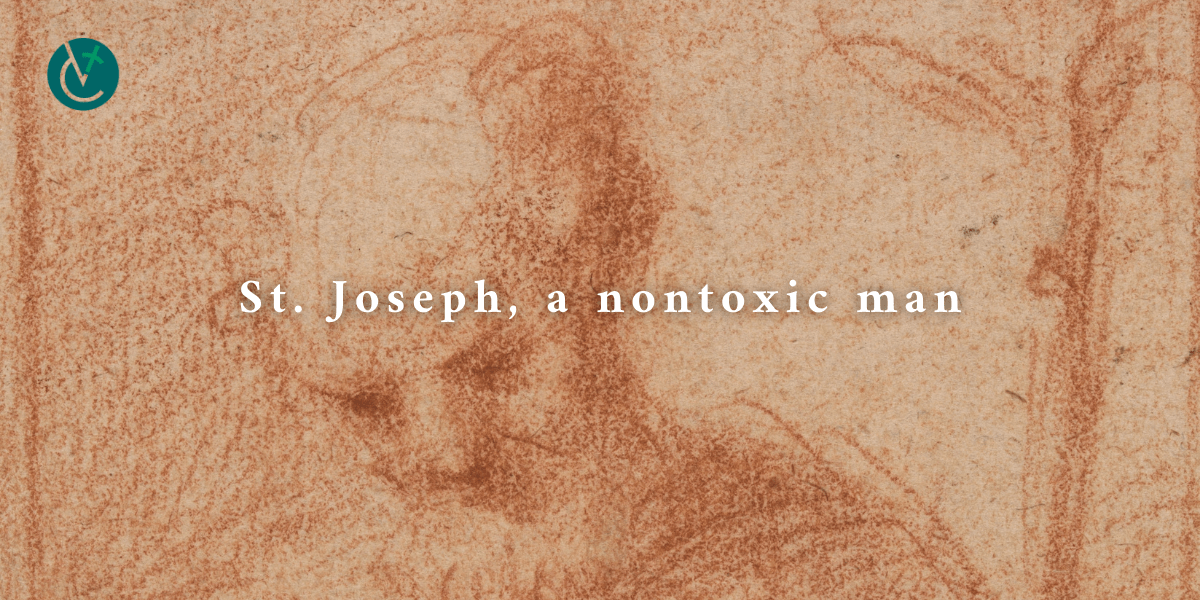 As a marriage and family therapist, I appreciate the opportunity to explore how St. Joseph took on the responsibility of caring for the Holy Family. When he discovered Mary to be with child, his initial plan was to act with dignity and kindness and quietly “put her away.”  Even though his reputation was at stake because of Mary’s pregnancy, he humbled himself and chose to believe in her integrity and God’s plan.

At the time of Jesus’ birth, he did his best to find a place for this most miraculous event. At a time when Mary and Jesus were most vulnerable, he obeyed God’s direction and undertook a long and difficult journey to Egypt. He provided for Mary and Jesus with his carpentry skills, and when this son chose to debate with the leaders of the synagogue in Jerusalem, Joseph again is the steady arm supporting Mary in their frantic search for Him.

Research shows overwhelmingly that children thrive best with both a mother and a father and that good men bring strong qualities to the family and community. Not surprisingly, God’s design for family comprised of a man and a woman and the children created by their union continues to be the foundation of a healthy society.

So, harking back to St. Joseph, let’s look at the characteristics he had as husband and father. We often think of male physical characteristics, such as the strength of a football player or the beauty of a great baritone voice, but far more importantly what men bring to their families is their inner character. We don’t know much about St. Joseph’s physical attributes, but we can extrapolate significant character traits from what we know about him. The acrostic below lists some (not necessarily peculiar to men) that all men would do well to develop and grow for their own health and happiness as well as for that of their families and communities.

Trustworthy                  St. Joseph was dependable on every occasion and could be relied on in difficult situations.

an ability to lead with facts rather than emotion.

Secure                          We all crave safety and security, but children especially need and deserve to know that Dad and the men in their lives will do everything possible to ensure physical and emotional safety. St. Joseph took the Holy Family to Egypt, a difficult journey, to keep them safe.

Head of the home         Men are particularly equipped to lead (not dominate), to encourage or make decisions. This calls for an active and intentional involvement with their families.

From the Biblical narrative, it is clear that St. Joseph took this responsibility seriously.

—Sharon Trani, a nurse practitioner, is a marriage and family therapist with Vermont Catholic Charities Inc.