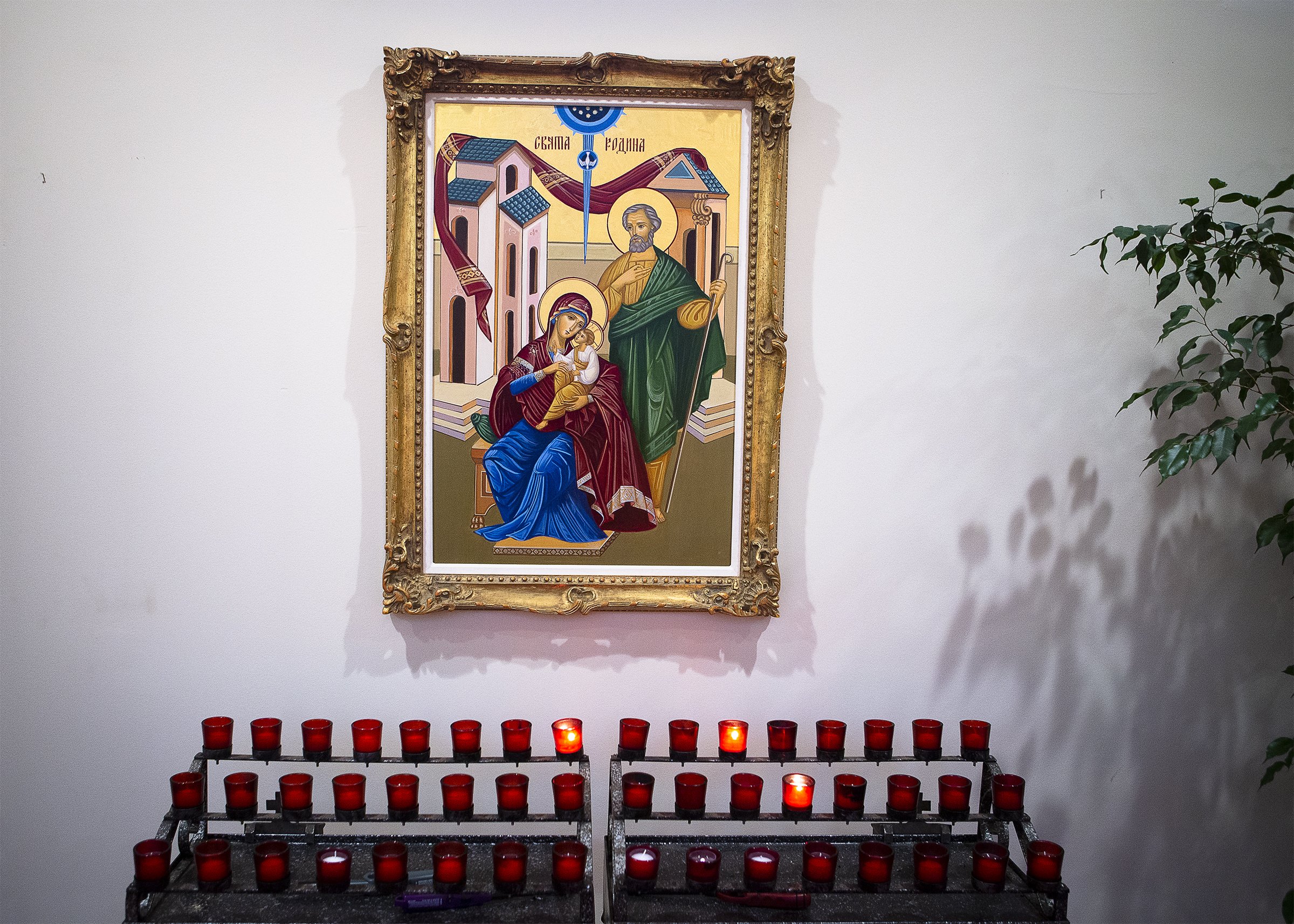 Better to go to church or be kind?/Tradition of lighting candles

A: Is it better to walk on your right leg or your left leg? That question, in my mind, matches your own (whether it’s better to go to church or to be kind). Obviously, we need both legs to walk correctly and well. And similarly, the Church is committed to regular sharing in the Eucharist — not only because that was Christ’s command to us, but because it is from the strength of the Eucharist that we are enabled to live our lives unselfishly.

Jesus, of course, did say: “I give you a new commandment: Love one another. As I have loved you, so you also should love one another” (Jn 13:34). He even suggested in Matthew 25 that the final standard on which each of us will be judged is whether we have helped people when they needed it most.

But Jesus also, on the night before He died, gathered the apostles to share His body and blood at the first Eucharist and told them that they should “do this in memory of me.” The Church, under the guidance of the Holy Spirit, has determined that for Catholics this means the obligation of celebrating Mass on Sundays and holy days of obligation.

In doing so, we are following the example of the early believers who “devoted themselves to the teaching of the apostles and to the communal life, to the breaking of the bread and to the prayers” (Acts 2:42). So Mass attendance or daily kindness is not an “either-or” proposition. We are not forced into making this false choice. In fidelity to Jesus, we do both — and, in so doing, make steady progress in the Christian life.

Q: Why do Catholics light candles in church? When did this tradition start, and what was the reason? (Troy, New York)

A: The custom of lighting candles as a mark of respect and prayer actually predates Christianity. In Judaism, the Talmud prescribed that there be a perpetual lighted candle at the Ark of the Covenant where the writings of the sacred Scriptures were kept — as a sign of respect for the word of God.

(This may well have contributed to the current practice of Catholic churches in keeping a lighted sanctuary lamp near the tabernacle to mark the presence of the Eucharist and to call believers to special reverence and veneration.)

Today, many Catholic churches contain racks where vigil candles are lighted by parishioners in honor of particular saints or in memory of someone who is deceased.

The word “vigil” refers to keeping watch, and the symbolism is that the one who lights the candle desires to remain present to the Lord in prayer even while leaving to attend to other daily obligations. This Christian practice can be traced back as far as the 200s, when lighted candles were kept burning in the catacombs at the tombs of martyrs by Christians honoring them and praying for their intercession.

It is sometimes the most horrible of circumstances that produces the most beautiful of saints.  [...]