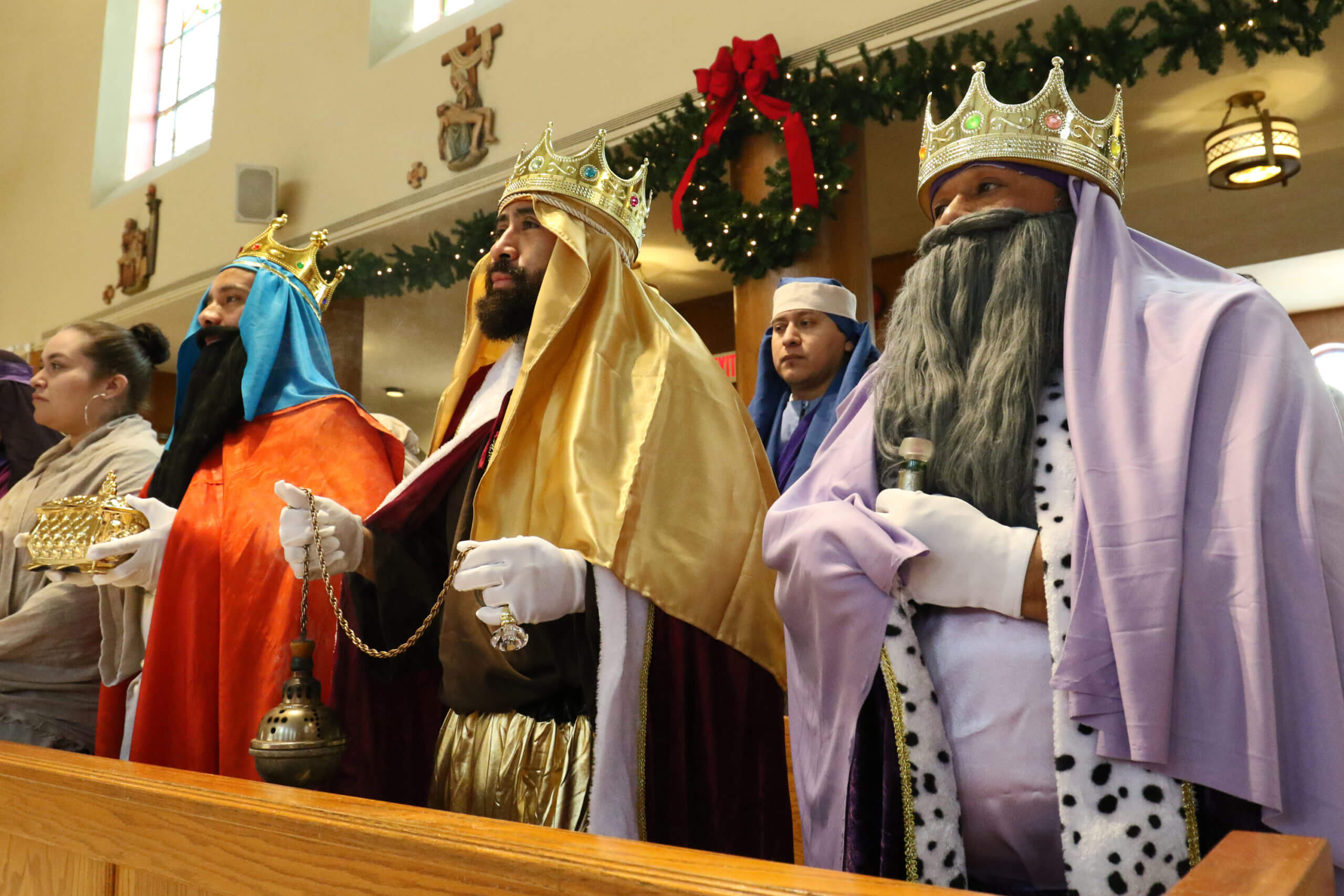 Celebrating the Epiphany of the Lord at home

The Epiphany of the Lord, which celebrates the visitation of the three kings, or magi, to the baby Jesus, marks the 12th day of Christmas. In the Catholic tradition, Christmastide stretches from Dec. 25, the Nativity of the Lord, to Jan. 12, the Baptism of the Lord. The Epiphany falls on Jan. 6, though in the United States it is celebrated on the Sunday closest to this date.

Liturgically, the Epiphany of the Lord is celebrated with a Gospel reading from the beginning of the second chapter of Matthew (the only Gospel in which the story appears), telling of the “magi from the east” who “arrived in Jerusalem … to do [Jesus] homage.” They followed “the star that they had seen at its rising … until it came and stopped over the place where the child was.” Filled with joy upon seeing “the child with Mary his mother,” they “offered him gifts of gold, frankincense and myrrh.”

Consider practicing one of these traditions to celebrate the Epiphany of the Lord in your home.

Post photos of your family celebrating the Epiphany to Facebook or Instagram and tag @DioBurlington to be featured on the Diocese of Burlington’s social media accounts. Vermont Catholic would like to share how you celebrate this holy day and every day of the Christmas season.