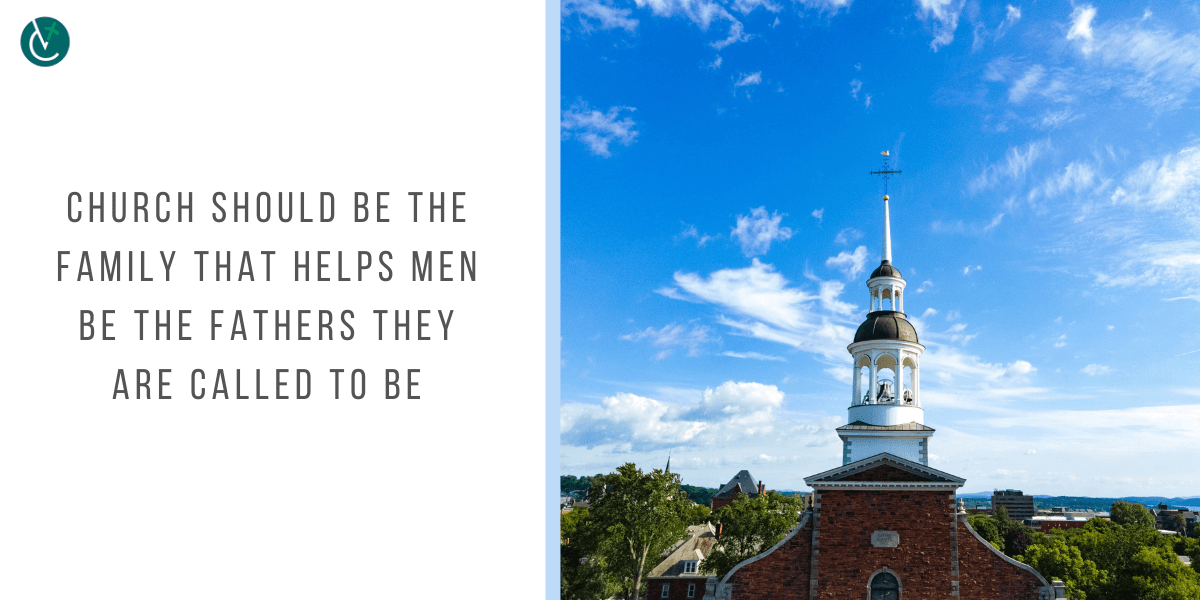 As a therapist, I encounter men who are shouldering the responsibility of fatherhood.

Fatherhood is not for the fainthearted. In addition to the significant responsibility of making sure his family has a roof over their heads and food to eat, he is called to teach his children by example in honesty, integrity, generosity, fidelity and holiness. He is the one who needs to lead the way in being a strong and safe authority, in setting structure and boundaries. He also needs to be willing to challenge the popular culture, to have Christian goals first and foremost for his family.

As a Catholic man his most important calling is to be an example of God the Father and to lead his family to heaven.

As a therapist I also, unfortunately, find men who have been weakened by our culture, whose fatherhood has been stripped down to paying the bills, who don’t know their faith, are afraid to take a stand and don’t have the courage to commit to and sacrifice for their family. The resulting pain and confusion in the family unit is vast and deep.

Fathers are called to leadership in their homes, firm and kind leadership, and without it their families are abandoned to other leaders such as their peers or the cultural morass of our current age.

St. Joseph, our peerless example of fatherhood, was a man who weathered incredible difficulties, beginning with Mary needing a place, in a strange and crowded town, to give birth to the baby Jesus. He chose to submit to God’s plan by adopting the Christ Child as his own. That entailed keeping the baby and Mary safe on a hazardous journey to Egypt and then living and working in that strange country.

He carried the uncertainty of what this commission was all about. God coming to Earth as a baby and being entrusted to Joseph must have been a terrifying and confusing responsibility.

Joseph walked a journey he did not completely understand. We understand him to be a steady rock for Mary and Jesus, one they could trust to take care of them.

I think we as a Church are called to surround these fathers with love and support, giving a guiding hand and word, to encourage them to study and know their faith, to sacrifice with them, to be counter cultural and be strong men who lead their families in truth.

The Church can be and should be the family that helps men be the fathers they are called to be.

—Sharon Trani, a nurse practitioner, is a marriage and family therapist with Vermont Catholic Charities Inc.