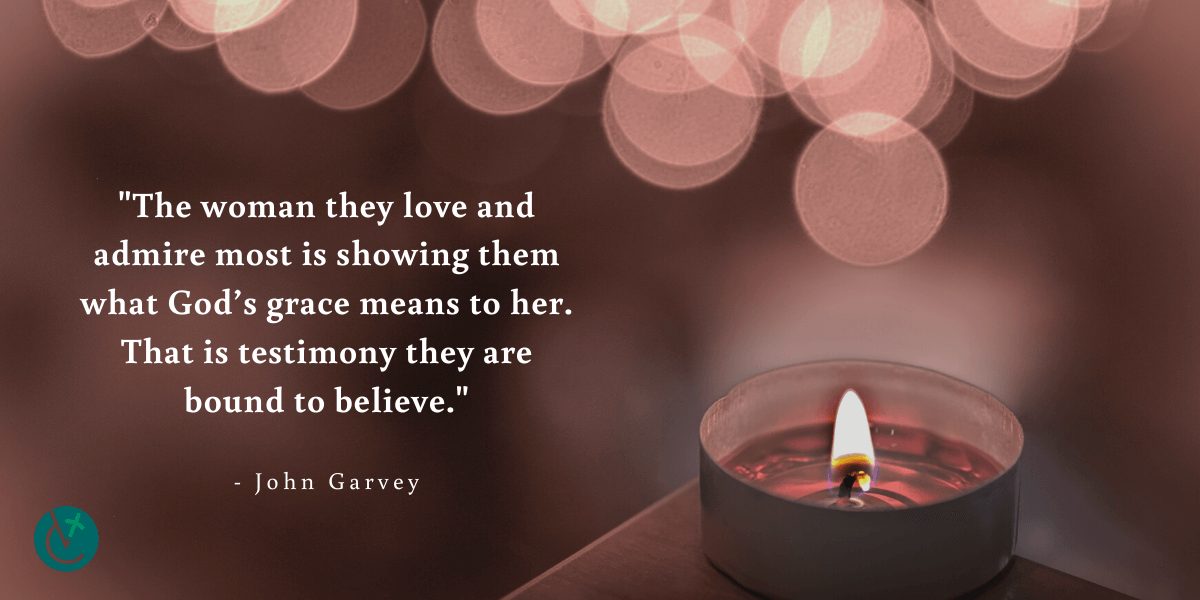 Prayers for the sick

There is an old New Yorker cartoon that shows an angel bringing God a stack of petitions about wars, natural disasters and other calamities. God waves him off with a distracted, “Not now. I’m trying to help this guy make a free throw.”

I’ve been thinking lately about prayers for the sick. My brother, Kevin, died of leukemia when he was 13. In those days, childhood leukemia was basically a death sentence. You lived 18 months and then you died. That was what happened with my brother.

Mother and Dad took Kevin to Lourdes, France, the summer after he got sick. The pilgrimage did not cure his illness, but it helped him to bear it. (I believe) he is surely in heaven today and that God worked a miracle through his brief life.

Kevin was treated at Roswell Park Hospital in Buffalo, New York, about three hours from our home. He was sometimes there for weeks at a time, and Mother and Dad would stay at a hotel. But they noticed that some families, lacking the means to do that, slept in their cars or in hospital waiting rooms.

When Kevin died, Mother and Dad bought a house across the street from the hospital and set up a 501(c)(3) organization to care for such patients and their families. The Kevin Guest House was the first hospital hospitality house in America. Since it opened in 1972, more than 50,000 people have stayed there.

It became the inspiration for the Ronald McDonald Houses, begun two years later. Those have helped millions of families.

I think God answered our prayers for Kevin. Not by intervening in the natural order of things — though he could have done that, as he did with Naaman the Syrian. Rather, his love made Kevin’s short life a grace for those who knew him and a gift for the countless sick people whose families can now afford to stay by their side.

Of course, we siblings who survived Kevin live in constant dread of blood cancers whenever someone complains of swollen lymph nodes. And this summer, one of our daughters was diagnosed with Hodgkin lymphoma. She has been undergoing rounds of chemotherapy. And we have been assiduous about asking family and friends to pray for her.

It seems to be working so far. The PET scan last week showed the cancer in remission, and we have been rejoicing in a hopeful way.

Did God cure her? I’m not sure. But I am certain of one thing: From the time of her diagnosis, our daughter has been a model of Christian hope and courage.

She has three daughters of her own. Her biggest challenge has been helping them manage their fears. When she told them the news, she said that God was going to keep them all really close to Him and hold their hands through the ordeal.

One of my sisters (the one closest in age to Kevin) saw the hand of God in all this. Think how important it is to us parents, she said, to raise our children in the faith. Think of the work we do to that end — praying, teaching, sharing the sacraments, sending them to Catholic school. What would you not give for the assurance of God’s help in this endeavor?

Nothing our granddaughters will see in their young lives can equal the lesson in faith they are getting from this experience. The woman they love and admire most is showing them what God’s grace means to her. That is testimony they are bound to believe. It’s an answer to a prayer.

—John Garvey is president of The Catholic University of America in Washington, D.C.