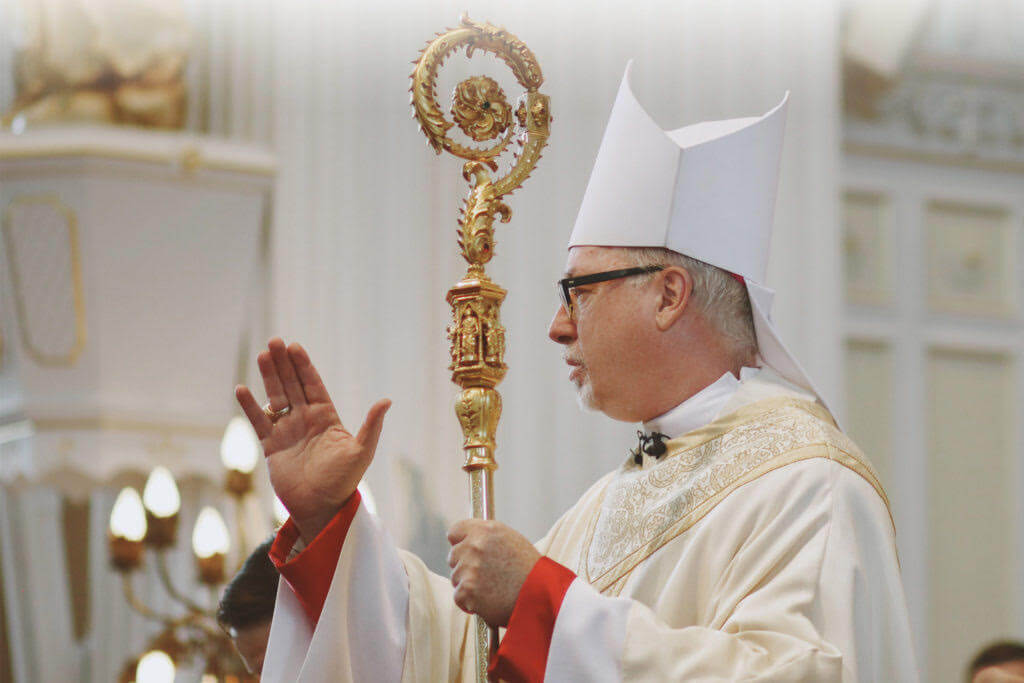 ‘That summer seemed to last forever’

Growing up, my brothers and sisters and I were fortunate to be able to spend a lot of the summer at the family cottage in Scarborough, Maine. As school would end, my parents would load up the station wagon with the seven of us and as much stuff as could fit inside and in an old roof carrier on top. Later on, my dad got even more creative, substituting the roof carrier with an aluminum jon boat he got on sale at Sears. The boat would pull double duty, serving for more storage on the roof of the car while providing something to enjoy later on at the beach. Dad would come north on the weekends and drive back to work on Sunday night, leaving us car-less for most of the week. But that was all right as there were relatives around with cars to take care of any grocery needs or extra trips here and there. Most of what we needed was in walking distance anyway, including the seasonal chapel.

St. Jude’s chapel was a 10-minute walk down the street, especially when you knew the short cut through the marsh that started in a motel parking lot. It was a big barn of a church that easily seated 500 people. The Mass was half in French and half in English to accommodate the French Canadians who came on vacation to the beach. Nevertheless, we still belted out “God Bless America” and “The Battle Hymn of the Republic” on the Sundays closest to the Fourth of July and Labor Day. The 4 p.m. Saturday Mass was a unique experience as the clam shack across the street would continue to call out order numbers through the P.A. for pick-up at the window while Mass was going on. With the doors and windows open, we would listen to both the heavenly words and songs of the Mass as well as the P.A. cries of “number 302, window 1” or “number 83, window 3.”

Most of the families around our part of the beach were large. Our parents knew the other parents and each tended to keep a watchful eye on all the children. Long stretches of the beach were shared by enclaves of Coynes and Whites and Simonds. Most of these families were Catholic as well. We all had our usual row at the Mass that we attended regularly. We’d wave to one another as we came into church and maybe even walk back and forth to Mass together. I wouldn’t say St. Jude’s was a “vibrant parish,” but it sure was a vibrant place of faith for those who formed our summer community.

All of this is a reminder to me of how what happens outside of the church itself is just as important as what happens inside the building when it comes to forming community. If we want our parishes to be more “vibrant,” then our lives outside of the building itself must become more connected too. The communion inside the church is an expression not just of a unity of faith but of a unity of friendship.

Gotta go. I think my fish and chips are ready.