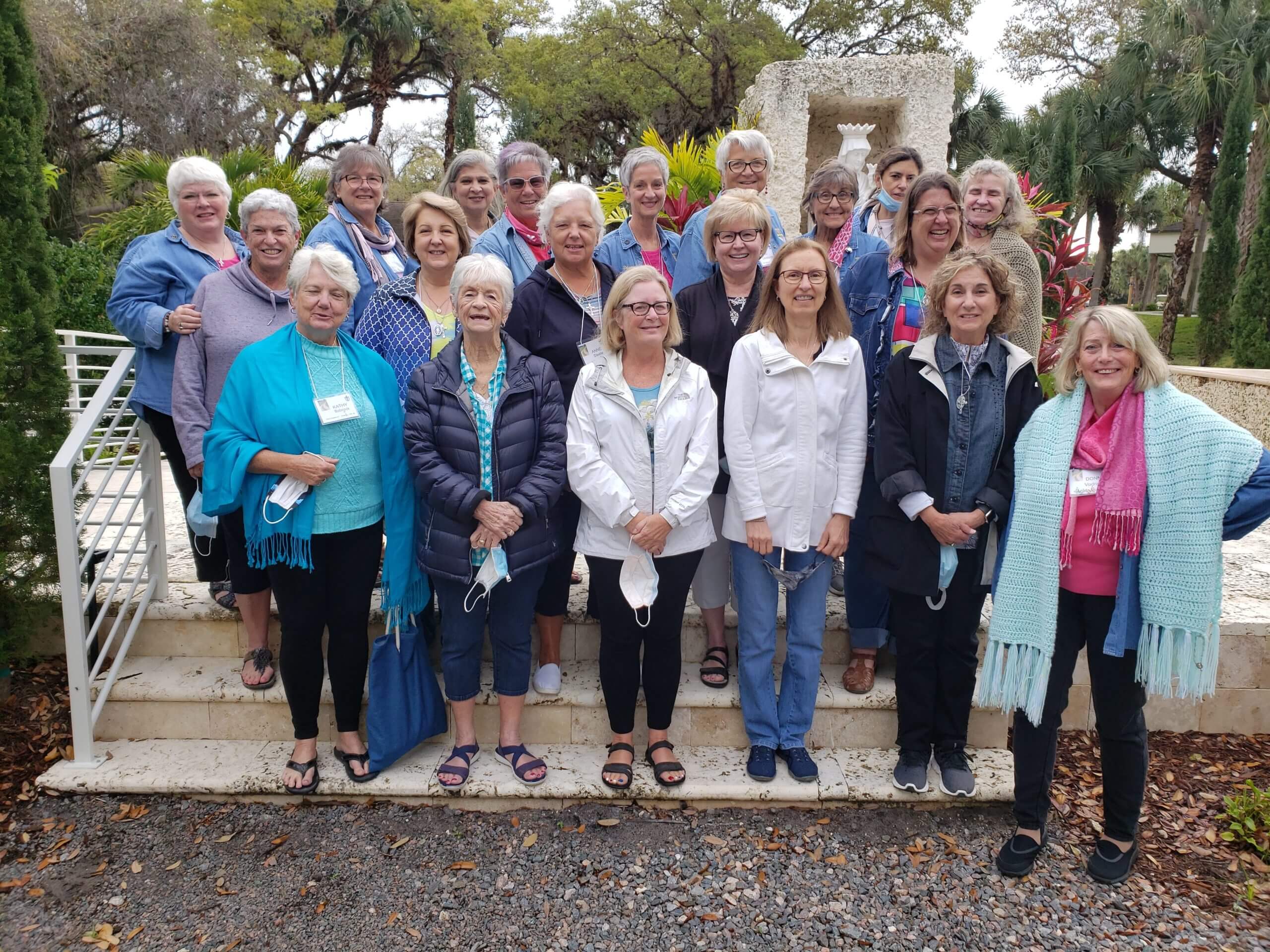 The rewards of retreats

Although the secular world has appropriated the concept of retreats for management teams, sales forces and various boards, the original use of the term “retreat” is religious in nature. In short, it is a time to step back from one’s many activities to reassess how one’s life is reflecting the baptismal call.

Most spiritual retreats fall into one of two categories: quiet or loud. To put it more gently, reflective or interactive. Some of the quieter, more reflective experiences allow the retreatants to meet with a personal director who guides them through a process, often based on Scripture readings. Some quiet retreats require silence, even if there are various persons participating at the same time.

In more recent years, retreats include interaction and group discussions. Our parish men’s retreat, an example of this, has encouraged participants to listen and then share at their own comfort level.

One man, whom I will call Joe, came to a retreat simply because his closest friend promised to come as well. For Joe, religion was not an active part of his life. Living his faith meant little more than going to church and having his children receive sacraments.

At the parish retreat, something said by one of the speakers, a fellow parishioner, caused Joe to reflect on his own life. Never before had he truly shared his faith experiences.

What Joe found was an opportunity to review what he was doing with his life. He knew he was restless and desired something more satisfying, especially regarding his employment. But he never thought that a career change was possible. Even more, he certainly had not considered that what he did professionally could be a reflection of his faith.

Listening to the other man and then discussing this throughout the weekend, he realized that he could make a difference in the world and bring about some spiritual enrichment of others through his work. A seed had been planted.

Not every retreat is life-changing. Some are simply times for people to become inspired or re-motivated in their faith journey. At other times, healing takes place.

At one particular retreat, Tom quietly sat at a table, listening to a speaker who was sharing his own struggle with a failed marriage. Because time had passed and the speaker had received some good counseling, he could share a message of hope and peace. Most of all, he admitted he had learned to accept imperfection in his life and could forgive himself and accept God’s forgiveness.

While that man was speaking, Tom was soon in tears. A few others noticed it, but even then Tom chose not to speak about his own struggles: a spouse who had left him, children who were trying to be brave and uncertainty about ever being happy again.

As the retreat continued, Tom sought out the speaker. They sat down and talked. Eventually, Tom chose to ask the entire group for prayer. The others responded with sincere love and deep respect. Tom’s situation wasn’t remedied by any means, but he left with some hope that he had not experienced before.

Interestingly, a couple of years later Tom returned to the retreat to be one of the speakers, sharing how he had come out of darkness into light through the help of the others at the previous retreat and after. That, of course, is a reminder that what follows a retreat is important.

The men from our parish retreats created an ongoing network of prayer support, dialogue and encouragement, often reaching out to one another with short emails and texts. They have been there for one another when someone got sick, lost a job or suffered other setbacks.

What I find most gratifying is that the faith that was discussed at the retreat was put into action in the days following, thus truly validating the retreat itself.

—Father Herb Weber is founding pastor of St. John XXIII Catholic Church in Perrysburg, Ohio. His weekly podcast can be found at 23.church.