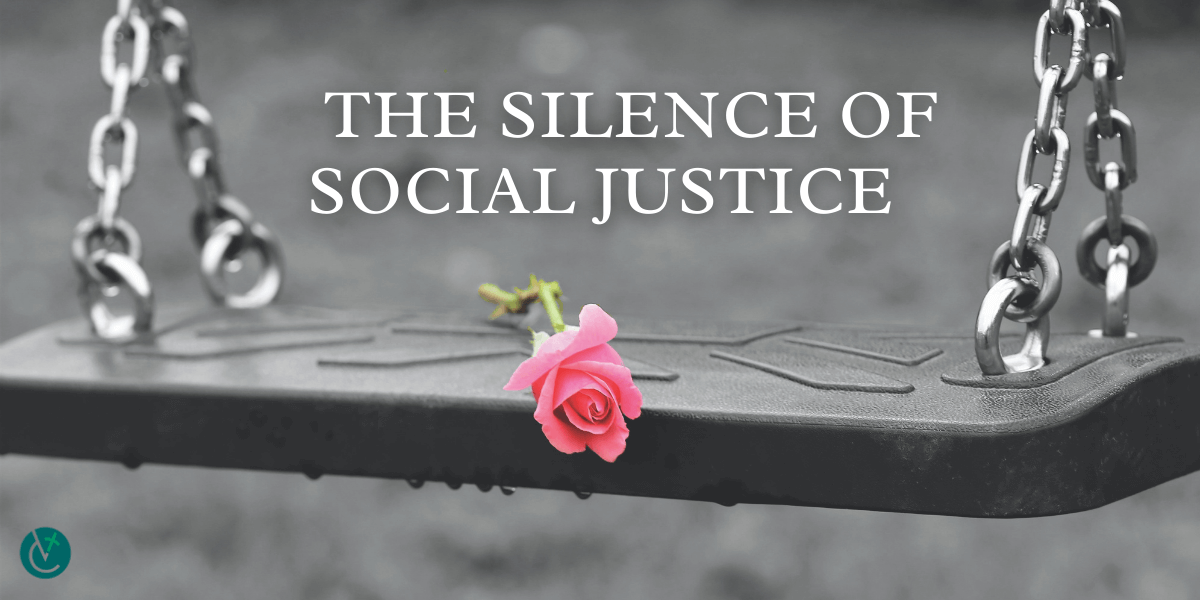 The silence of social justice

“Herod was very glad to see Jesus; he had been wanting to see him for a long time, for he had heard about him and had been hoping to see him perform some sign. He questioned him at length, but [Jesus] gave him no answer. The chief priests and scribes, meanwhile, stood by accusing him harshly” (Lk 23: 8-10).

When one thinks of social justice, one automatically thinks that it is a matter of doing something: protests, demonstrations, works of mercy, speech-making or writing pamphlets.  These can be effective when the goal of social justice is aimed at the preservation and promotion of human dignity.

However, there is another method that frequently is overlooked by contemporary society because it is seen as a weakness and not a strength. That method is called silence.  It is a corrective to the explicit 21stentury phenomenon of character assassination by noise: that is, by media noise.

Media noise is the incessant din of unsolicited opinions broadcast 24 hours a day by competing TV news stations, internet blogs, Facebook lecturing, Twitter posturing and email complaining, to name a few. “Cyber-bullying” has become part of the new English lexicon affecting both adolescents and adults. Each of these technologies, which could be used for the promotion of human flourishing, has devolved into a push-and-shove exchange of “my opinion versus your opinion” to which everyone else is subjected.

So, how can silence be considered a method for promoting social justice?  Well, silence is powerful because it stops the noise when one of the parties refuses to engage in the “push and shove” by holding back on his opinion and the broadcasting thereof.

Jesus refuses to indulge Herod’s curiosity to see Him perform signs and wonders. Jesus refuses to engage the Jewish priests and scribes in defending Himself against their false accusations. There is dignity in silence and divine precedent. That does not mean that one shouldn’t tell the truth. One has a right and a duty to tell the truth. The silence of social justice means the refusal to spread rumors, calumny, unsubstantiated stories and people’s moral failures and not to attack somebody’s reputation. Easy, right?

In the blitz of so much media noise, we lose sight of the dignity of the human being whose life is being ripped apart by the stories, rumors, moral failures and lies. To restore justice (right order) to society, we have to stop the noise. The noise doesn’t stop by shouting more loudly, it stops by silence. Silence, by not engaging with the push and shove of opinions, is essential in the social sphere to protect those men and women whose dignity has been stripped by the social media feeding frenzy of opinionatedness. Jesus will forever be remembered for His dignified silence in the maelstrom of His adversaries’ opinions concerning Him.

Will we be remembered by our dignified silence or by the loudness of our noise?