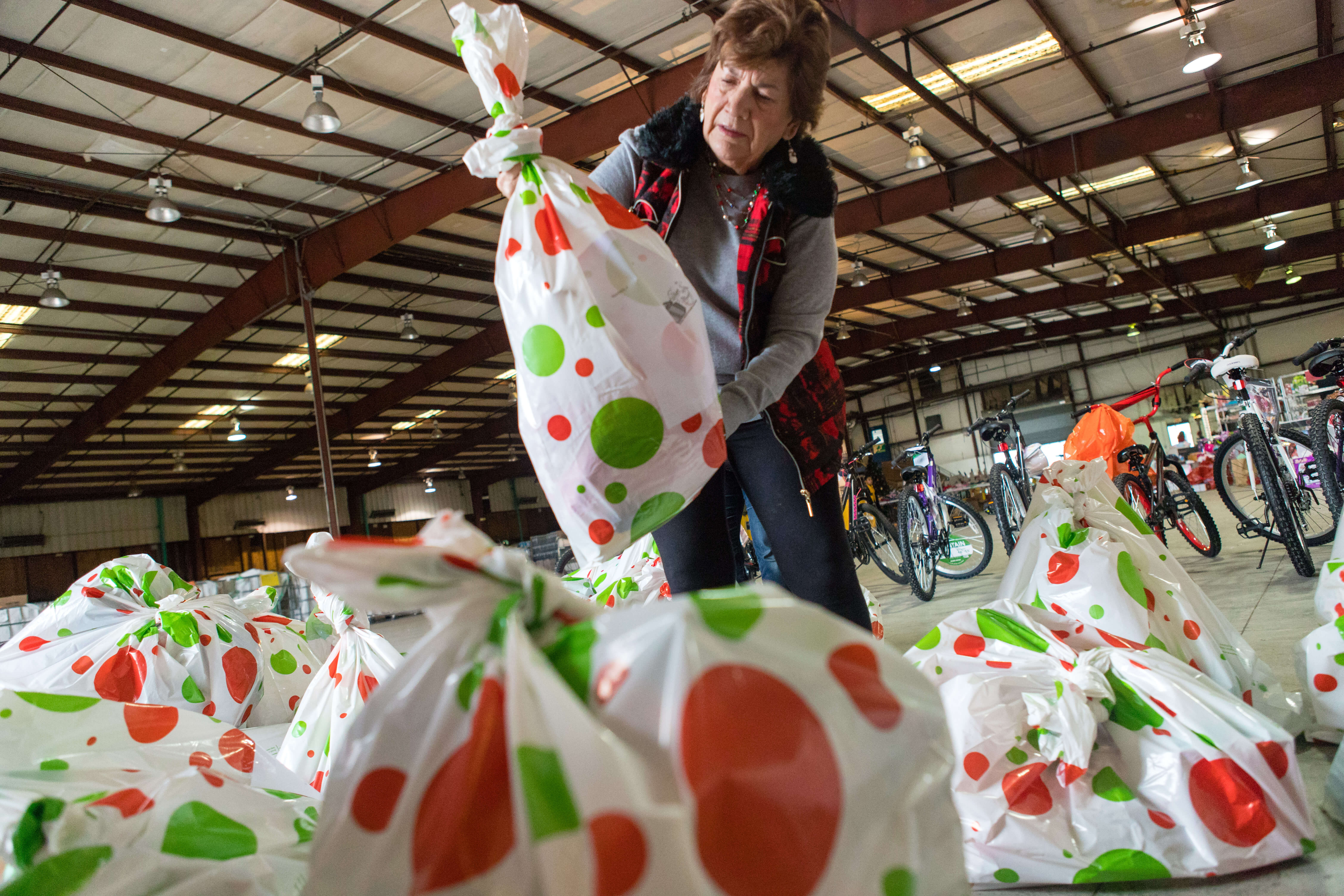 What are you giving for Christmas?

As they celebrated their first Christmas in America 150 years ago, our Little Sisters of the Poor in Baltimore noted that the donations received included “12 turkeys, four ducks, 16 chickens and so many other good things that we didn’t know what to do with it all!” They concluded, “In this country Christmas is like the feast of the poor!”

I decided to take a look at Christmas giving in 19th-century America to see if this was true.

In 1843 Charles Dickens published A Christmas Carol, telling the story of the miserly Ebenezer Scrooge and his Christmas Eve conversion. As the story opens, Scrooge is approached by two men asking for a cash donation to help the poor. He refuses, answering that there are prisons and workhouses for the destitute and he pays taxes to support them.

Scrooge’s attitude was quite prevalent in America as well as England. Our young nation was being built up through hard work and self-reliance. Commerce and industry were taking off, and with them a new spirit of competition, along with the uncompromising pursuit of profit. There was also a growing social divide between the rich and the poor.

Like Scrooge, many Americans believed that the “unworthy” poor – those who were judged to have caused their own misery – belonged in prison or the workhouse, where the conditions were anything but humane. The one group of destitute individuals that did elicite universal sympathy was impoverished children.

People concerned about poverty were encouraged to donate to churches or charitable institutions rather than giving directly to the poor.

A January 1844 article in the New York Tribune advised that if all the money wasted on unnecessary Christmas trifles was “rightly appropriated … pauperism and its attendant miseries could be eliminated.” An 1853 editorial in the same newspaper ran with the headline, “Do Not Give To Street Beggars.” Giving directly to the poor was believed to encourage beggary.

The New York Times expressed similar sentiments. An 1854 editorial asserted that money contributed to worthy organizations “will find where the misery is.” The paper encouraged its readers to give to “those excellent institutions, in whose hands, if you place a dollar, you do what, individually, you could not make five dollars do.”

Charitable giving was on its way to becoming a well-oiled yet impersonal machine. Large Christmas dinners for the poor at New York’s Madison Square Garden served up to 20,000 people at a time as the wealthy looked on as spectators. Is this how charity should be administered?

Worthy institutions of all types will always play an important role in relieving the distress of the poor, but contrary to what the New York Tribune asserted, poverty will never be eliminated completely. Christ himself foretold, “The poor you will always have with you” and “Whatsoever you do to the least of my brethren, you do to me.”

In the 1860’s and ’70s, the Little Sisters were a fledgling community in a foreign land, so the people who supported us were definitely taking a risk. I am especially grateful for those who gave the gift of their presence and those who knew how to go beyond what might be considered life’s necessities in order to make the elderly feel loved.

Our archives are full of stories of such thoughtful charity. The Galt House Hotel, a Louisville institution, donated leftovers on a daily basis. On Christmas Day in 1869 the hotel management requested that the sisters send their begging wagon over to the hotel at noon. The Little Sisters assumed they would receive leftovers as they usually did, but the hotel employees filled the wagon with freshly made treats of all kinds, which made the residents quite happy.

Thanks to the generosity of such wonderful people I can see how the sisters could say that in this country, Christmas is the feast of the poor.

As we reflect on how best to respond to the cry of the poor in our own time, I’d like to suggest that even the most destitute individual deserves a look of love and the gift of humanity.

In his encyclical on charity, Pope Benedict XVI wrote that although charitable organizations might be “a political necessity,” if we look upon others from the perspective of Jesus Christ we can perceive in them an interior desire for a sign of love and concern. “Seeing with the eyes of Christ, I can give to others much more than their outward necessities; I can give them the look of love which they crave.”

Let’s try to be generous in giving this look of love this Christmas.

Sister Constance Veit is director of communications for the Little Sisters of the Poor.

—Originally published in the winter issue of Vermont Catholic magazine.