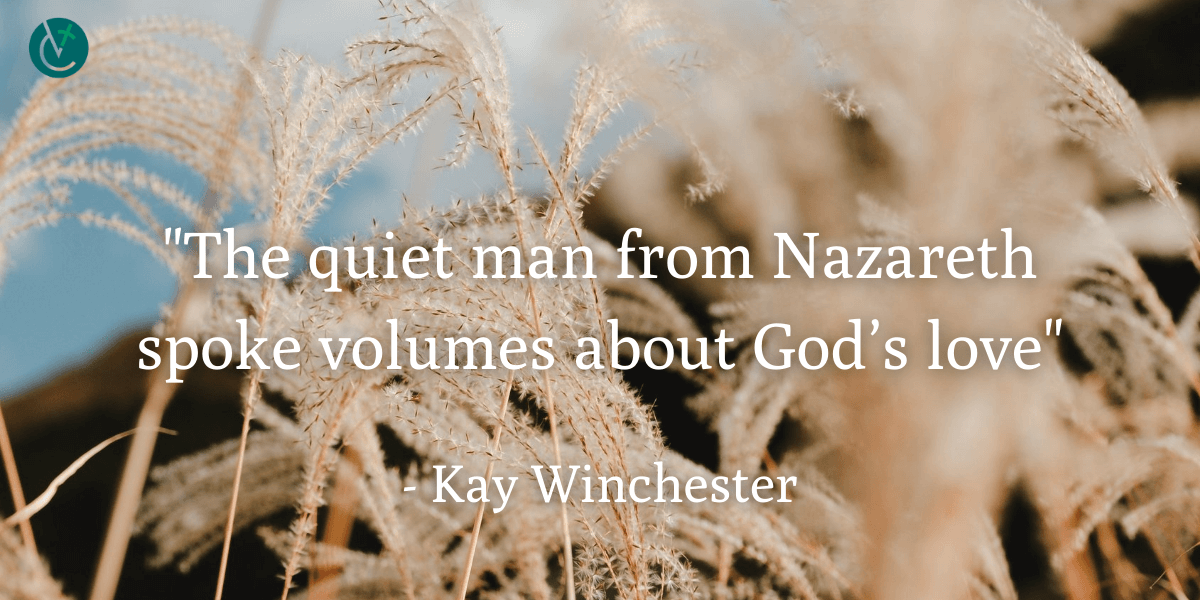 What Jesus learned from St. Joseph

That Sabbath in the synagogue at Nazareth must have been a memorable one for anyone who was there. Here was Jesus, a hometown boy, come back for a visit, and he was saying such astonishing things …

… too astonishing, it seemed for the gathered crowd.  But rather than feel pride or joy, they instead “took offense at Him.”  I’m sure He couldn’t help but hear the not-so-subtle comments: “Where did this man get all this?  How can anyone whose father made tables and chairs presume to know as much as He thinks he does?  A bit big for His britches, I’d say.”

And so, no mighty deeds could be done there, all because He was just a carpenter’s son, and who could have faith in someone like that?

How surprised they all would have been to find out it was precisely because He was a carpenter’s son that He had such insights and understanding, for Joseph was no ordinary worker in wood.  Joseph was a man who had listened to angels, and that counted for a lot.

When it comes to Joseph, Scripture is notoriously sparse; no words of his were ever recorded nor were anyone’s words to him written down.  What we know we surmise from what he did, and it was those things that profoundly influenced the young boy whom he had been given to raise as his own.

Jesus, for instance, was remarkably understanding and welcoming of women, something nearly unheard of in His culture.  He even had a habit of defending them when everyone else thought they should be stoned – remember, if you will, the woman caught in adultery.  One wonders if Mary told her son the story of when Joseph was confronted with a similar dilemma, discovering that his beautiful bride-to-be was pregnant he knew not how.  And how he believed the angel that came to him in his dreams, and welcomed Mary not only into his home but into his heart as well.  From Joseph, Jesus learned mercy.

Did Mary also tell him about how Joseph didn’t hesitate an instant when God’s angel told him to flee with his little family into Egypt?  Or how hard he worked to make sure they were taken care of, even in a place so far away from all that was familiar, simply because it was God’s will that they do so?  From Joseph, Jesus learned obedience.  “Not my will,” He would someday say, “but Thine be done.”

It was from Joseph, an ordinary man, that Jesus learned how much holiness resides in the ordinary, how sheep and shepherds, farming and fishing, all point to the Kingdom of Heaven.  Indeed, how much of Jesus’ time with Joseph would work its way into His parables: “There was a certain man who built his house upon rock … .”

The quiet man from Nazareth spoke volumes about God’s love.  So yes, this is the carpenter’s son.  Apparently, God wouldn’t have had it any other way.