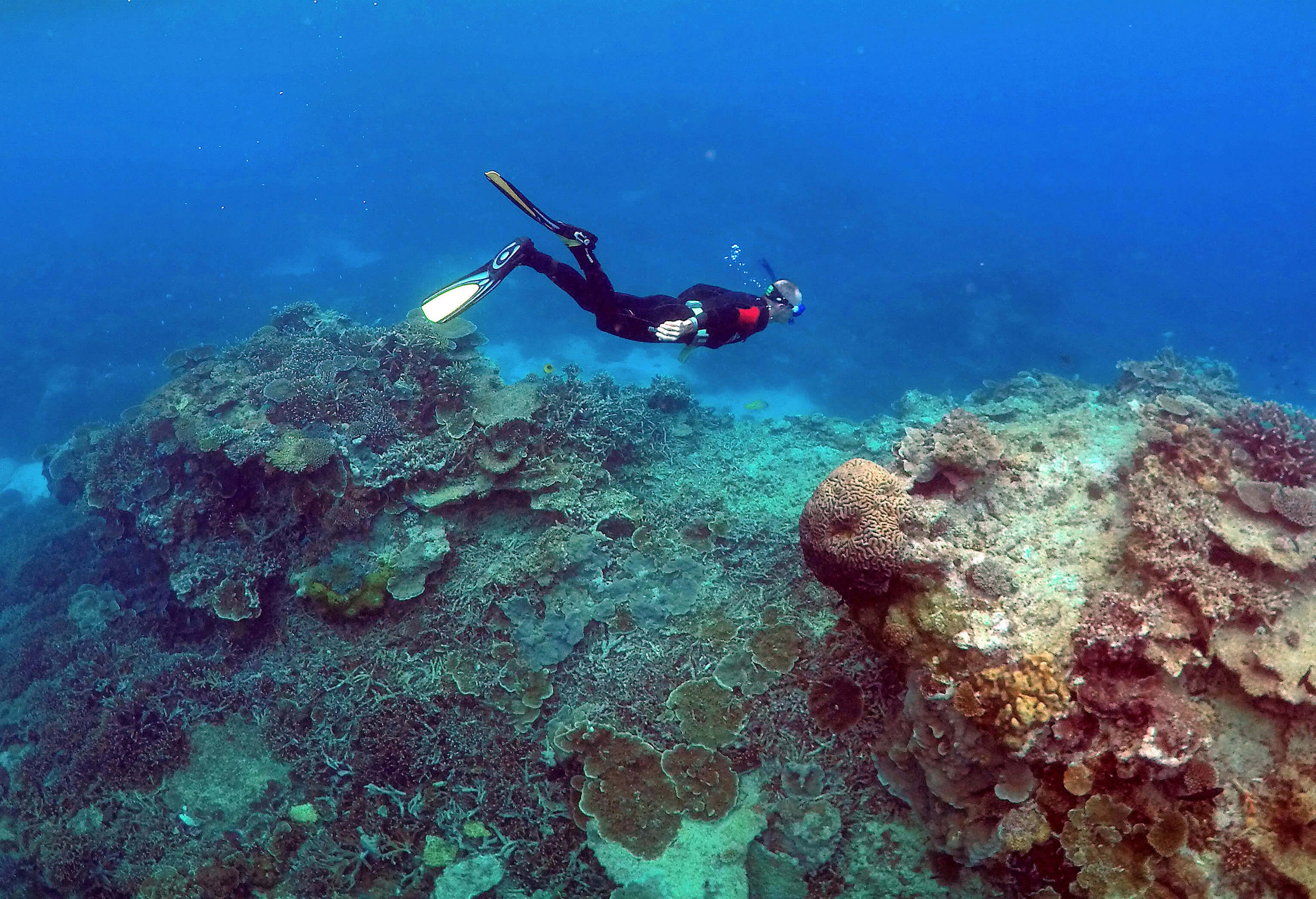 People’s attitudes toward nature as well as their economic systems and consumption habits need to radically change in order to protect biodiversity on the planet and promote a more sustainable and caring world, said participants at a Vatican-sponsored conference.

“We can learn how to take care of the world. And we must use all our strength to find ways of making the world more human, giving people the possibility to live their lives so that we may share the richness and the resources given to us in a way that could never be possessed or owned by us,” the participants said in their final statement May 15.

The Pontifical Academy of Sciences brought together heads of natural history museums, botanical gardens, zoos and aquariums along with experts in biodiversity and ecology for a conference May 13-14 on species protection.

The conference came after the independent Intergovernmental Science-Policy Platform on Biodiversity and Ecosystem Services published results of a three-year study which found that 1 million — that is, one in four — animal and plant species are now threatened with extinction within decades. Land use, pollution, overfishing, deforestation and climate change are among the factors driving the unprecedented decline in biodiversity, said the May 6 report.

The concluding statement issued by the pontifical academy launched a call for action for conservationist leaders, experts, policy advisers and faith communities to help humanity build a new sustainable relationship with the natural world.

“We need to change our mindset, our mentality of exploitation that has driven us to the point where we are now. We seem to live in an immense and fantastic world, forgetting about what has been given to us,” it said.

“The worldwide communities of natural history museums, zoological and botanic gardens are catalytic and significant allies in the global drive toward species protection and nature preservation,” especially because of their expertise and ability to educate and impact so many people around the world, particularly young people, it said.

Creating “islands of protection,” such as national parks, seed banks and so on, are not enough when it comes to preventing the threats of a global loss of species, the statement said.

“Fundamental societal change is needed,” which includes people reducing their “ecological footprint” and changing patterns of consumption, particularly with fossil fuels, food waste and land use, it said.

“These patterns of social behavior need a course correction,” it said, and “our economic systems need to be redesigned toward circular bio-based economic systems, in which humankind and nature are less in conflict.

“Science and innovation, sound governance, and incentives for industry and agriculture need to come together to achieve such a sustainable bioeconomy, adjusted to local circumstances.”

Because all major world religions, in principle, “are committed to respecting and preserving nature,” they, too, should agree on joint action for change.

“These communities are called upon to explore new synergies for enhanced impact on people’s world views and new joint collective actions to address extinction problems,” it said.