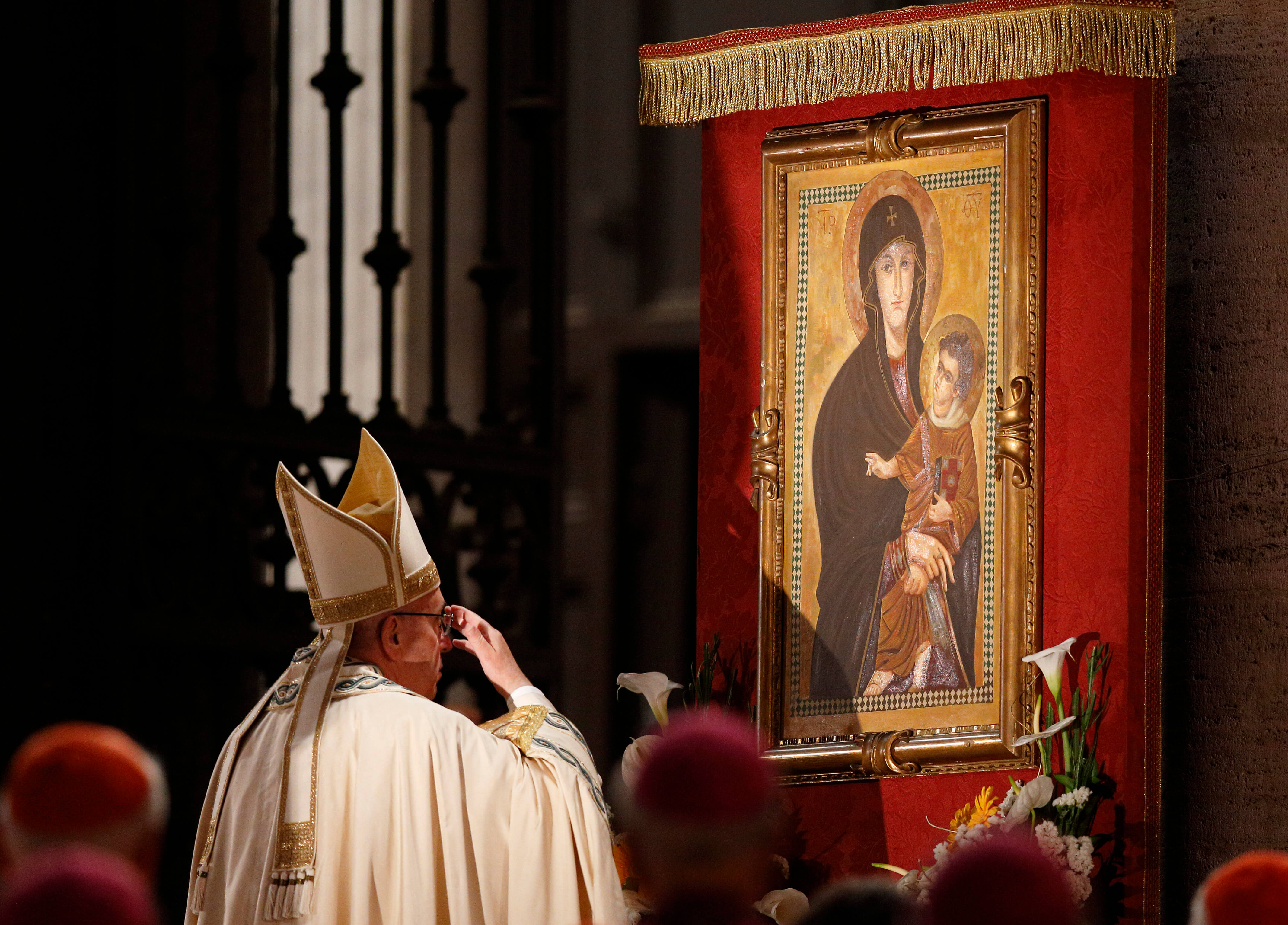 Photo Credit: (CNS photo/Paul Haring) - Pope Francis venerates a Marian image outside the Basilica of St. Mary Major in Rome in this May 26, 2016, file photo. The pope has instituted a new Marian feast honoring Mary as Mother of the Church. It will be celebrated every year on the Monday after Pentecost.

Pope adds feast of Mary, mother of the Church to universal calendar

Pope Francis has decreed that Latin-rite Catholics around the world will mark the feast of “the Blessed Virgin Mary, Mother of the Church” on the Monday after Pentecost each year.

The Gospel reading for the feast, which technically is called a “memorial,” is John 19:25-31, which recounts how from the cross Jesus entrusted Mary to his disciples as their mother and entrusted his disciples to Mary as her children.

The decree announcing the addition to the Church calendar was released March 3 by the Congregation for Divine Worship and the Sacraments.

Pope Francis approved the decree after “having attentively considered how greatly the promotion of this devotion might encourage the growth of the maternal sense of the church in the pastors, religious and faithful, as well as a growth of genuine Marian piety,” the decree said.

Cardinal Robert Sarah, prefect of the congregation, noted in a brief commentary published the same day, that Blessed Paul VI in 1964 had formally bestowed the title of “mother of the Church” on Mary, but that recognition of her maternal care for the church and for believers had already spanned centuries.

“The feeling of Christian people through two millennia of history has cultivated the filial bond which inseparably binds the disciples of Christ to his Blessed Mother in various ways,” the cardinal said.

The Church calendars of Poland, Argentina, St. Peter’s Basilica and some religious orders already set aside the Monday after Pentecost as the feast of Mary, Mother of the Church.

Honoring Mary as mother of the Church on the day after Pentecost also highlights for Catholics that Mary was present with the disciples on Pentecost, praying with them as the Holy Spirit descended. Cardinal Sarah said that Mary, “from the awaiting of the Spirit at Pentecost, has never ceased to take motherly care of the pilgrim church on earth.”

Along with the decree and his comments, Cardinal Sarah also published in Latin the specific liturgical texts for use on the memorial at Mass and in the Liturgy of the Hours.

Bishops’ conferences “will approve the translation of the texts they need and, after receiving their confirmation, will publish them in the liturgical books for their jurisdiction,” the cardinal said. 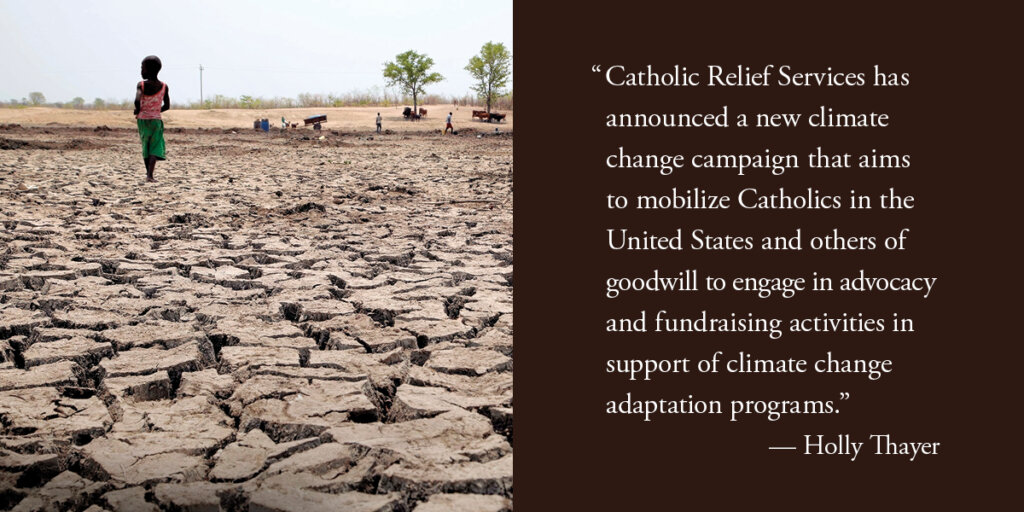 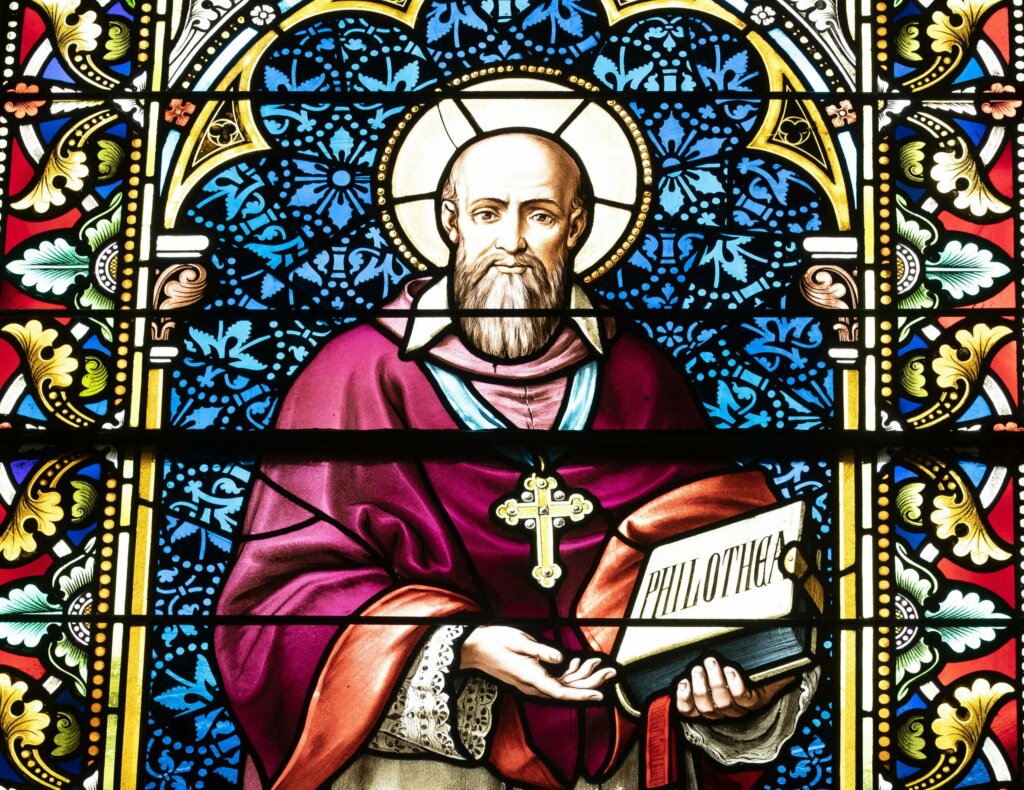 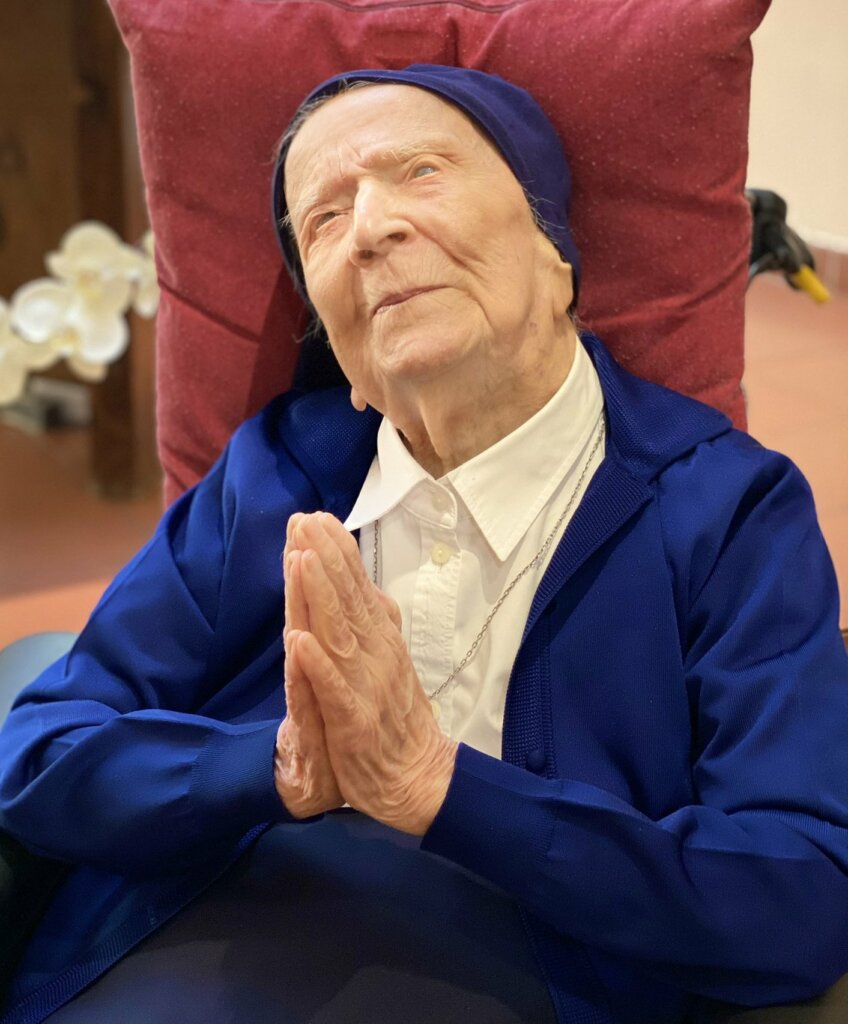 Sister André, a Daughter of Charity and oldest known person in world, dies in France at age 118