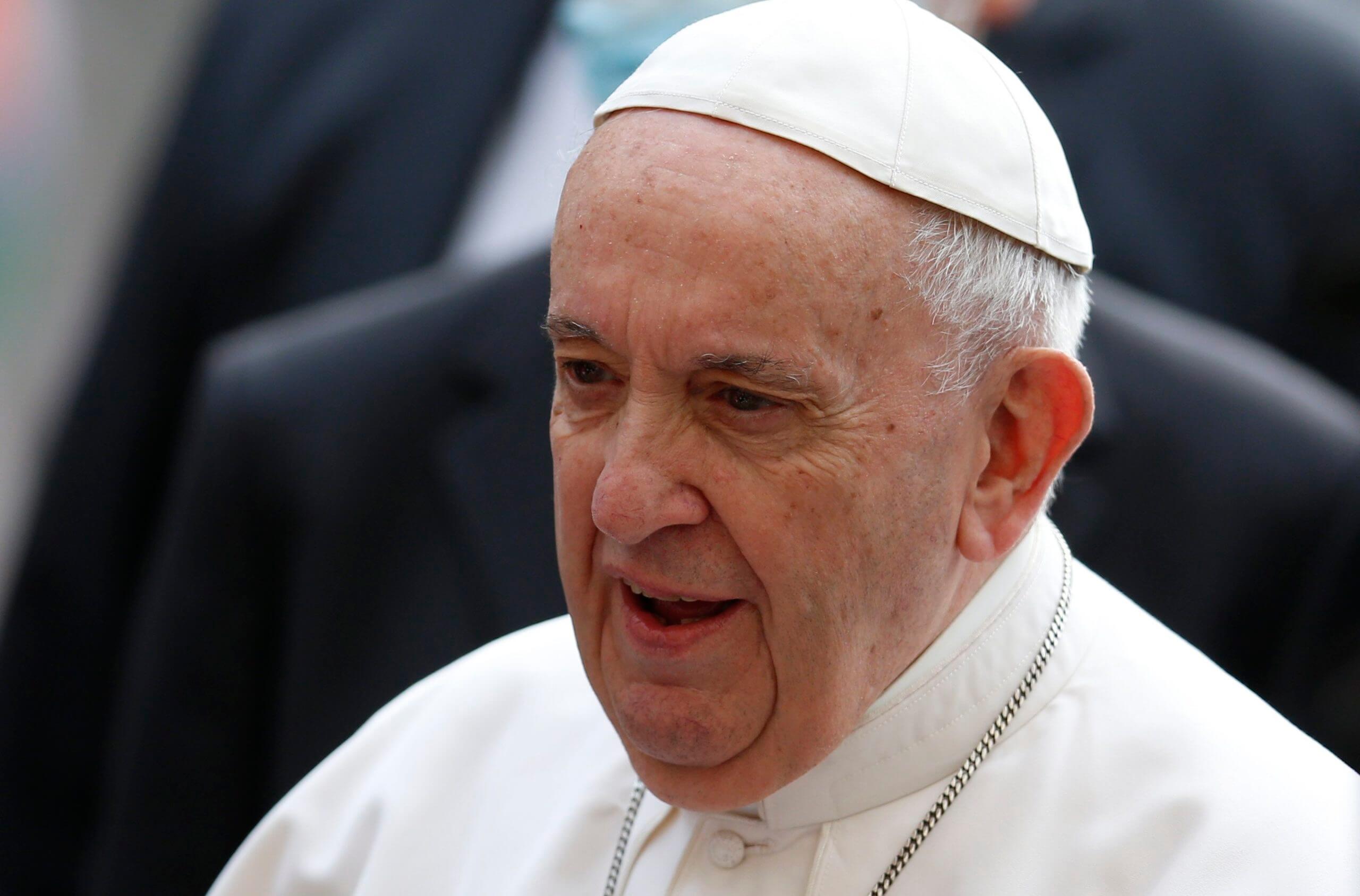 Pope in ‘good condition’ after surgery at Rome’s Gemelli hospital

“The surgery for diverticular stenosis performed the evening of July 4 involved a left hemicolectomy and lasted about 3 hours,” the statement said. “A stay of about seven days is expected, barring complications.”

A left hemicolectomy is the removal of the descending part of the colon and can be recommended to treat diverticulitis, when bulging pouches in the lining of the intestine or colon become inflamed or infected.

The 84-year-old pope was admitted to Rome’s Gemelli hospital in the early afternoon July 4 after leading the midday recitation of the Angelus with visitors gathered in St. Peter’s Square.

As has been his custom, Pope Francis already had suspended his weekly general audience and other meetings for the month of July, except for the Sunday recitation of the Angelus.

It is possible that Pope Francis’ midday Angelus appointment July 11 could take place at the Gemelli hospital, as it did on several occasions when St. John Paul II was hospitalized there. The hospital maintains a suite of rooms for the popes’ use when necessary.

Announcing Pope Francis’ hospitalization in the mid-afternoon July 4, the Vatican press office had said he was to undergo “a scheduled surgical intervention for a symptomatic diverticular stenosis of the colon.”

About seven hours later, after the surgery had been performed, the press office said, “The Holy Father reacted well to the surgery, which was conducted under general anesthesia.”

, a staff surgeon at the Gemelli who specializes in surgery of the digestive tract and colon, led the surgery, assisted by a team of surgeons.

Stenosis is a narrowing of a passage in the human body. The Vatican’s description of the pope’s condition indicated a partial blockage of the lower intestine. It provided no information about the cause or suspected cause of the blockage nor of the symptoms the pope had been experiencing.

As soon as the Vatican announced the pope’s hospitalization, get-well messages began being posted on social media.

Italian President Sergio Mattarella, who had just arrived in France when the news broke, sent a telegram, his office said. The president said he and the Italian people were accompanying the pope with “affectionate thoughts” and wishes for a speedy recovery.

Pope Francis has been generally healthy since becoming pope in March 2013 except for recurrent bouts of sciatica, which causes sharp pain that radiates along the path of the sciatic nerve, which branches from the lower back through the hips and down each leg. In late December and early January, he missed several events because the pain was so intense.

The pope also suffered from a pulmonary condition in 1957 at the age of 21 that required him to undergo surgery to remove the upper right lobe of one of his lungs.

In an interview for a book published early in March, the pope said that while his recovery was painful, it was “complete, and I never felt any limitation in my activities.”

“As you have seen, for example, in the various trips I have made and that you have covered, I never had to restrict or cancel any of the scheduled activities. I never experienced fatigue or shortness of breath,” he told Nelson Castro, a physician and Argentina journalist.

The pope also told Castro that when he was the provincial superior of the Jesuits in Argentina, an office he held from 1973 to 1979, he underwent emergency gallbladder surgery.