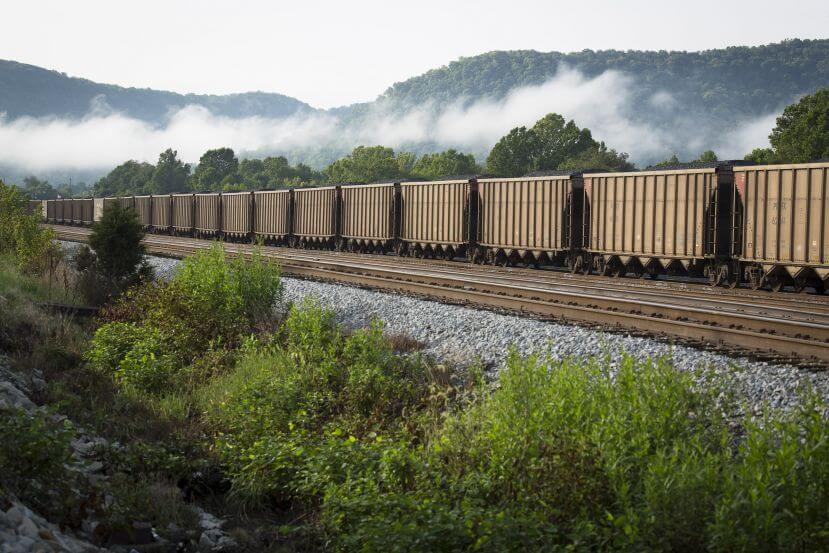 The Vatican hopes that U.S. bishops and others will continue to raise their voices in defense of the obligation to fight climate change and, in time, can persuade U.S. President Donald Trump to change his position, a top Vatican official said.

Cardinal Peter Turkson, prefect of the Dicastery for Promoting Integral Human Development, told a group of reporters March 30 that there is concern at the Vatican over Trump’s policies, including on the environment.

Trump’s position on immigration and his efforts to roll back U.S. commitments on environmental regulations are “a challenge for us,” said the cardinal, whose office works on both questions and is charged with assisting bishops around the world as they promote Catholic social teaching.

Still, he said, “we are full of hope that things can change.”

The first sign of hope, he said, is the growing number of “dissenting voices,” who are calling attention to the scientific facts surrounding climate change and the ethical obligation to act to protect the environment for current and future generations.

“This, for us, is a sign that little by little, other positions and political voices will emerge, and so we hope that Trump himself will reconsider some of his decisions,” the cardinal said.

“Various American bishops have already spoken about the president’s position, and this could have an influence,” he said. Perhaps, Trump will come to see that not all the promises he made in the campaign would be good for the country, he added.

A change in position is not impossible, Cardinal Turkson said. “There is another superpower — China — that is rethinking its position” and has allocated funds for programs to reduce dangerous emissions. “One hopes it is not only because it is a country with ever more smog and pollution.”

The cardinal’s remarks came a day after the chairman of the U.S. bishops’ Committee on Domestic Justice and Human Development said Trump’s executive order calling for a review of the Clean Power Plan jeopardizes environmental protections and moves the country away from a national carbon standard to help meet domestic and international goals to ease greenhouse gas emissions.

Bishop Frank J. Dewane of Venice, Florida, chairman of the committee, said in a statement March 29 the order fails to offer a “sufficient plan for ensuring proper care for people and creation.”