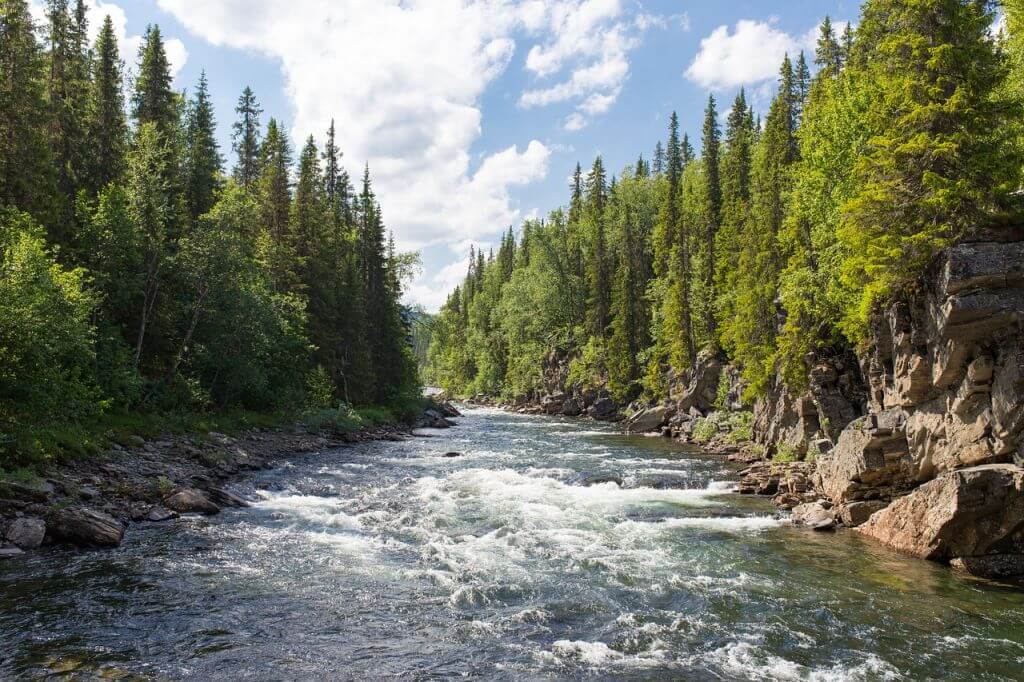 It has been over a week now since the recent national, state, and municipal elections, a week which has allowed me, and I hope you, an opportunity for prayer and reflection on the outcomes. Out of this, I now write to the Catholic community of the Diocese of Burlington words of encouragement and challenge.

First, allow me to commend the citizens and candidates of the state of Vermont for the positive manner in which the state and local campaigns and elections were carried out. While there was some negative campaigning at times, the general overall tenor of the campaigns was respectful and civil.

However, as we all know, such was not the case nationally. This past presidential election was brutal, nasty, and angry. It has left our country divided and a lot less civil. Last Wednesday morning, I found myself thinking, “What just happened? How did we ever get to this point as fellow citizens of this great country?” Please know that I am not talking about the results of the election. I found both candidates to be an appalling choice. I am talking about the process and its aftermath.

We are now faced with a president entering office with a high “unfavorable” rating. This would have been the case for either candidate. Consider this statistic: 61% of those who voted for Mr. Trump did so because they didn’t like Mrs. Clinton while 61% of those who voted for Mrs. Clinton did so because they didn’t like Mr. Trump. That has never happened before. How does one govern and lead with that kind of a handicap going into office? And what does that do to our national psyche and our trust in government? There is more division, more anger, and more angst in our country then ever before.

That was where I found myself early last Wednesday. But later in the day I found a place of encouragement and solace in the first reading of the Mass of the day – Feast of the Dedication of the Lateran Basilica – in a vision of the prophet Ezekiel. An angel has brought Ezekiel to the temple in Jerusalem where he stands and sees water flowing from the gates of the temple, in all directions, bringing life, healing, and freshness to whatever the waters touch. This vision has been seen within the Church’s tradition as a vision of the Church herself from which the waters of baptism and the gift of salvation flow to all of creation.

I thought of how necessary this vision is now, both communally and personally. We as a Church, the Catholic community in Vermont, need to see ourselves as baptized people who seek to bring life and healing to all of creation. I thought of how I need to see myself as someone who brings “good news” to everyone I meet. I thought of the words from a well-known song, “Let there be peace on earth and let it begin with me” and how that needs to be my mantra.

Yes, if we do so united in our faith, supporting each other in prayer and worship, and with the grace of God.