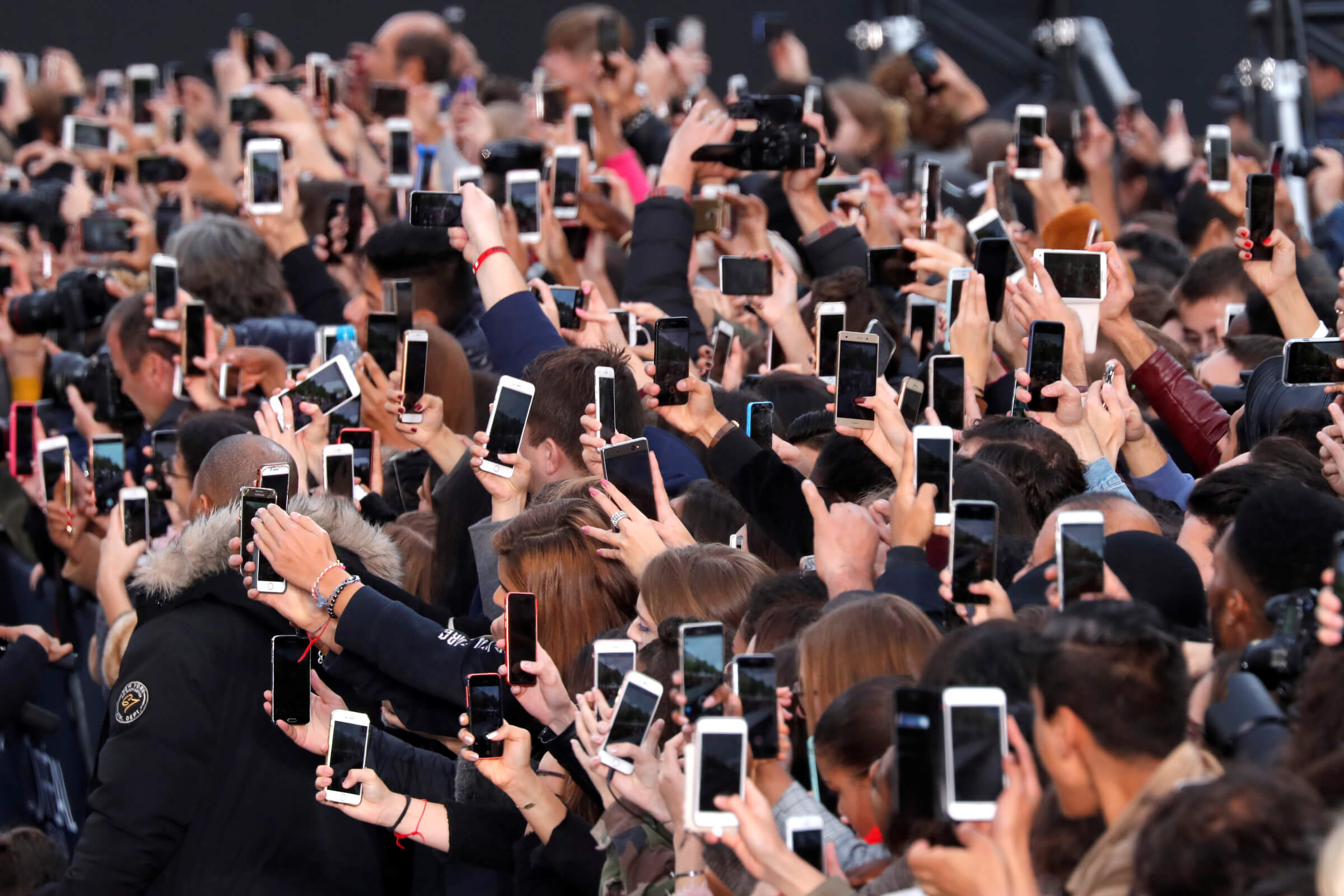 The individualism especially prominent in Western culture lends itself to the worst possible uses and outcomes of digital devices and social media. Users of such technologies often maintain an illusion of connection and community that is in reality a façade masking loneliness and isolation. But it is not the technology itself that causes these experiences; it is the context into which it is introduced that shapes its usage. A beneficial response, then, is not to refrain from participating in digital spaces but rather to engage these spaces and those who exist within them in meaningful ways that strengthen authentic relationships and spread the word of God.

“Let us boldly become citizens of the digital world,” proclaimed Pope Francis in his 2014 message for World Communications Day. “The Church needs to be concerned for, and present in, the world of communication, in order to dialogue with people today and to help them encounter Christ.” This applies to both the institutional Church and to Church members.

Jesus primarily used verbal storytelling to communicate His message. Decades later, the apostle Paul employed handwritten letters to spread the Good News. Centuries later, the printing press allowed for vast distribution of the Bible. Throughout every era, disciples of Jesus have utilized the technologies at their disposal to share the Gospel message near and far.

Today, digital technologies provide means to connect more efficiently and effectively than ever before.

Real-time, multidirectional communication allows for the sharing of information from one source to an audience but also for interactive conversations among members of the body of Christ and between Catholics and those who are not members of the Church but who might be interested in learning more about it.

When we enter into the conversation from a context of communion (rather than individualism), it is that reality that technology can foster and grow.

In the statewide Diocese of Burlington, Vermont Catholics often rely on technology for increased outreach and inclusion.

Vermont Catholic online news was established in 2016 to share daily news of the Catholic community in Vermont. This free communication is available to anyone with an Internet connection. Embracing digital methods for sharing information did not mean abandoning traditional media, just shifting strategies.

In 2016 the bishop also instituted The Inland See bulletin, sent from the chancery to parishes each week. It includes a feature article (often a message from the bishop or promotion of an upcoming event) and an event calendar. Bulletin content is available in print form or on the diocesan website.

We have found the convergence of traditional communication methods and digital media to be an effective way of connecting with many Vermont Catholics. Advances in how media production software adapts to multiple and varied distribution methods make it increasingly possible for the communication office to accomplish this efficiently.

Additionally, just as scanners and copy machines make it possible for anyone to duplicate and share materials, the “share” feature of social media platforms allows for many to participate in further sharing faith messages with their own local and global communities.

“The networks and means of human communication have made unprecedented advances,” observed Pope Francis in “Evangelii Gaudium,” an apostolic exhortation. “Greater possibilities for communication thus turn into greater possibilities for encounter and solidarity for everyone.” Operating from a perspective of solidarity that seeks to build a culture of encounter, we can be present in the digital world without becoming isolated.

As Pope Francis stated in his 2019 message for World Communication Day, technology can be a “resource for communion” if screens do not serve as walls but rather as windows connecting neighbors around the world and around the table of the body of Christ.