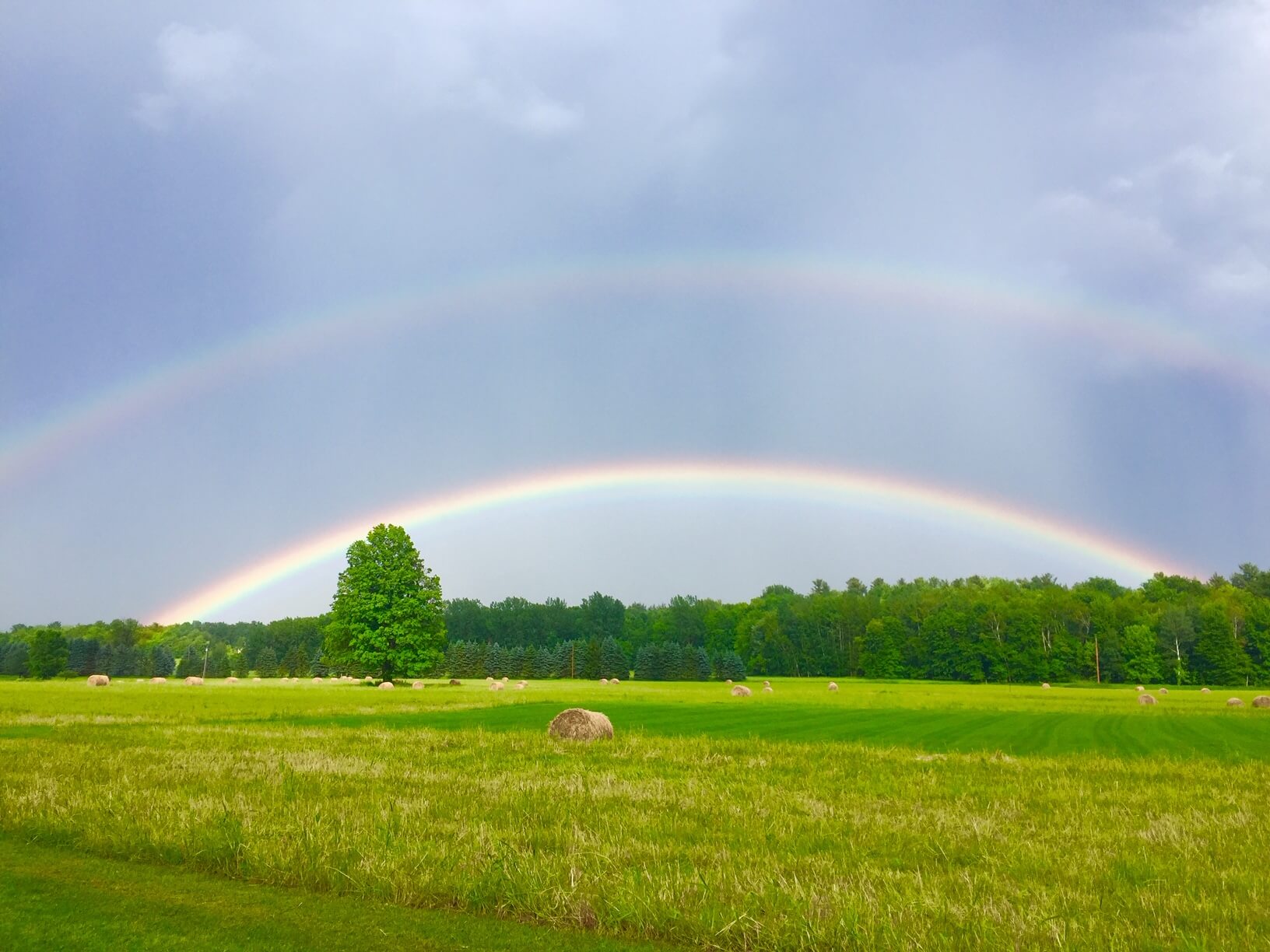 It might be called a “silent” retreat, but that doesn’t mean there is no opportunity to speak.

In fact, the silent retreat recently offered at St. Anne’s Shrine in Isle LaMotte was a guided retreat during which each person making the retreat met individually with a director each day.

“Silence is just a tool,” said Edmundite Brother Frank Hagerty, a spiritual director and retreat director who was part of the five-day retreat at the shrine. “As a retreat director, my job is to listen to a person, listen to God and link them up. God is the actual director; I try to facilitate that direction by helping folks be aware of God’s presence in their lives, helping them with prayer and helping them with hearing God’s word in scripture and prayer.”

During the shrine retreat, participants met with a director. “The focus is on praying with scripture using the Ignatian method,” imagining themselves in a scripture scene, said Edmundite Father Brian Cummings, the shrine’s spiritual director.

“It’s important for people to break their routine in a fast-paced world and encounter the living God and expand their relationship with Jesus Christ in a way that is silent and focused,” he said.

Lynn Monty of St. Jude Parish in Hinesburg attended this year’s retreat, her second. “With all of the praying I do on a regular basis to get me through my busy days, this … retreat is a much-needed time for me to slow down and to just listen,” she said. “It’s a time to shut off notifications and turn away from harried thinking. I quieted my mind by reading scripture, reflecting on the day’s liturgy, meditating and doing yoga in nature. Along with daily Mass we all had 45 minutes a day to talk alone with our spiritual directors. So, it was not completely silent.”

She said nature helped retreatants with liturgy reflections this year. Father Cummings “told us a rainbow is the expression of God’s covenant with humanity through Noah in Genesis chapter 9. Coincidentally, the story of the renewal of this covenant with Abram in Genesis chapter 15 was the reading at Mass the day a double rainbow at the retreat appeared,” she recalled. “Some of us had to break silence to spread the good news!”

Exploring the many facets of the gold-leafed Our Lady of Lourdes statue, the line of saints lit up, statues of St. Anne and her daughter Mary, the Way of the Cross, gardens and sacred outdoor chapel filled her week. She spent a considerable amount of time watching the clouds and natural world around her. “There I found hearts, crosses and so much synchronicity,” she said. “This reminds me that what we are doing on earth is a playful reciprocation. My silent retreats with the Edmundites have reminded me to slow down and pay attention.”

Janice Couture, a member of St. Joseph Cathedral Parish in Burlington, has been making the five-day silent retreat at St. Anne’s Shrine since they became available five years ago. “For the first retreat I hesitated; the second year there was less hesitation, but now it has become an essential part of my summer schedule,” she said. “Each retreat experience is different from every other retreat. Each summer brings me to a deeper relationship with Jesus as I spend time with Him in the silence of my heart, in nature, during Mass, and as revealed by His Word in the Sacred Scriptures. For me, the retreat is a time to reflect upon Jesus in whatever ways He makes Himself known to me and to share my reflections with a spiritual director, who guides me to discern and to recognize the work of God in my life.”

The time that she spends in prayer and reflection provides her with the opportunity to look at her life and her choices with focus and clarity. “The five-day silent retreat is a very profound, spiritual, and personal experience that touches every part of my being and I am grateful for the opportunity to participate in this search for God with the assistance of a spiritual director who shares my faith in Jesus,” she said.

The shrine and the Society of St. Edmund have been offering these retreats once a year.

“The benefits of such a retreat may include a deeper, stronger prayer life, a greater sense of God’s love for them and perhaps a clearer vision of where God may be leading them,” Brother Hagerty said.

Anyone who is interested in deepening one’s faith and encountering the living God through scripture is encouraged to apply.

Participants stay in five cabins which were completed in 2013.