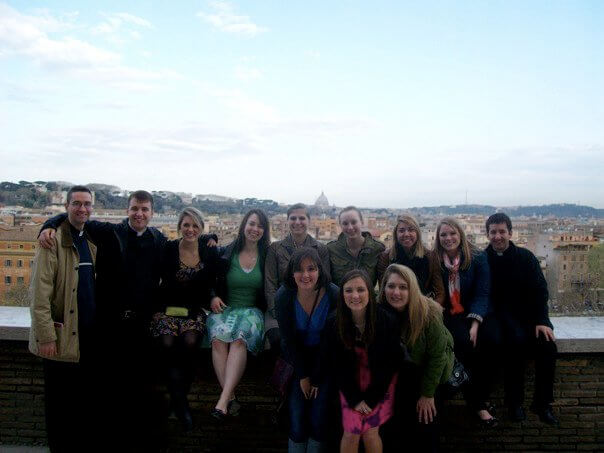 Photo Credit: submitted photo - A group of Saint Mary's College study abroad students and seminarians from the North American College pose together following one of the Lenten Stations' Masses in Rome.

While each family’s particular Lenten traditions vary, one of the most universal ways of observing Lent is by committing to do — or not do — something significant for the full 40 days of the liturgical season. Especially for young children, the eventual breaking of this commitment on Easter Sunday can add to the joy of celebrating Christ’s resurrection (especially if they’ve committed to abstaining from a favorite treat).

But as we mature, so must our faith practices, and that alters the way we participate in and think about our commitments. At some point in early adulthood, I was challenged to use my Lenten observance to commit to something that would make a lasting impact on my relationship with God and life as a Catholic. (Let’s be honest, giving up chocolate for a month and a half did little to improve my relationship with God.) This reorienting of my Lenten practice was significant, but what I found even more significant was the level of commitment I was able to observe when it was for something that truly made a difference in my life. I remember three specific Lenten seasons during which my choice to seriously commit to something meaningful made a lasting impression on my life as a Catholic.

During Lent 2010 I was studying abroad in Rome. Along with some classmates, I committed to attending Mass every morning before classes began. This commitment to worship every morning required 5 a.m. wake up calls and treks across the Eternal City before sunrise, but by Easter Sunday, I had been changed forever. It was then I decided to pursue a degree in theology.

I started dating my now husband on Ash Wednesday 2011. Of course, deciding to date him was not an intentional Lenten commitment, but nevertheless, the timing coincided. Being the good Catholic college students that we were (and me being nostalgic for my prior year in Rome), we decided to attend daily dorm Mass together during Lent. This meant that a significant portion of our first 40 days in a committed relationship were spent worshipping side by side. I do not doubt that this had a substantial effect on the development of our relationship. By Easter Sunday, I think we both knew that this particular relationship commitment just might be for life.

During Lent 2017, I committed to abstaining from meat for the entire 40 days, not just on Fridays. After Lent, I continued abstaining.

Some would say that I’ve simply become a vegetarian, which is true, but it’s more than that. My abstaining from meat is a faith practice that places me in solidarity with those who must eat simple meals and don’t have the option to choose otherwise. It also places me in solidarity with those who suffer due to the environmental degradation caused by climate change, which is exacerbated by the carbon emissions of animal agriculture. I am reminded of this every time I eat something, and since I eat multiple times I day, I’m almost constantly being placed into this position of sacrifice. As someone who struggles to set aside daily time for prayer or contemplation, this has been one of the most successful practices I’ve committed to for infusing my daily routine with faith, through prayerful sacrifice.

While committing to rise early and attend Mass, date one person and abstain from meat forever do not produce the Easter Sunday experience of indulging in that which has been given up, a clearer conviction to the life I am called to live contributes daily to my Easter joy much more than a chocolate bar ever could.

My professional vocation, my primary vocation and my daily practice of being Catholic all benefitted from my decisions to firmly commit.

In “The Joy of Love” (“Amoris Laetitia”), Pope Francis observes, “Freedom of choice makes it possible toplan our lives and to make the most of ourselves. Yet if this freedom lacks noble goals or personal discipline, it degenerates into an inability to give oneself generously to others.” Could our inability to commit to small, meaningful things in life be affecting our ability to discern important commitments?

A decline in commitments to vocations of marriage, the priesthood, religious life and intentional singleness continues in the United States. What is it that people fear? Perhaps they fear feeling trapped by their freely made choices. Perhaps in committing to something for life, they fear never experiencing that Easter day indulgence. This year, instead of setting up our Lenten commitments to be broken joyously on Easter Sunday, perhaps we set ourselves up to celebrate a commitment well kept and worth continued keeping. I can speak from experience to say that meaningful commitments undertaken with sincerity and love can become the most liberating experiences of self-discovery and recurring joy.

Caution: This article concerns working with the poor, the homeless, the mentally ill and addicts. [...] 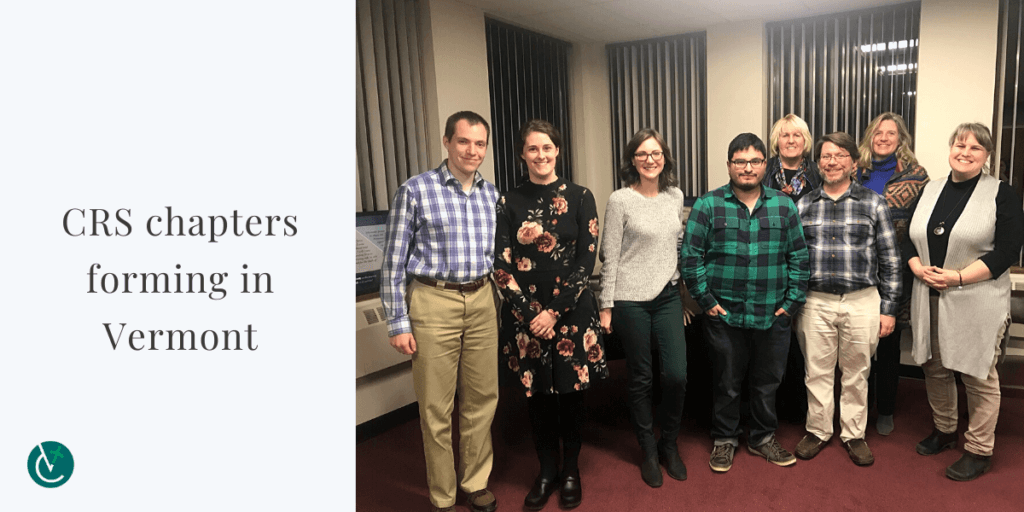 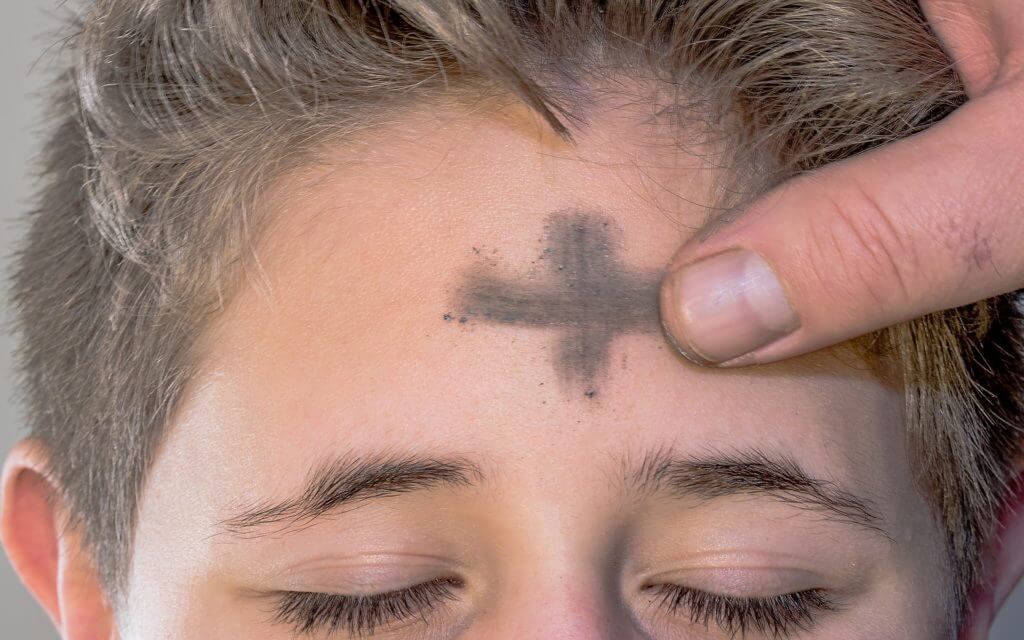 This Lent, go without 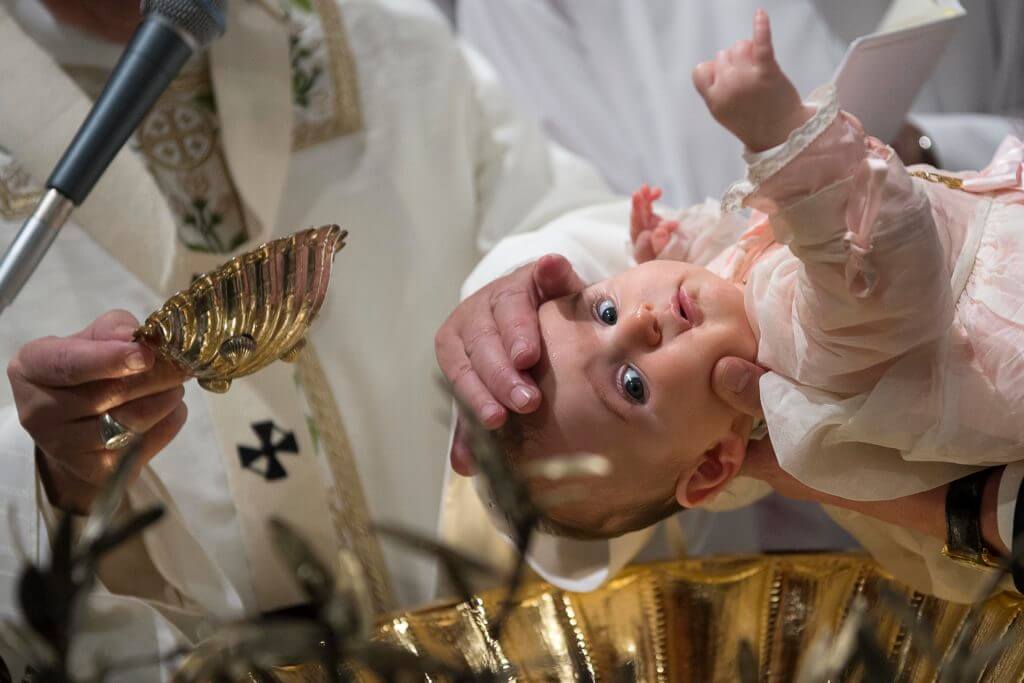