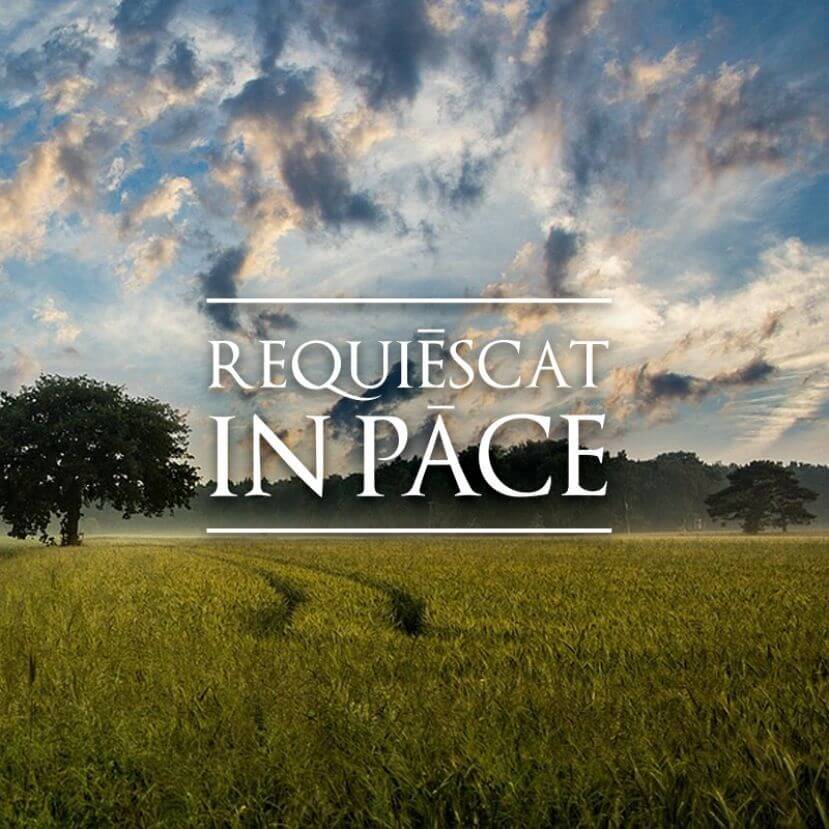 Vermont Catholic
Vermont
0 Comments
Deacon John F. Place, 77, died Oct. 23 after a year-long battle with cancer, his family by his side.

He was born in Burlington to the late Ralph and Mary (Soucy) Place.

He served in the U.S. Navy from 1957 to 1960. He married Joyce Larivee in 1960, and they celebrated their 57th wedding anniversary this year. He served as a deacon for more than 30 years.

Upon retirement from UPS he went to work with his son. In retirement he and his wife spent winters on St. George Island in Florida. An avid outdoorsman he enjoyed hunting and fishing.

There will be no visiting hours. A Mass of Christian Burial will be celebrated on Tuesday, Oct. 31, at 11 a.m. at St. Francis Xavier Church in Winooski. Burial will be at a later date in the Vermont Veterans Cemetery in Randolph.