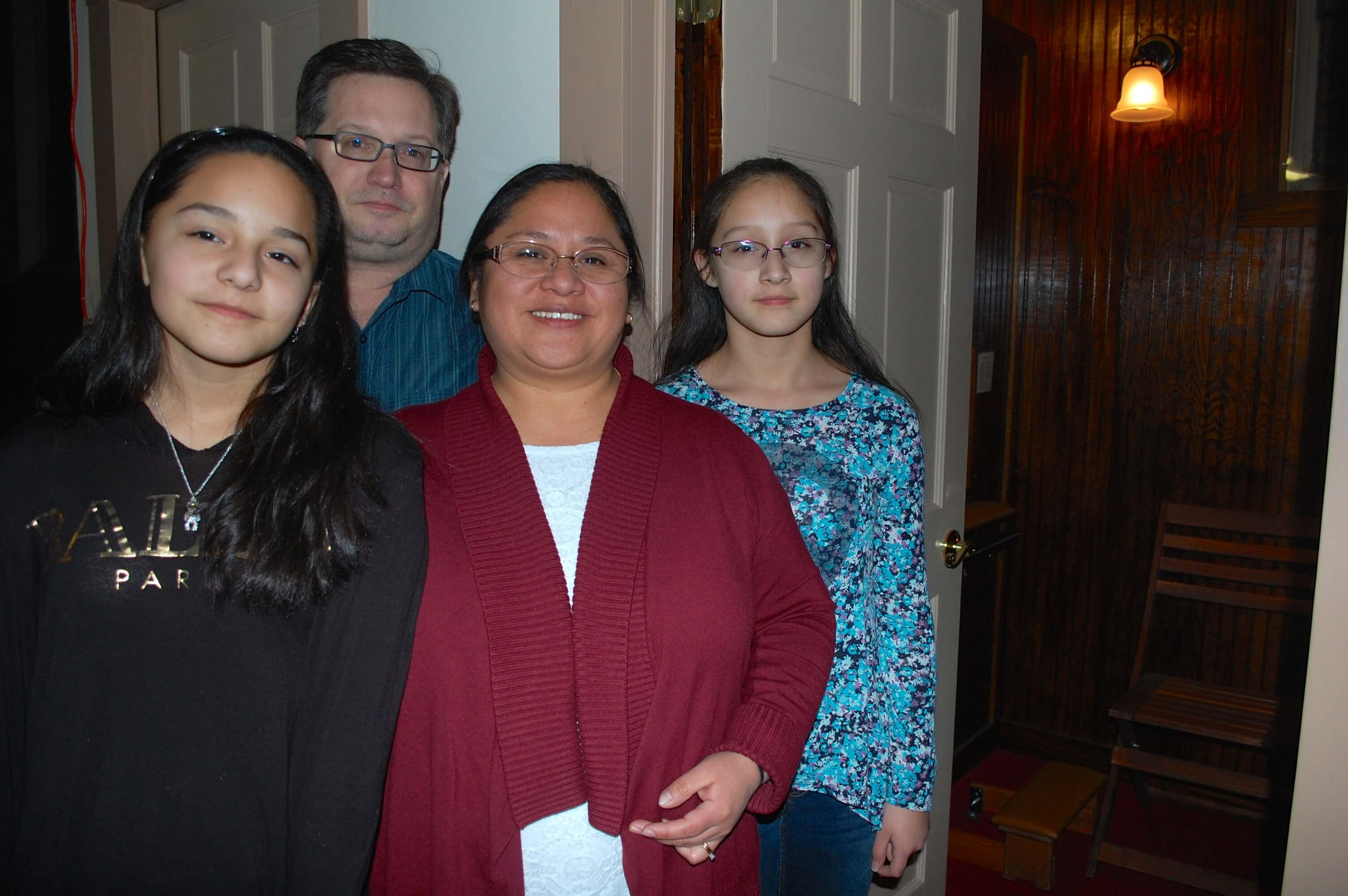 Reconciliation with one another

Larry and Pam King would not want their two daughters to go without brushing their teeth or taking a shower because it would not be good for their physical wellbeing. And they heartily agree they want them to avail themselves to the spiritual care offered in the Sacrament of Reconciliation.

That’s why the Swanton couple sets the example of going to confession regularly, and they take their daughters with them.

Going to church for confession as a family not less than once a month is an important part of their faith life.

“We try hard very hard to be connected and have family unity,” said Mrs. King, the director of religious education at Immaculate Conception Church in St. Albans. “We talk about faith a lot and explain why we do things,” her husband added. “We set the example.”

Though it can be uncomfortable to confess sins, “it feels good to go after you’ve gone,” said 13-year-old Chasca, a student at Rice Memorial High School in South Burlington. “After confession, you feel happier. Your sins have been taken away. Your burden has been taken away.”

“It’s not a punishment; you’re receiving love and grace and [God] the Father is holding you and saying, ‘I’m always going to love you,’” Mrs. King said.

“In a world that judges everything you do, confession is the place where there is no judgment. There’s only forgiveness,” Chasca said.

Twelve-year-old Zerima, a student at St. Francis Xavier School in Winooski, said she used to be scared to go to confession, but “now it seems so natural.”

Mr. King went to a Catholic church with his grandmother but received the sacraments of initiation as an adult. His wife was raised Catholic in Peru; confession was an important part of her religious upbringing. “I always felt renewed after it,” she said, adding that even now, when she, her husband and their two daughters returns home after confession, they feel refreshed and renewed as a family.

“Through frequent confession you’re constantly working to improve yourself,” said Mr. King, a computer applications analyst for North Western Medical Center in St. Albans. “It keeps you on a better trajectory.”

Jesus forgives sins through the priest, and Mrs. King closes her eyes in confession “and it is Jesus Himself hearing my confession,” she said. “So when I hear the words of absolution, it’s Jesus Himself.” 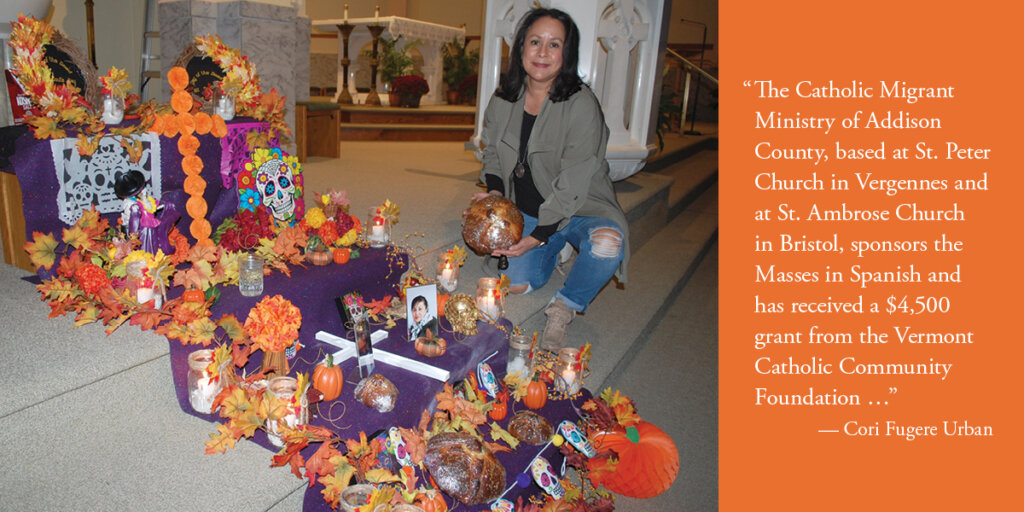 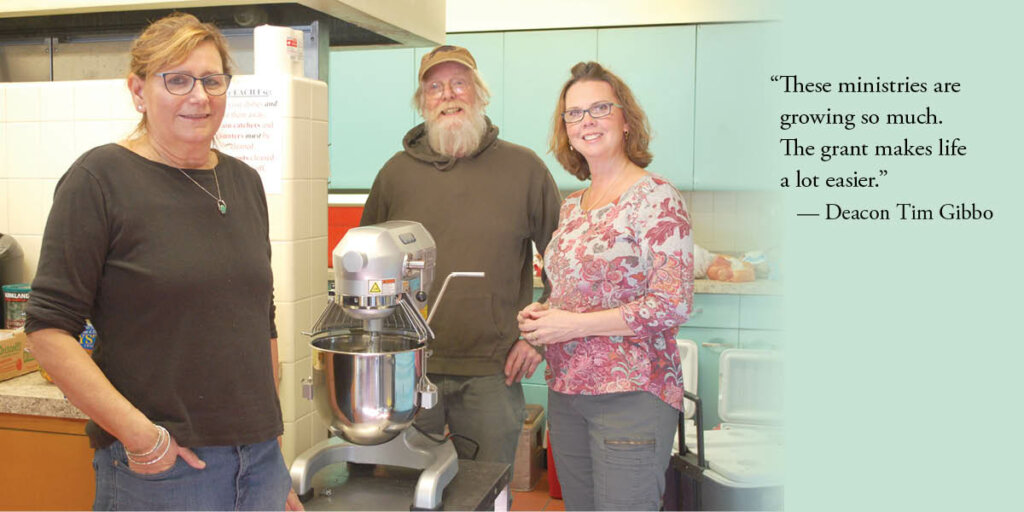 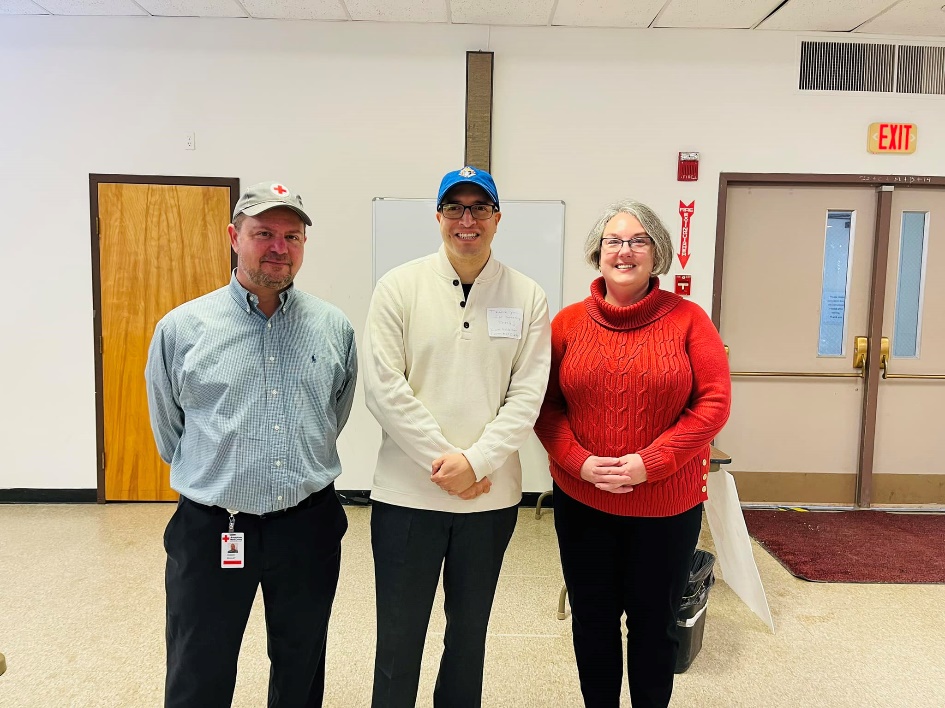