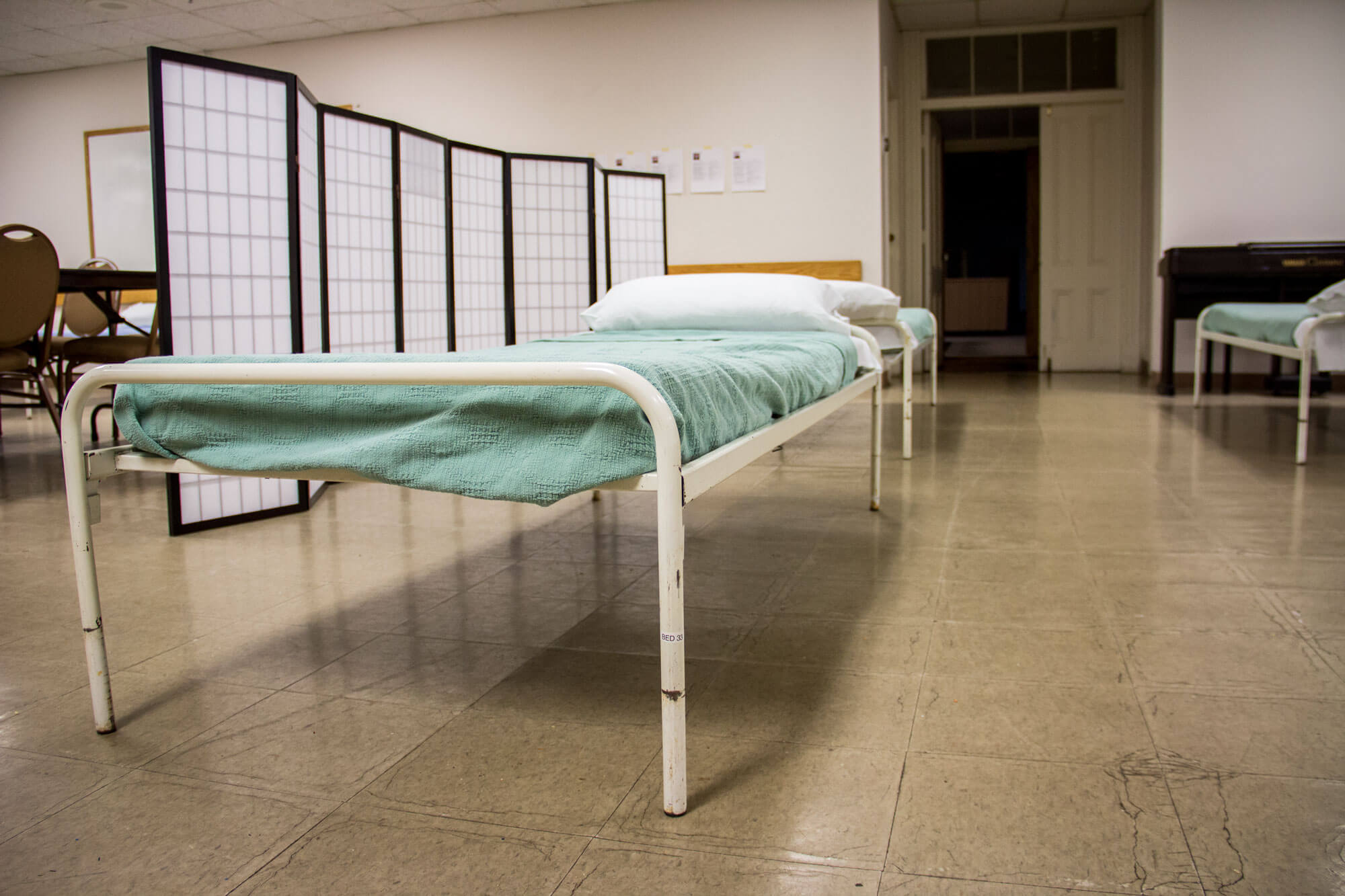 Serving the young and homeless of Burlington

A cooperative effort between a church and a youth services agency — both devoted to relieving the sufferings of the poor — again this year will make a warming shelter for homeless youth available in Burlington.

The Cathedral of St. Joseph Parish is collaborating for the second year with Spectrum Youth and Family Services for its winter warming shelter until March 31.

The shelter — in the parish hall section of the cathedral — opens at 6 p.m. every day and closes at 8 a.m. except on Sundays when it closes at 7 a.m.

The warming shelter provides a safe place for youth to stay and receive support from the staff in whatever way they need. Residents will also have the option of being connected to a case manager for added support and housing navigation.

“The need for this was identified due to our other housing programs being full and our waitlist becoming lengthy.”

Redmond said some youth did not want to access the adult warming shelter due to the age gap and not feeling safe around the adult population.

“The parish was extremely flexible in making the church available,” he said. “They offer up a generous amount of space and access to Spectrum and were eager to do so. When we first approached them, they jumped at the idea of helping out in any way possible, so it has been a natural fit to partner with them.”

The Youth Warming Shelter had a successful first year, operating from Nov. 6, 2017, to March 31. Over that period, Spectrum housed 33 youth and averaged about 70 percent occupancy. Of those 33 youth, 11 of them were not known to Spectrum before the shelter opened.

“I’m really grateful for the warming shelter because it’s a safe place to stay when I have nowhere else to go,” said one youth who stayed in the shelter last year.

The parish offers support in setting the shelter up, property management, gathering meal and clothing donations from parishioners and making sure that all needs are met. “Father Harlow routinely checks in with staff and youth to ensure that everything is going well and to offer support,” Redmond said.