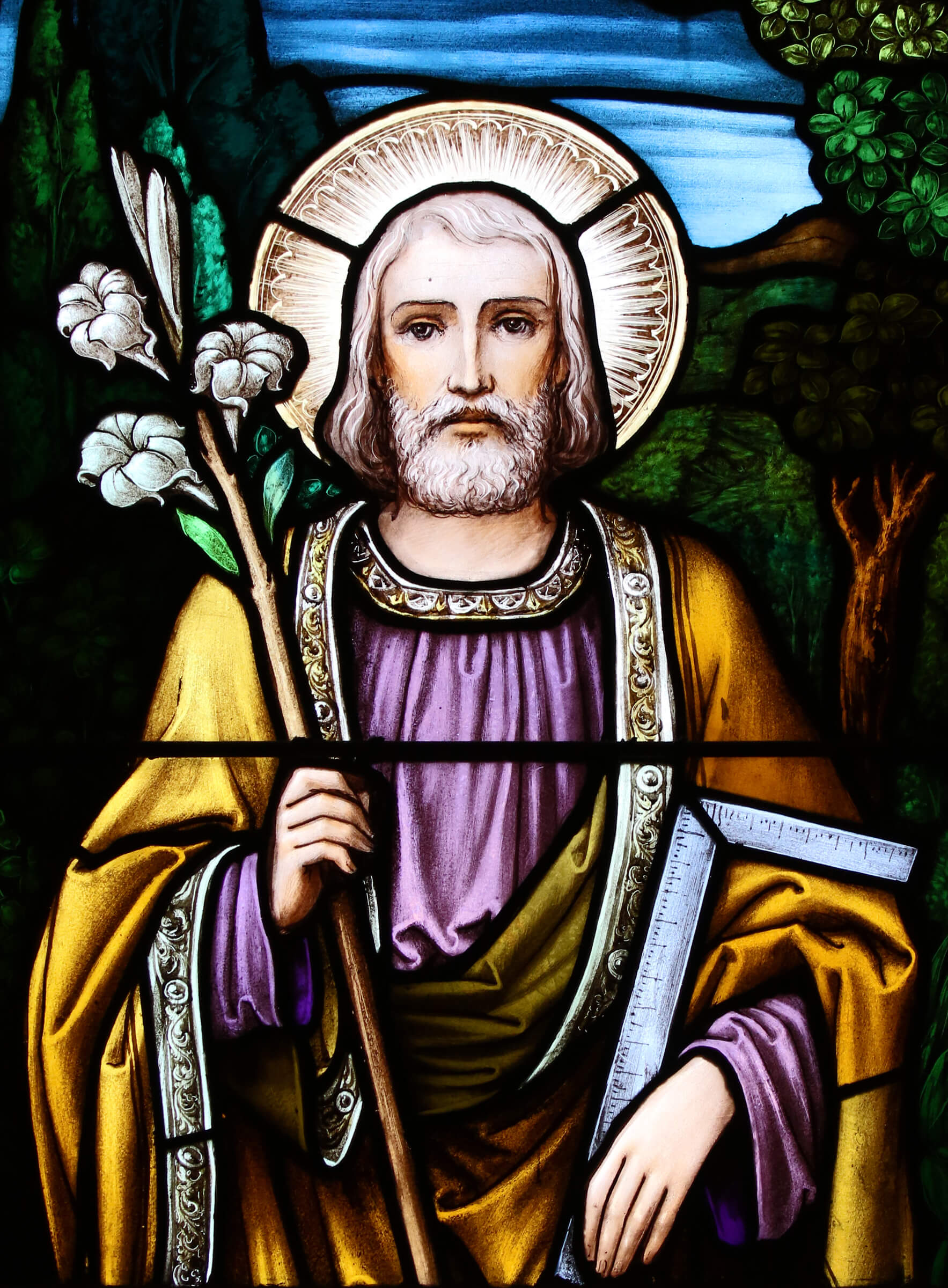 One of the Church’s most beloved saints is also one about whom we know relatively little. St. Joseph, whose feast day we celebrate on March 19, is mentioned only at the beginning of the Gospels of Matthew and Luke; however, the story told there is a remarkable one, full of great faith and love for both God and the Holy Family who were commended to his care.

We do know a few important things about him: He was a descendant of the kingly “house and lineage” of David. We know, too, that he was a “righteous (or just) man,” a designation in scripture that indicates his total openness to God and God’s will. Though certainly obedient to the law, he was also a man of great compassion, as is evidenced by how tenderly he treated Mary, even when he discovered she was carrying a child that was not his.

Joseph must also have been a man of great prayer and holiness, for he was able to recognize the angel’s voice in a dream not once, but three times – the rst when he was assured that he should take Mary as his wife, the second when he was warned to ee with his family into Egypt, and the third when he was told that it was safe to return home to Nazareth.

We can also infer from scripture that this man very much loved Mary’s child as his own. When Jesus became separated from them and was missing for three days in Jerusalem, Joseph was just as frantic as Mary until they nally found Jesus — safe — in the temple.

After this we hear of Joseph only once more, and that is when Jesus returned home to preach in the synagogue at Nazareth. “Where did this man get such wisdom and mighty deeds?” his former neighbors indignantly ask. “Is he not the carpenter’s son?”

How much or little we know about the facts of Joseph’s life, we certainly know the most important thing about him – he was a just man who served God with faithfulness and joy.

St. Joseph Cathedral has a rich history. It is the first national French church in the United States and the oldest French-Canadian parish in New England. Like its patron, St. Joseph, the building of the church is a story about working-class immigrants living out their faith. Parishioners raised funds to build the church then built it themselves. On July 4, 1884, the cornerstone was placed and blessed by Burlington Bishop Louis deGoesbriand.  The interior was modeled after the Royal Chapel in Versailles, France. Throughout the building are statues of St. Joseph as well as a painting depicting the death of St. Joseph. This year, to honor their patron saint, the parish planned a celebration on his feast day to include Eucharistic Adoration and a rosary for vocations.