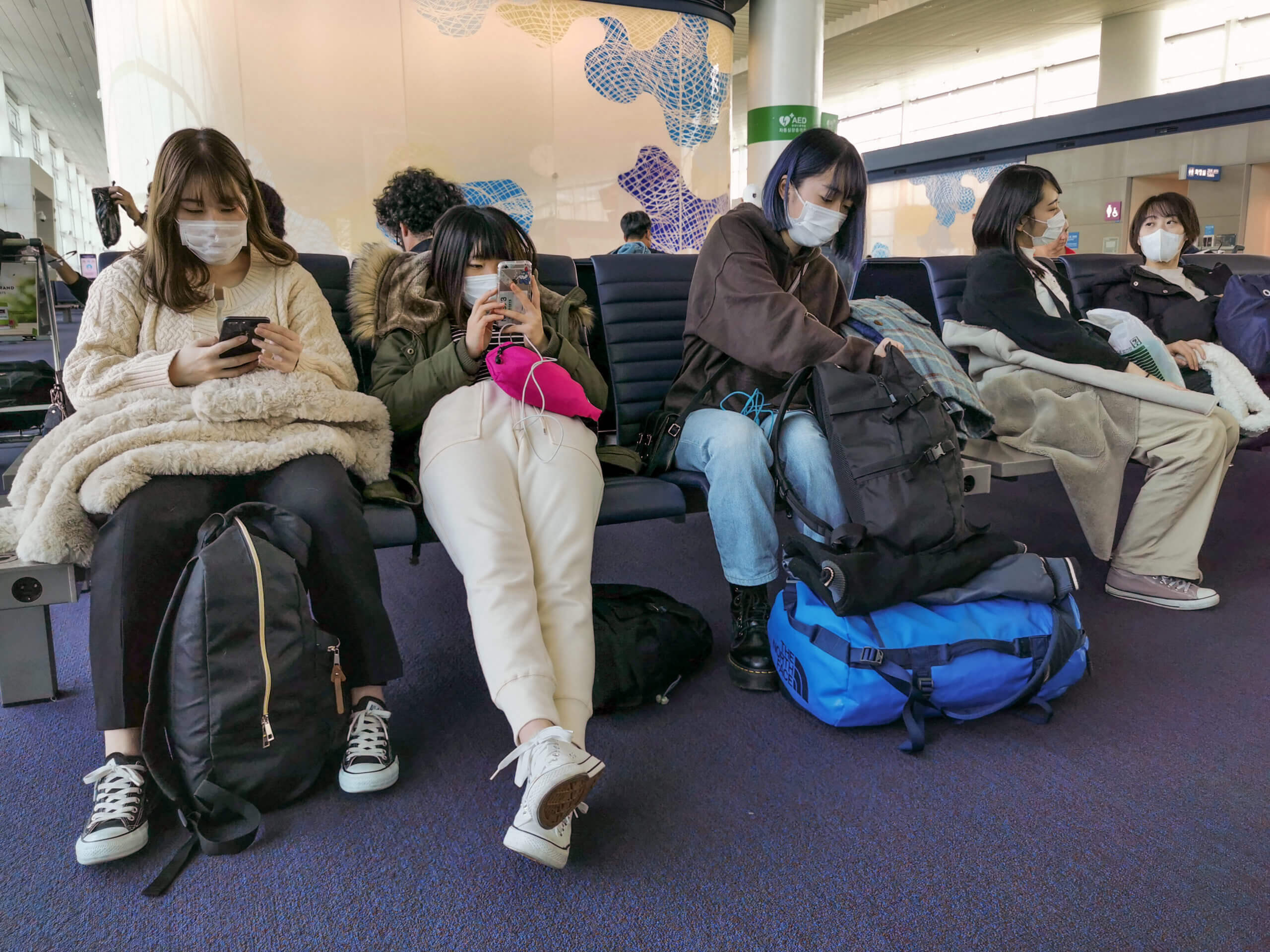 After Israel reported that 18 people from a recent South Korean tour group were infected with COVID-19, a coronavirus, a spokesman for the Latin Patriarchate of Jerusalem said officials were concerned how the diagnosis would affect Lenten and Easter pilgrimages.

Israel has banned all flights from South Korea and Japan and said it would arrange a special flight for the approximately 1,000 South Koreans currently in Israel who are waiting to return home.

The director general of the Israeli Health Ministry also told Israel Radio they were monitoring the situation in Italy, which has reported the largest number of cases of the virus in Europe. All Israelis returning from South Korea have also been asked to self-quarantine themselves for 14-days, along with Israelis returning from Thailand, China, Japan, Singapore and Macao.

“Israel’s decision of whom to allow and whom not to allow in is a big challenge to many pilgrims, but of course we do understand the reasons,” said Wadie Abunassar, spokesman for the Latin patriarchate. “We are concerned this will affect pilgrims who are intending to visit us now or in the near future and for sure for the upcoming Easter season.”

The church is advising people to follow instructions from the health ministry and to be cautious, but not to spread rumors, he said.

“It is a big challenge, and we pray we will overcome it very soon with the minimal possible casualties,” said Abunassar.

“We have carried out checks (following reports) on the South Korean pilgrims and let our churches know (about the situation.) We found that so far there is no evidence that they had contact with this specific Korean group mentioned,” said Abunassar. “Still, there is great difficulty in monitoring things, because the vast majority of pilgrims who are visiting our churches don’t necessarily coordinate things with us.”

Abunassar said that, according to an initial inquiry conducted by the patriarchate, no church workers came into contact with the now-infected South Korean pilgrims, who visited Feb. 8-15. Both the Israeli and Palestinian health ministries have asked any of their citizens who may have come into contact with the group to voluntarily go into self-quarantine for 14-days.

Both ministries have also put out public awareness announcements of proper procedure and behavior if someone suspects they may have symptoms of the virus and how to take necessary precautions against infection, while at the same time cautioning against any panic.

Abunassar said churches in the Holy Land were “running business as usual.”

“So far no church, either in Palestine or in Israel, was asked to … close its doors or to stop receiving pilgrims,” he said.

Reuters reported that the majority of the cases in South Korea have been linked to a church in the southeastern city of Daegu known as the Shincheonji Church of Jesus, the Temple of the Tabernacle of the Testimony, which is considered to be a cult.

The news agency said the confirmed number of cases of the coronavirus in South Korea has jumped from 169 to 602 and the death toll there increased to five Feb. 23.

South Korea has the second-largest number of confirmed infections following China, where nearly 75,000 people have been reported to be infected with the virus. More than 2,000 people have died as a result of the disease.