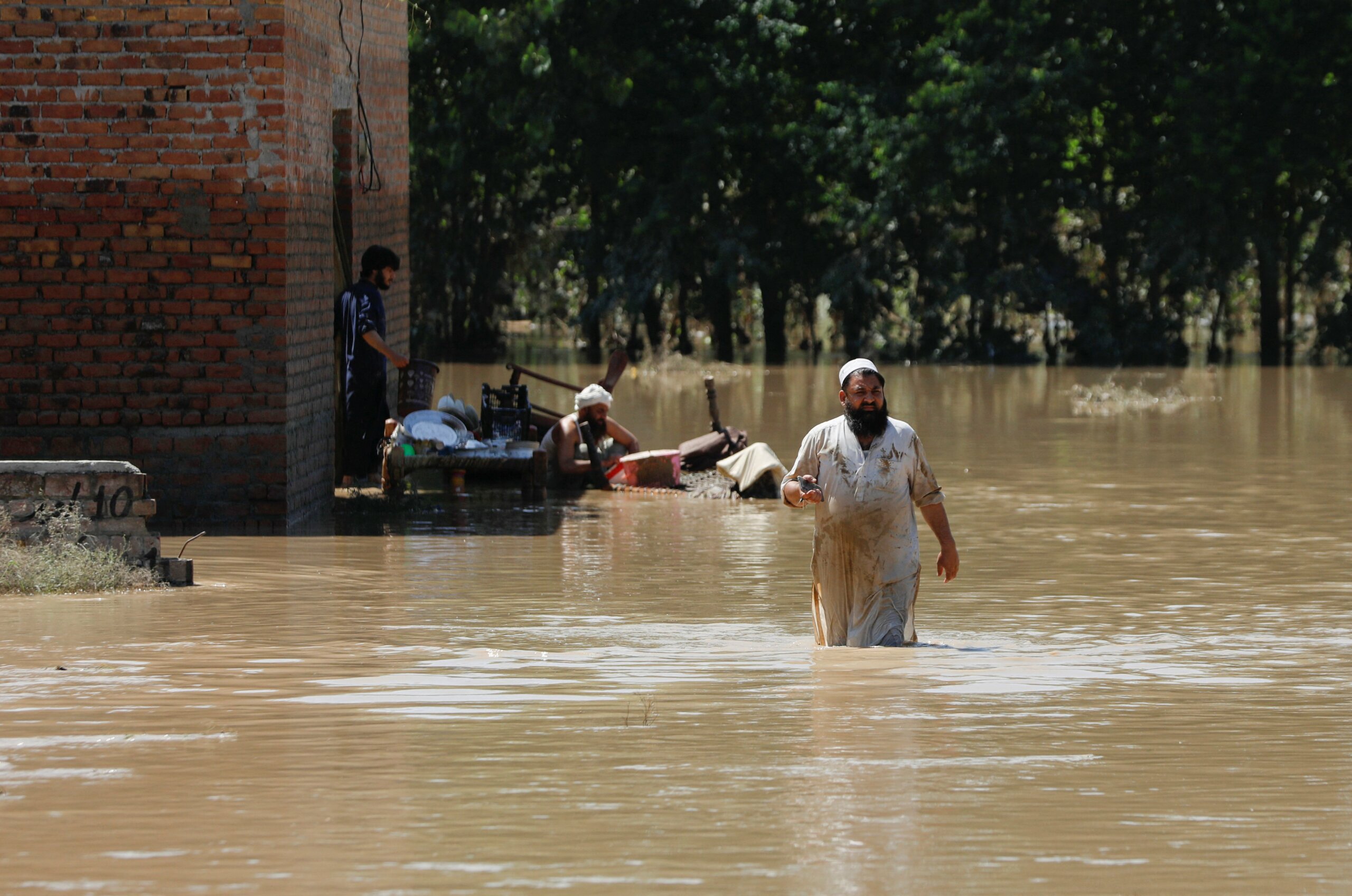 Bishop Samson Shukardin has called for help for thousands affected by floods that have devastated his Diocese and many other areas of Pakistan.

“I am receiving a lot of phone calls for help from my priests and people in various parishes of the Diocese,” said the bishop. “Ninety percent of the territory of my Diocese is flooded due to heavy rain. Many churches, parish houses and schools have been damaged by the deluge.

“It is indeed a sad time for the people of Pakistan as the country is facing a very challenging situation due to the heavy rains and flooding since July. The people are left homeless and hungry besides the families grieving for the loss of their loved ones.”

Ucanews.com reports the bishop expressed concern about “farming families who have lost the crops and along with all this damage, they will be burdened by more loans, as they are already indebted to their landlords. Overall, it is a terrible situation, and I pray for the people who are living in this challenging situation with no proper shelter and no food.”

During Masses throughout Pakistan Aug. 28, special prayers were offered for people affected by the floods, and Catholics were called on to contribute to the suffering, ucanews.com reported.

The same day, during a visit to L’Aquila, Italy, Pope Francis appealed for people to help Pakistan. In a tweet, he added: “Let us pray together for the people of Pakistan, hit by floods of disastrous proportions. Let us pray for the numerous victims, for the wounded and those forced from their homes, and that international solidarity might be prompt and generous.”

The government of Pakistan has declared an emergency in the country. Pakistan has experienced more than 14 inches of rainfall, nearly three times higher than the national 30-year average of 5 inches. The rain has primarily fallen on Sindh, Baluchistan and parts of Punjab provinces.

According to the National Disaster Management Authority, some 33 million people are affected. As of Aug. 29, the death toll has surpassed 1,000 since June. Flooded and destroyed roads and bridges are hampering the ability of people to reach safe areas or access hospitals and vital services.