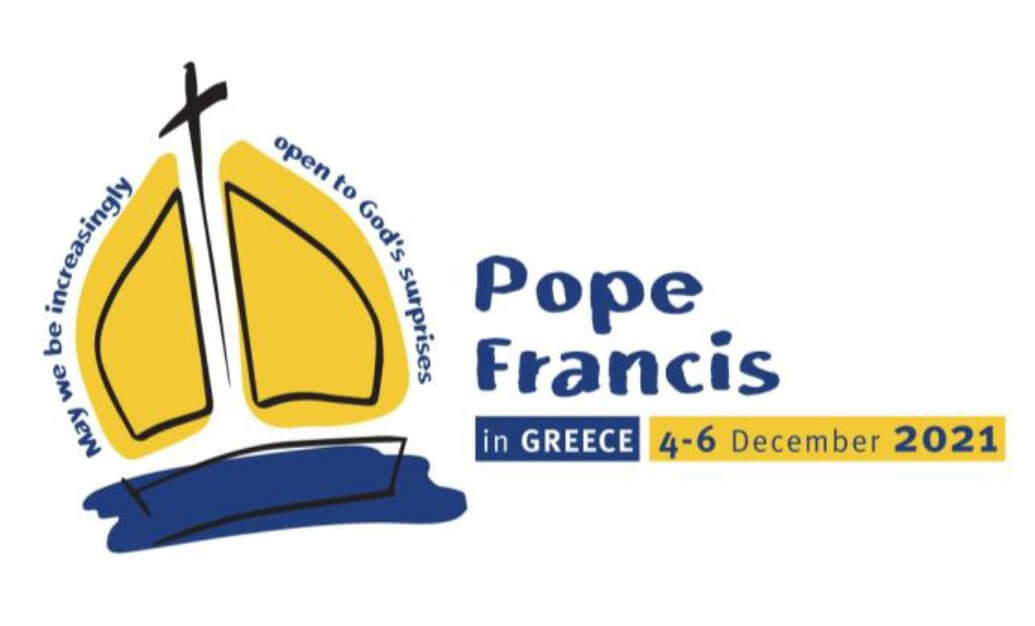 Pope Francis’ planned trip to the eastern Mediterranean in December will focus on migration, Catholic-Orthodox relations and promoting peace in a region known more for its vacation spots than its ongoing political tensions.

The pope had made a one-day visit to migrant and refugee camps on the Greek island of Lesbos in 2016, but this will be his first visit to the Greek mainland.

The Moria refugee camp the pope visited was the largest refugee camp in Europe until it burned down in September 2020; a temporary camp was set up nearby and continues to host thousands of migrants and refugees.

While migrants and refugees crossing the Mediterranean and landing in Italy, Spain, Greece and even Malta make headlines, significant numbers of them end up in Cyprus. As of Oct. 31, according to the U.N. Office of the High Commissioner for Refugees, 464 migrants had reached Malta since Jan. 1 while 1,515 had reached Cyprus.

Lasting peace, a true sense of kinship and greater Christian-Muslim dialogue are expected to be topics during the pope’s visit to Cyprus, which has been divided between the Greek Cypriots in the South and Turkish Cypriots in the North since 1974. U.N. troops continue to patrol a buffer zone between the two parts of the island.

The Vatican said Nov. 5 that exact details of the pope’s program would be released later.

The theme for the pope’s visit to Cyprus is: “Comforting each other in faith,” highlighting the importance of comforting and encouraging one another, which are “essential dimensions for dialogue, encounter and welcome and are salient characteristics of the life and history of the island,” the Vatican press office said.

The theme for the pope’s visit to Greece is: “May we be increasingly open to God’s surprises,” a quote from the pope himself.

Explaining the theme, the Vatican press office said, “As Greece feels the effects of the pandemic and the recent financial crisis, the motto expresses the hope that the pope’s visit will bring a ray of light for the future of Greece, a country of deeply rooted faith and an illustrious past.”