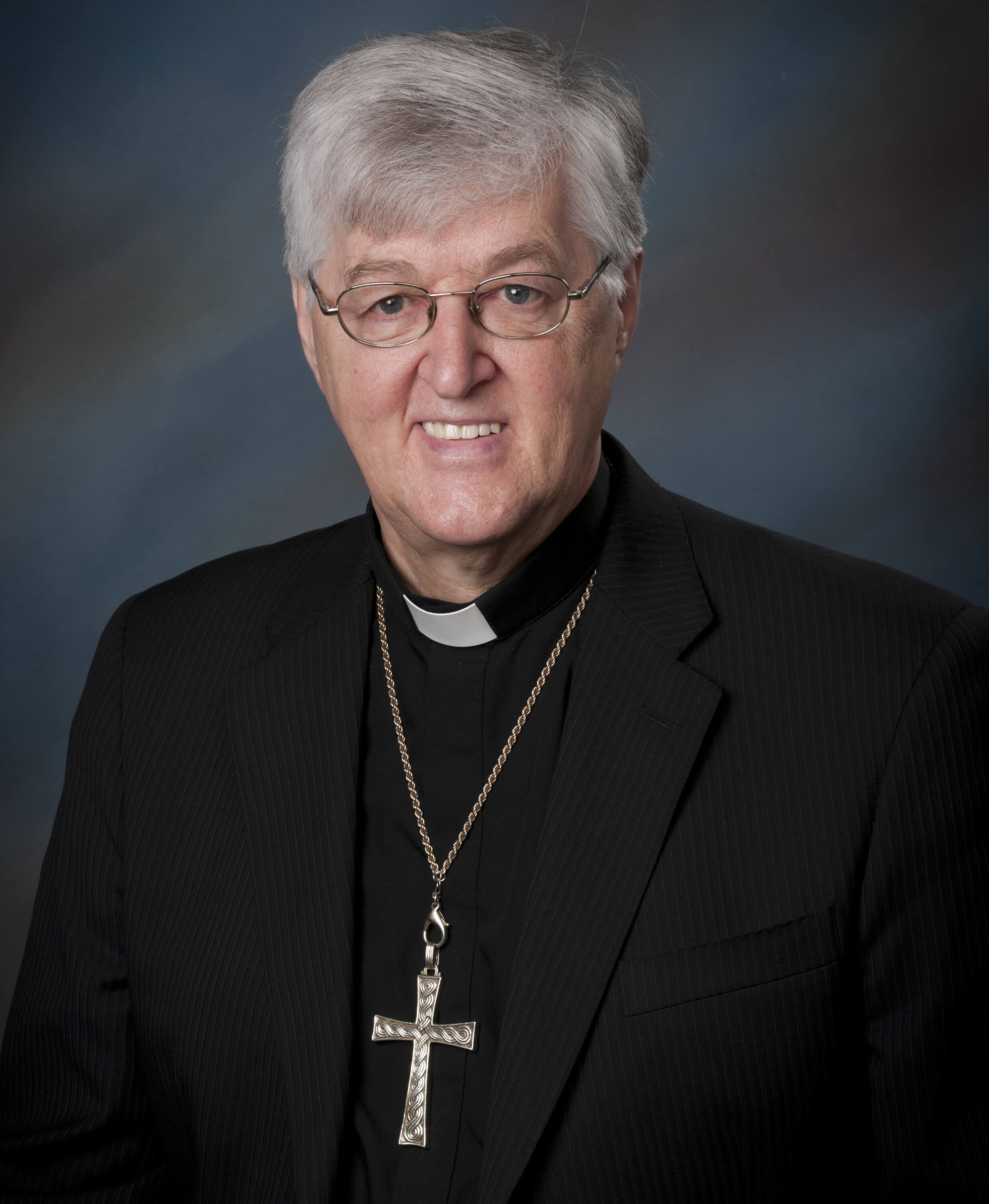 The Quebec government is preparing to adopt what would become the most stringent secularism legislation in Canada, hoping to end more than a decade of acrimonious debates about religion’s place in the public space.

Religious groups fear, however, that the legislation will be detrimental to their fundamental rights regarding freedom of worship.

Simon Jolin-Barrette, minister of immigration, diversity and inclusion, introduced Bill 21 in the National Assembly of Quebec March 28. The draft prohibits wearing religious symbols, such as a cross, a veil or a kippah, for some people “in the performance of their duties.”

School teachers, as well as persons with authoritative power, such as judges or police officers, will not be allowed to wear a religious symbol. The Jolin-Barrette indicated, however, that the prohibition does not apply to persons already “in office at the time of the presentation of the new piece of legislation.”

He explained that the bill requires every government employee to not cover his or her face and says that any citizen who wishes to obtain a service must have their face uncovered to allow for verification of identity or for safety reasons.

The draft is based on four principles: the separation of the state and religions, the religious neutrality of the state, the equality of all citizens and freedom of conscience and religion.

The Quebec branch of the National Council of Canadian Muslims declared that the proposal, if adopted, will make Muslims in Quebec and other minorities “second-class citizens.”

The government “has introduced this discriminatory legislation without engaging in any consultation whatsoever with impacted communities,” the organization said.

For Ihsaan Gardee, NCCM executive director, a secular state should protect freedom of religion and not be “coercing individual conformity to what the majority wants.”

The Quebec government, led by Prime Minister Francois Legault, has argued that it has the support of a strong majority of residents. Indeed, polls show that a majority of Quebecers support the initiative.

Bishop Noel Simard of Valleyfield, Quebec, president of the Assembly of Quebec Catholic Bishops, opposed the legislation, saying that “neutrality (of a state) must in no way restrict the fundamental rights of individuals and communities to express their spiritual and religious beliefs and to live on it.”

A few days before the bill was introduced, the Quebec bishops said: “The wearing of signs or clothes showing religious affiliation is a clear case of the exercise of freedom of religion. Restricting this fundamental freedom in any way should be done only on the basis of grave and unassailable reasons.”

Jewish, Anglican and United Church of Canada leaders voiced opposition to the opposed the bill as well.

“The Jewish community of Quebec supports the religious neutrality of the state and recognizes that secularism has historically protected freedom of religion and conscience,” said Rabbi Reuben Poupko, co-chair of the Center for Israel and Jewish Affairs in Quebec. “While we welcome the exemption to private schools, we are firmly opposed to any restriction of the freedom of religion of individuals in the name of secularism.

“The commitment to secularism does not rest on the outward appearance of individuals,” he added. “Any legislation that aims to restrict individual freedoms must pass the test of its constitutionality and in this regard, we are troubled by the inclusion of the notwithstanding clause to shield this legislation from a legal challenge.”

The government invoked Canada’s notwithstanding clause in introducing the bill. The clause allows provincial governments to override some parts of the Canadian Charter of Rights and Freedoms. In this case, some provisions in the charter related to religious liberty would be overridden. Legault said the debate has lasted “for too long,” and that his government’s bill is “moderate.”

Bishop Mary Irwin-Gibson and Bishop Bruce Myers of the Anglican dioceses of Montreal and Quebec, respectively, said the proposed legislation may represent a type of political interference in religious life.

The United Church’s Table for French Ministries has stated that the provisions of Bill 21 prohibiting the wearing of religious symbols for certain employees of the state “sow division instead of harmonizing social fabric.”

“Some religious symbols are rooted in a person’s faith and cannot simply be abandoned for eight hours a day. Who leaves his values and principles at the door of his workplace every morning?” the United Church’s statement asked.

In mid-April, the government unveiled a list of groups and individuals invited to comment on the bill in committee. No religious group was invited.

“What would we say if the government made a law that affects the entire construction industry and that it doesn’t invite the employers’ and unions’ associations of this sector in a parliamentary committee?” asked Msgr. Pierre Murray, general secretary of the Assembly of Quebec Catholic Bishops.

Over the past decade, every political party that formed a government in Quebec has proposed legislations on secularism. In 2017, Bill 62 on the state’s religious neutrality was adopted, but its main provisions, including receiving and giving services without covering one’s face, were never implemented because they were suspended by the Superior Court of Quebec.

Legault has said he wants to pass Bill 21 before the end of the parliamentary session in mid-June.

In the month of May, the Church celebrates two more of Jesus' Apostles — Philip and James. While we [...]