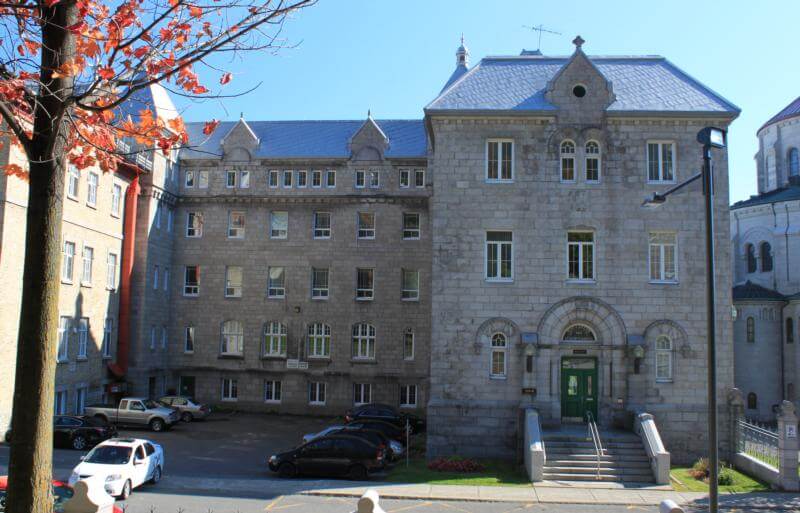 Photo Credit: (CNS photo/Philippe Vaillancourt, Presence) - The monastery of the Redemptorists in Ste. Anne de Beaupre, Quebec, is seen in this 2014 file photo.

The monastery of the Redemptorists in Ste. Anne de Beaupre, Quebec, is seen in this 2014 file photo. (CNS photo/Philippe Vaillancourt, Presence)

The Redemptorists are leaving their Ste.-Anne-de-Beaupre monastery, where they have been living since the 19th century.

The monastery is adjacent to one of Canada’s biggest shrines, both named after the mother of Mary. In a letter just sent to pilgrimage organizers and donors, the rector of the sanctuary, Redemptorist Father Bernard Gauthier, said most members of the community will now live in various residences, mostly around Quebec City.

He said the decision was made after “several months of studies and reflections on the current state of the buildings, the ability of the Redemptorists to maintain a quality pastoral service, the financial resources available for the life of the sanctuary and for the life of confreres.”

“This means that the number of Redemptorists present in Sainte-Anne-de-Beaupre will be very small,” said Father Gauthier. “We continue to be the guardians of the shrine but we will work, in the coming years, to have a team of Redemptorists, laypeople and other religious.” This will be done by collaborating with the diocesan authorities, he wrote.

In December, the Redemptorists met with the Archdiocese of Quebec to make plans for the future of the sanctuary.

It should take less than two years for the Redemptorists to move out of their monastery.

Father Charles Duval, provincial superior of the Redemptorist province of Sainte-Anne-de-Beaupre, confirmed that this process is happening faster than they originally thought.

“We thought we could spread it over a longer period,” he said. He explained that several confreres need medical care and that it became impossible to be able to provide them with care in the infirmary of the monastery.

“With relocation, what happens is that we find it important to build small communities where these confreres are. Some have already left the monastery, and we began to invite other members in better health to live with them, to keep alive the spirit of community. That’s what’s going to happen right now,” said the superior.

Only 21 Redemptorists remain in the monastery. By May, only 10 of them will still live in their large home next to the shrine.

Father Duval said that the community will not be able to keep the monastery.

Father Gauthier’s letter specifies that the order will be selling “surplus land and buildings.”

“The situation already shows us that it would be irresponsible not to act. For example, the seminary (St. Alphonse) is closed since 2001, the museum and the hostel are permanently closed, the monastery will become largely unused,” wrote Father Gauthier.

The Museum of Ste. Anne was closed last winter. The definitive closing of the Basilica Inn was announced at the end of 2017. The former Saint-Alphonse Seminary, next to the monastery, shows signs of wear and tear.

“We must act quickly,” insisted Father Duval. “It’s clear that we will not keep these buildings. But at the monastery, we will have to keep a small place for the team that will be continue to operate the shrine.”

The sanctuary of Ste. Anne de Beaupre was founded in 1658. The Redemptorists have been there since 1878. 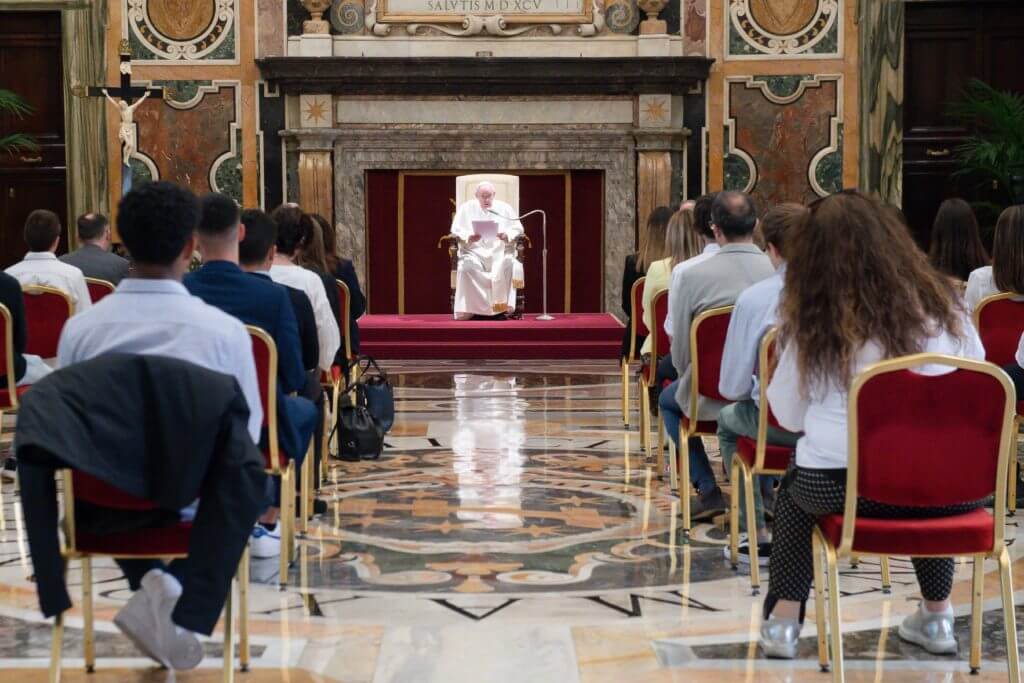 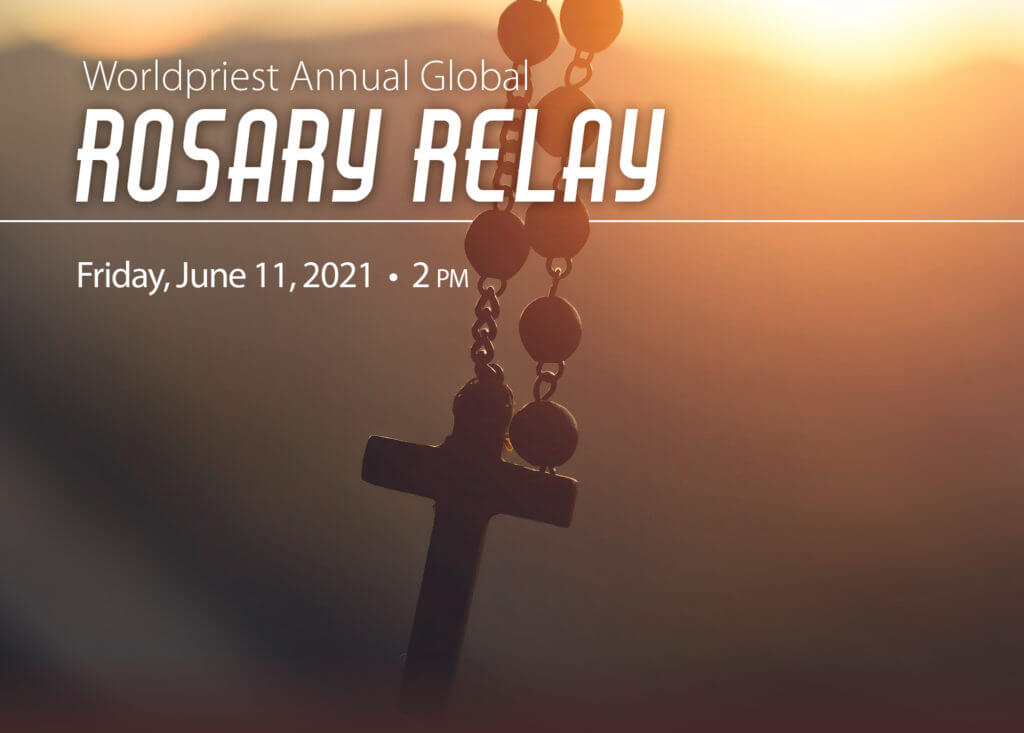 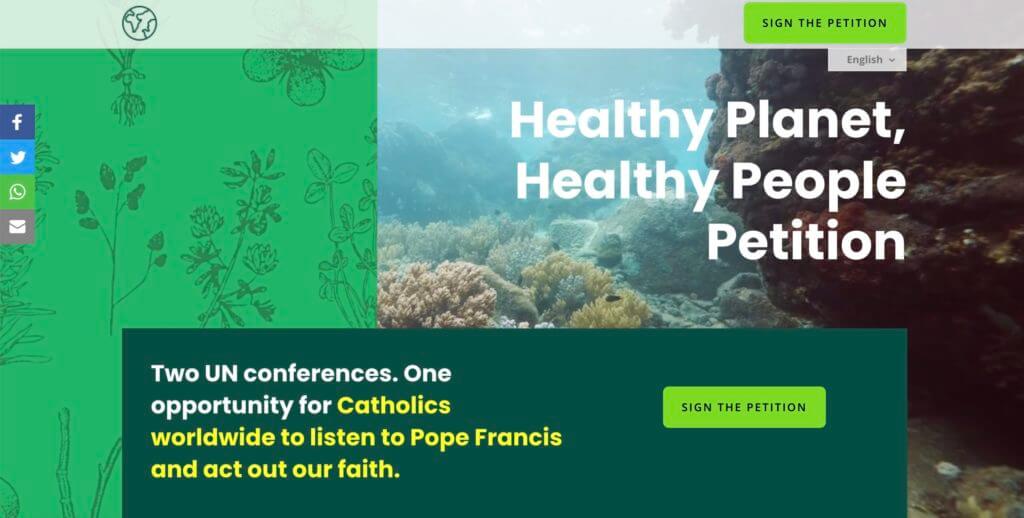