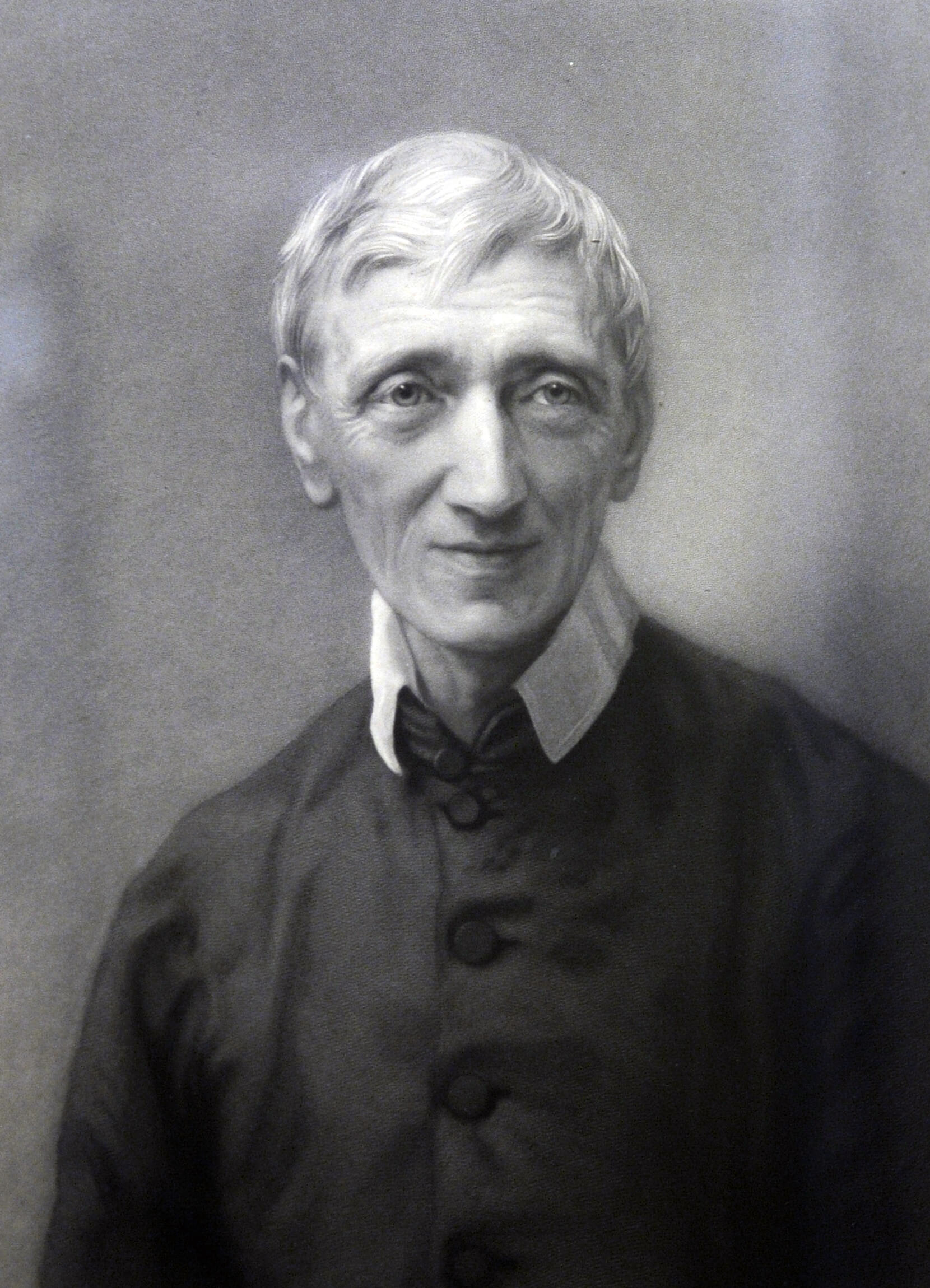 Pope Francis has signed a decree recognizing a miracle attributed to the intercession of Blessed John Henry Newman, the English cardinal, clearing the way for his canonization.

The Vatican announced Feb. 13 that Pope Francis had signed the decree the day before.

Also Feb. 12, he formally recognized that the late Hungarian Cardinal Jozsef Mindszenty, jailed and exiled by the communists, had lived the Christian virtues in a heroic way; the recognition is an early step in the sainthood process.

In the sainthood cause of Blessed Newman, Bishop Philip Egan of Portsmouth had reported in November that the proposed miracle involved a young law graduate from the Archdiocese of Chicago who faced life-threatening complications during her pregnancy but suddenly recovered when she prayed to the English cardinal for help.

Blessed Newman was born in London in 1801 and was ordained an Anglican priest in 1925. He was a leader in the Oxford Movement in the 1830s, which emphasized the Catholic roots of Anglicanism.

After a succession of clashes with Anglican bishops made him a virtual outcast from the Church of England, he joined the Catholic Church at the age of 44 and was ordained a Catholic priest in 1846. Pope Leo XIII made him a cardinal in 1879 while respecting his wishes not to be ordained a bishop.

A theologian and poet, he died in 1890 and his sainthood cause was opened in 1958. Pope Benedict XVI beatified him in Birmingham, England, in 2010.

The date for his canonization will be announced after Pope Francis holds a meeting of cardinals to formalize their support for declaring Blessed Newman a saint.

The sainthood cause of Cardinal Mindszenty, who led the Archdiocese of Esztergom, Hungary’s primatial see, is in its initial stages. The decree of “heroic virtues” means he can be called “venerable.”

Arrested by the communists in 1948 on charges of treason, Cardinal Mindszenty was tortured into confessing. He was sentenced to life in prison.

During the Hungarian Revolution of 1956, he was released, but when Soviet forces invaded Hungary to restore the communist government, he took refuge in the U.S. Embassy in Budapest. He spent more than 15 years there.

After negotiations with St. Paul VI, the cardinal was allowed to leave Hungary in 1971. He died in exile in Austria in 1975. Once democracy was restored, his body was reburied in Hungary in 1991.

— The miracle needed for the canonization of Blessed Thresia Chiramel Mankidiyan, the Indian founder of the Sisters of the Holy Family. She died in 1926 and was beatified in 2000.

— The martyrdom of Jesuit Father Victor Emilio Moscoso Cardenas, who was killed in Ecuador in 1897.

— The heroic virtues of Father Giovanni Battista Zuaboni, an Italian diocesan priest who founded the Company of the Holy Family. He died in 1939.

— The heroic virtues of Spanish Jesuit Father Emmanuel Garcia Nieto, who died in 1974.

— The heroic virtues of Sister Letizia Formai, the Italian founder of the Missionary Sisters of the Good News; she died in 1954.

— The heroic virtues of Sister Ana Julia Duque Hencker, the Colombian founder of the Sisters of the Annunciation, who died in 1993.