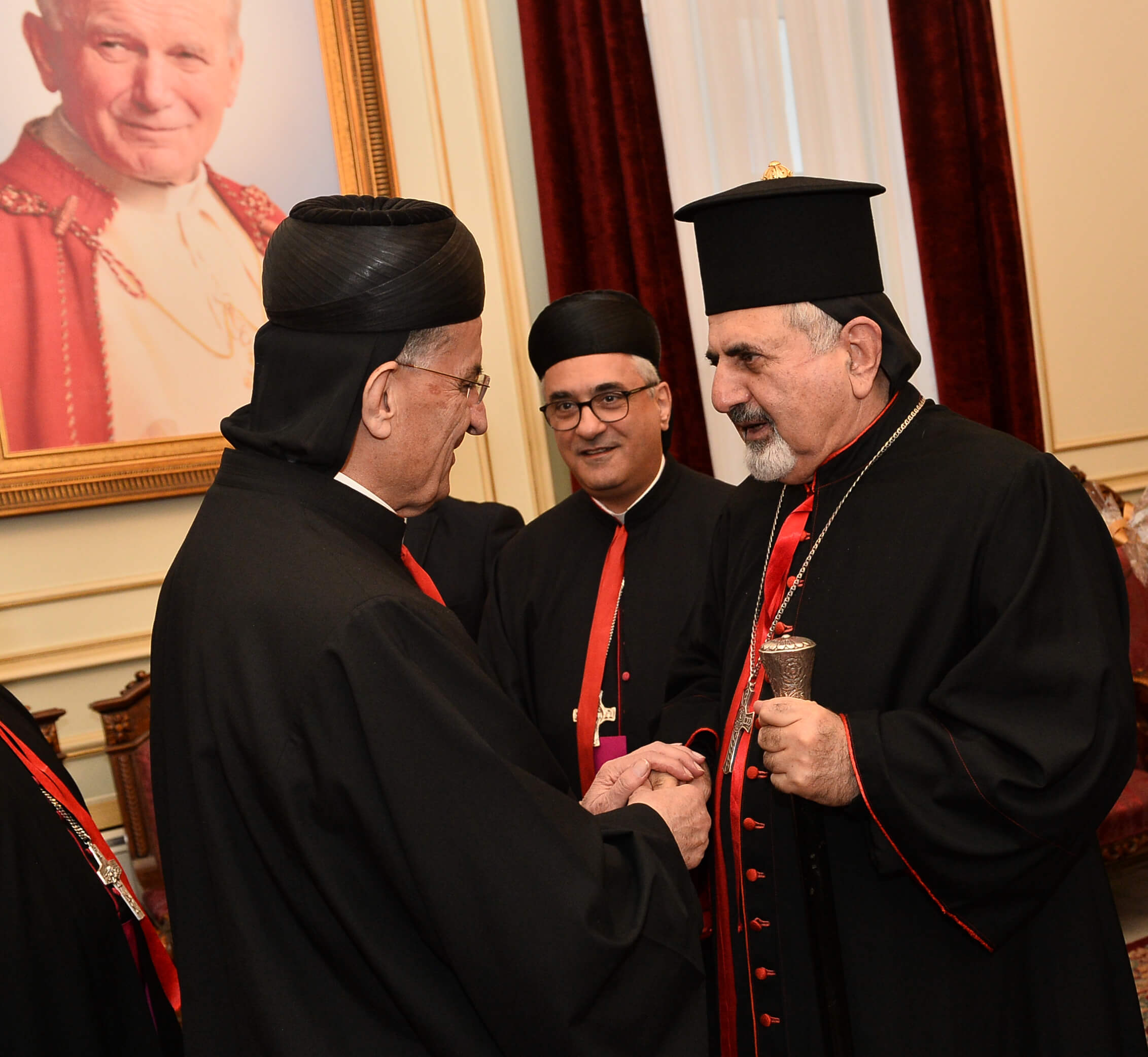 To support the faithful and encourage them to stay in their homeland, the Syriac Catholic Church has reestablished a diocese for the Kurdistan region of Iraq.

Syriac Catholic Patriarch Ignace Joseph III Younan celebrated the new diocese at a Mass at Queen of Peace Syriac Catholic Church in Irbil, Iraq, Aug. 24. In his homily, he commended the faithful for being “the embodiment of the living faith, and a testimony to the challenge and steadfastness amid takfiri terrorism and in the face of evil forces that wanted to kill hope in your believing souls.”

“I say and repeat: You have carried the cross on the example of the Savior, our divine teacher, and you have persevered in your faith, your heritage and your hope, which has been admired around the world, East and West alike,” Patriarch Younan said.

Archbishop Nathaniel Nizar Semaan heads the new Diocese of Hadiab-Irbil and all Kurdistan. Previously, the area was under the Mosul Archdiocese’s jurisdiction.

Archbishop Semaan was ordained a bishop June 7 as the coadjutor archbishop of Mosul; then he was named archbishop of the new diocese when it was erected June 28. He had served as a priest in London for 14 years.

The Hadiab Diocese was founded in the 13th century, but had dissolved by the mid-17th century.

Patriarch Younan noted that, during their synod in June, the Syriac Catholic bishops decided to revive the diocese “in order to activate the episcopal care of the clergy and believers residing in the Kurdistan region.”

The Kurdistan regional government has provided two plots of land in Ainkawa and Dahuk, each dedicated to the construction of a Syriac Catholic church.

Patriarch Younan also celebrated Mass in the refurbished Syriac Catholic church of St. Behnam and St. Sarah in Qaraqosh, which had been destroyed by the Islamic State. In his homily during the Aug. 25 Mass, the patriarch recalled that he had participated in the church’s consecration 18 years earlier.

He referred to the faithful from Qaraqosh, located in the heart of the Ninevah Plain, as “the pearls of our church” as they constitute the largest Syriac Catholic congregation in the world. Noting that immigrating to the West does not necessarily result in happiness, the patriarch reminded Catholics that “the blessed land that was watered in the sweat of our fathers and grandfathers and with their bright blood must continue to bear witness to the Lord Jesus, even if our number is reduced.”

In 2003, there were approximately 1.5 million Christians in Iraq. Their presence dates back to apostolic times. Now that number has dwindled to about 250,000.

Prior to visiting Iraq, Patriarch Younan participated in the International Pilgrimage for Politicians and Family Summit in Fatima, Portugal. On the sidelines of the summit, along with Syriac Orthodox Patriarch Ignatius Aphrem II, Patriarch Younan met with acting White House Chief of Staff Mick Mulvaney.

The patriarchs called attention to the violence, terrorism, kidnapping, killing and uprooting, particularly in Syria and Iraq, and warned that, if it continues, it would lead to Christians leaving the land.