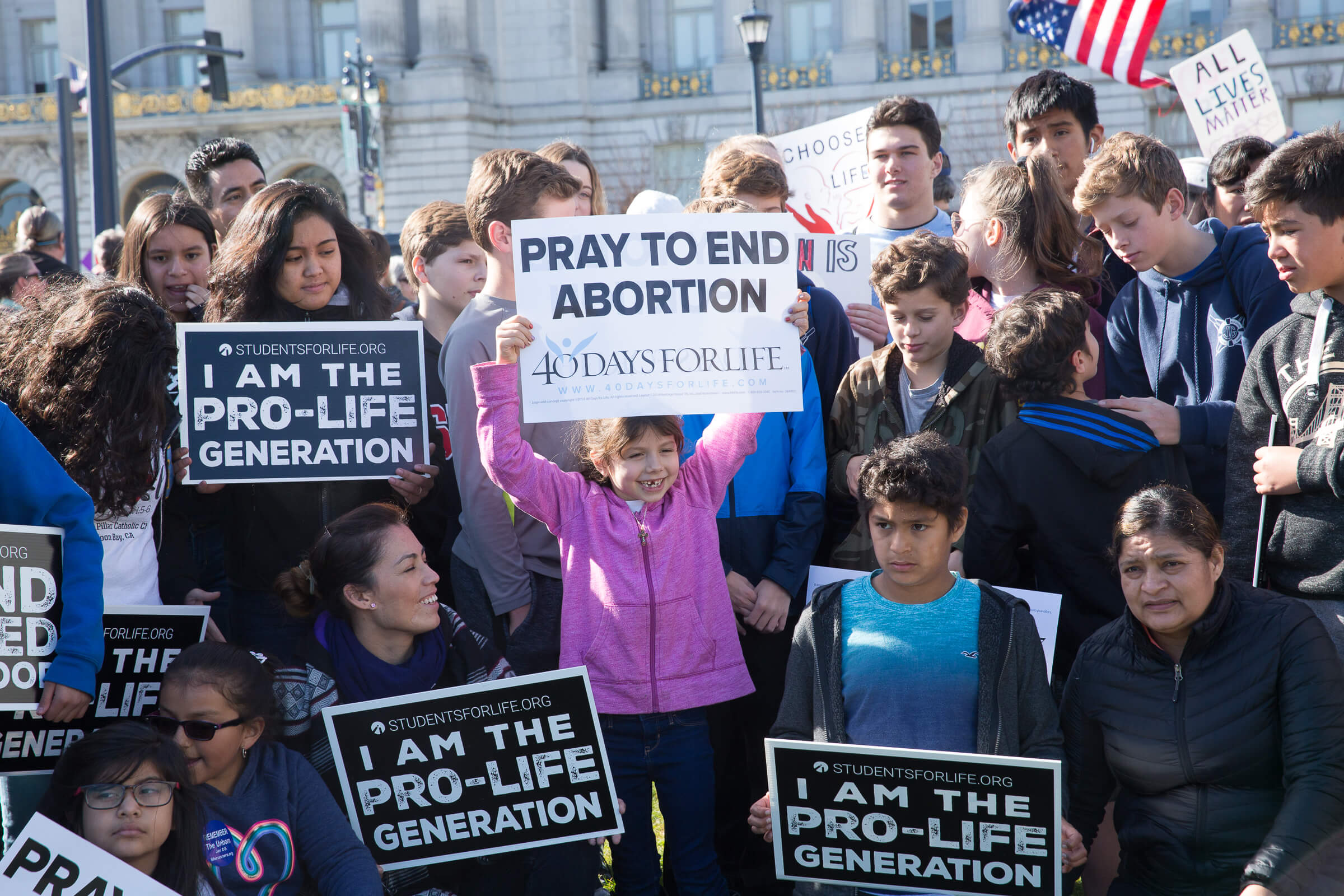 Just in time for the annual March for Life, an annual poll of Americans’ views on abortion shows that 75 percent want “substantial” restrictions on abortion access even as more than half of respondents describe themselves as “pro-choice.”

Conducted by the Marist Poll at Marist College, the survey of 1,066 adults Jan. 8-10 revealed that respondents would welcome limits on abortion so that it can be performed only during the first three months of pregnancy.

Among Republicans, 92 percent support abortion limits, while 60 percent of Democrats and 78 percent of independents shared the same view.

“What you’re getting here is the sense that the debate over abortion when you look at what people want in terms of restrictions … is in favor of substantial restriction on abortion,” said Andrew Walter, vice president for communications and strategic planning for the Knights of Columbus, during a Jan. 15 teleconference with reporters.

The Knights have sponsored the poll since 2008.

Barbara Carvalho, Marist Poll director, said the results show that there is not “a really polarized electorate” when it comes to abortion.

“We actually see where there is a good deal of common ground on the whole host of policy decisions (related to abortion),” she said during the teleconference.

She said the survey results reveal that those who identify as “pro-choice” are not necessarily strongly in favor of unrestricted access to abortion as is widely portrayed in media and among some advocates in the strongly pro-life and “pro-choice” camps.

The poll also asked respondents about their views on what the U.S. Supreme Court should do if it decides to revisit the 1973 Roe v. Wade decision that legalized abortion, with 49 percent saying the decision should revert to the states. Thirty percent said abortion should be legal without restriction while 16 percent said it always should be illegal.

Other findings in the poll show:

— By a 54 percent to 39 percent margin, respondents oppose taxpayer funding of abortion.

— A far larger majority — 75 percent to 19 percent — oppose the use of tax dollars to pay for abortion in other countries.

— Fifty-five percent of respondents believe medical professionals with moral objections should be allowed to opt out of performing or provide insurance coverage for abortion while 35 percent said such workers should be legally required to participate.

— An overwhelming majority of respondents, 83 percent, felt that laws can protect both the mother and unborn child rather than choose to protect one and not the other.

— Forty-two percent of respondents said they believe life begins at conception, 10 percent within the first three months of pregnancy, 9 percent between three and six months, 19 percent when the fetus is viable and can live outside the womb and 13 percent when the child is born; 7 percent were unsure.

Carvalho said the margin of error in the data was plus or minus 3.7 percentage points.

Thousands of people are expected for the 46th annual March for Life Jan. 18 in Washington.