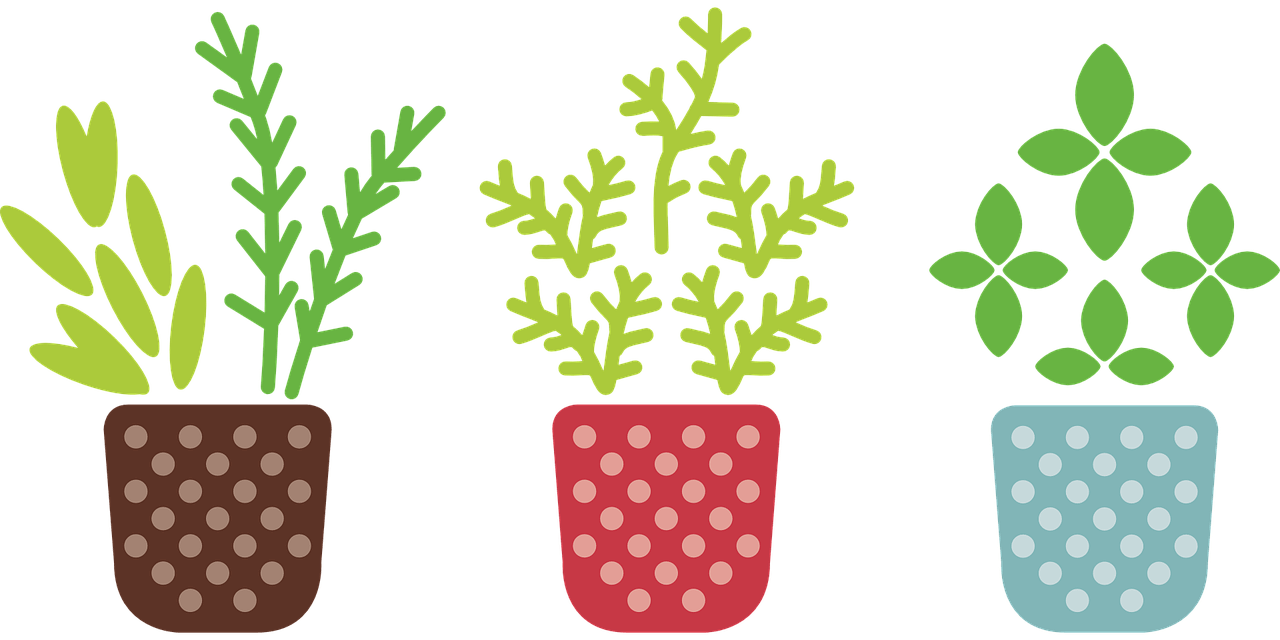 Companion planting is not a new idea in the gardening world. There is evidence of farmers using these same techniques dating back to biblical times. Growing healthy produce and flowers with companion plants makes for exceptional growth and nutrition.

Since people grew and preserved just about everything they ate or drank, having healthy crops was a necessity for eating well through the seasons. What they knew instinctively and what has passed down through generations is the knowledge that certain plants grown together act as helpmates. Like people, plants need good “friends,” or companions, to thrive.

Today there’s a renaissance of sorts going on with companion planting in the garden. Corn, beans, and squash are grown together as “sisters.” Each of the sisters contributes something to the planting. As the corn grows, the beans find support by climbing up the stalk. As legumes, they fix nitrogen in the soil, and that supports the nutritional needs of corn. The squash are quick growers, and their large leaves shade out weeds. Together, the sisters provide a balanced diet from a single planting.

I learned early on that Bible herbs are good flower and vegetable companions. My mom would take a clove of garlic— a common Bible herb—and push it into the soil near the roses. The garlic helped deter bugs. There’s a bonus when planting Bible herbs among your garden plants. Pests find them more difficult to seek out, since the scent, color, and texture of herbs are thought to confuse them. Certain herbs attract beneficial insects to your garden, as well.

A companion planting plan integrates nature’s traits, as well as your choice of what you want to grow. Here are some of my favorite plants grown and used during biblical times and what they can do to help your garden grow better.

If you have little ones in your life, have them help. They will enjoy digging up God’s good earth and learning how Bible plants make good friends in the garden.

Of all the herbs I grow that have biblical significance, basil is my favorite. It’s not mentioned specifically in the Bible, but legend has it that basil was first seen springing up outside Christ’s tomb after the resurrection. The basil of the Bible was probably what is known as sweet basil. It’s the common green basil easily grown. Basil is a good companion for tomatoes. It makes tomatoes taste better, acts as a fungicide, and is also good for peppers. Basil grows well next to oregano. Because bees love basil, good pollination is assured for anything planted near it. Basil’s aroma repels flies and mosquitoes: place some potted basil on your outside decks and by house entrances, and you will also be protected.

“The Israelites called this food manna [meaning ‘food from heaven’]. It was like coriander seed, but white, and it tasted like wafers made with honey” (Exodus 16:31). Cilantro is one of the herbs that I know of as a spice, too. The leaves are called cilantro and the seeds coriander. Cilantro helps spinach and repels or distracts white flies and aphids. When it’s grown alongside anise, they act together as a good deterrent for snails and slugs, common pests on plants during early spring, when there’s a lot of moisture in the ground.

“Woe to you, scribes and Pharisees… You pay tithes of mint and dill and cumin, and have neglected the weightier things of the law: judgment and mercy and fidelity… [You] strain out the gnat and swallow the camel” (Matthew 23:23–24)! Scholars believe that dill was wrongly translated as anise in English-language Bibles. Dill improves the growth and health of vegetables in the cabbage family, repelling squash bugs and cabbage loopers. Cucumbers, lettuce, and onions grow better with dill planted nearby. The flower heads of dill are among the best nectar sources for beneficial insects in the garden. Plant dill in an appropriate spot for the swallowtail butterfly caterpillars to feed on. They become orange-yellow and black butterflies.

“The Lord told Moses: ‘Take these aromatic substances: storax and onycha and galbanum [fennel], these and pure frankincense in equal parts; and blend them into incense. This fragrant powder, expertly prepared, is to be salted and so kept pure and sacred’” (Exodus 30:34–38). Fennel attracts ladybugs and repels aphids. It’s also a host for beneficial pollinators and insects.

“Woe to you Pharisees! You pay tithes of mint and of rue and of every garden herb, but you pay no attention to judgment and to love for God. These you should have done, without overlooking the others” (Luke 11:42). Peppermint helps members of the cabbage family. It repels the cabbage fly. Plant a container near the kitchen door to keep ants away. The white flowers of peppermint attract pollinators like bees, and beneficial insects love mint.

While not specifically mentioned in the Bible, marigolds are a flower that is often included when teaching how to plant a Bible garden. The name, “Mary’s Gold,” reminds us of the bright yellow sunshine that surrounds our Blessed Mother, along with her halo of golden hue. Tomatoes, peppers, cucumbers, and cabbage love marigolds. Certain varieties of marigolds, like the French marigold, produce a pesticidal chemical from their roots, so strong it lasts years after they are gone. One of the reasons marigolds are so good as companion plants is their scent. Pests don’t like their aroma at all.

In Exodus 12:22, Moses tells the Israelites to prepare for the 10th biblical plague by dipping a branch of hyssop in lamb’s blood to mark their doorposts, thus sparing the lives of their firstborn. Some scholars believe hyssop to be a type of oregano. Oregano provides general pest protection. Cucumber beetles will stay away if oregano is grown close by and aphids won’t bother your tomatoes. You’ll have good melon production with oregano growing near.

This article was original published by Vermont Catholic in the summer 2017 magazine.