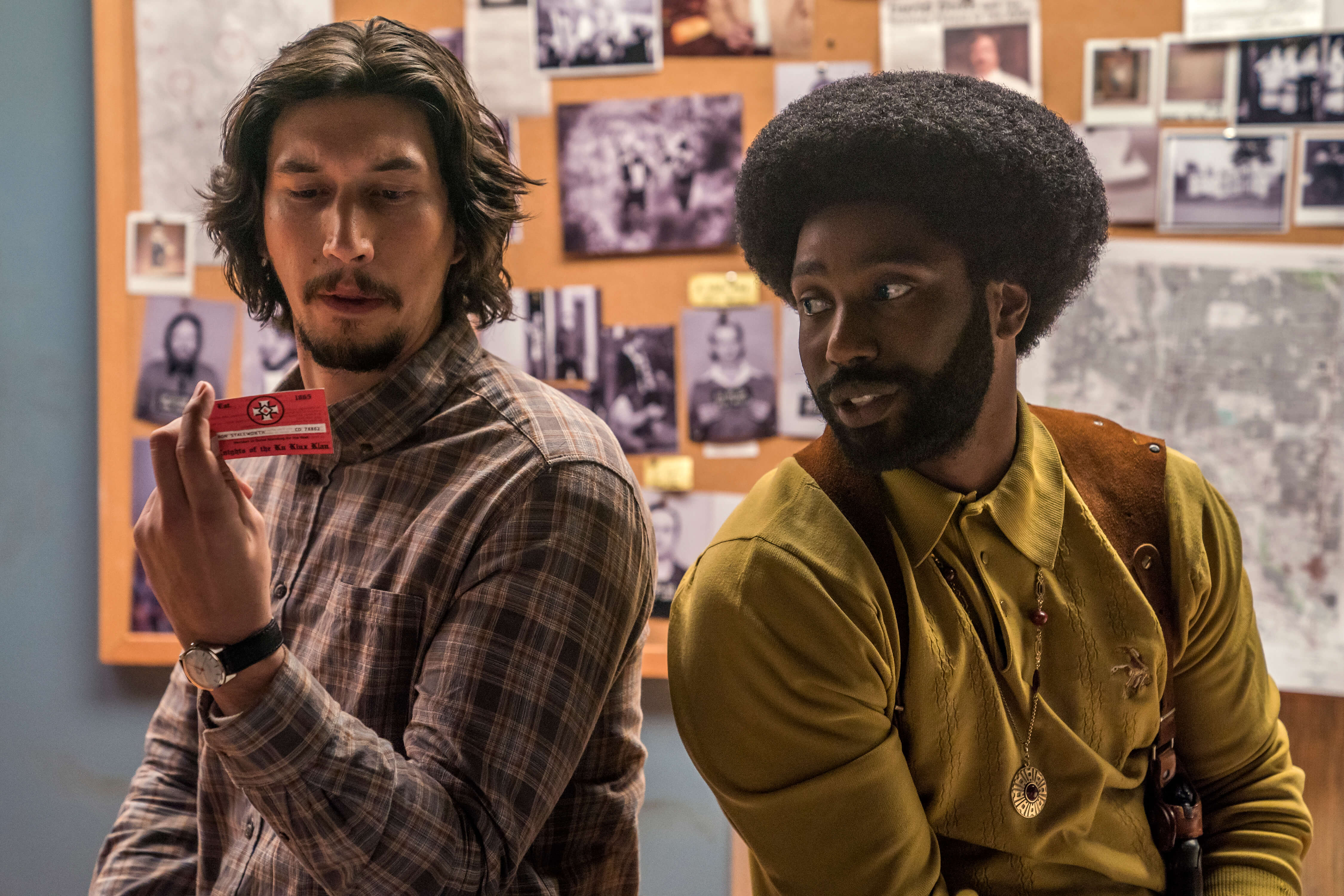 As he falls for the militant head (Laura Harrier) of the student group that sponsored the Ture event, he and a Jewish fellow officer (Adam Driver) successfully carry on the masquerade with the Klan, even hoodwinking its then-leader, David Duke (Topher Grace).

Director and co-writer Spike Lee has a field day with this richly ironic, fact-based mix of drama and comedy, adapted from the 2014 memoir “Black Klansman” by Ron Stallworth, though less self-indulgent editing and a subtler application of the film’s lessons to the contemporary political situation would have helped.

Still, this is an effective and often entertaining look at the vicious racism lurking at the fringes of American life and perpetually aspiring to enter its mainstream. Brief but sometimes disturbing scenes of violence, mature themes, including racial animus, about a dozen profanities and half as many milder oaths, pervasive rough and crude language, frequent racial slurs, fleeting sexual references, an obscene gesture. The Catholic News Service classification is A-III — adults. The Motion Picture Association of America rating is R — restricted. Under 17 requires accompanying parent or adult guardian.