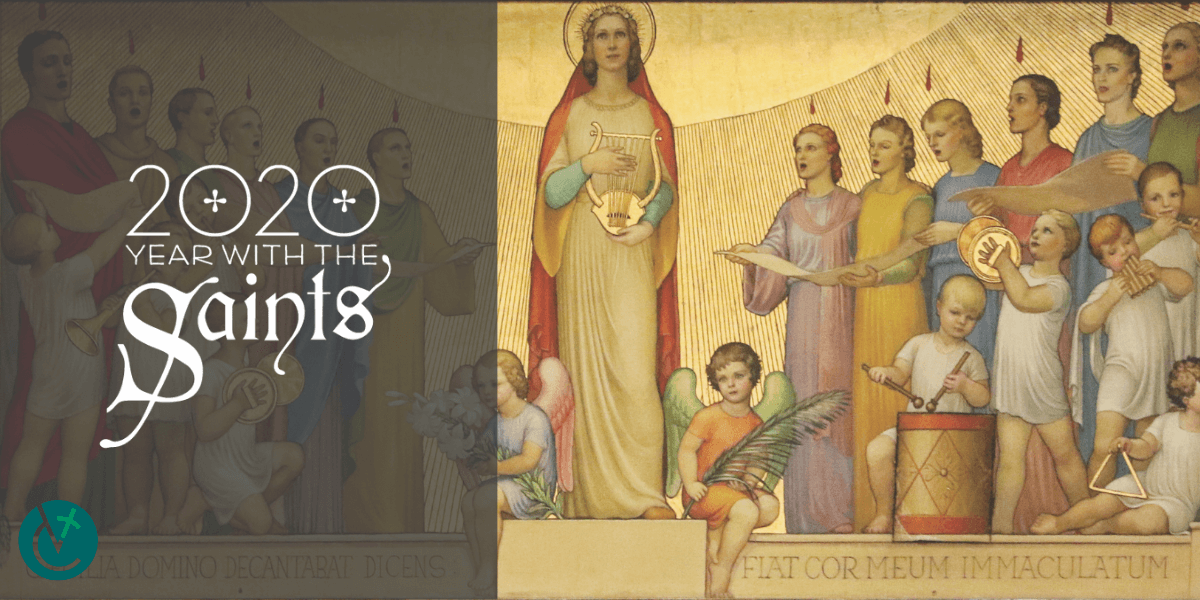 There is a saint who is beloved by the Irish as “the Mary of the Gael.” Her name was Brigid of Kildare and, in the fifth century, she founded a great abbey from which both monks and nuns helped spread Christianity throughout the country. Compassion for the poor and downtrodden was also a hallmark of St. Brigid, who was renowned for having a “tender heart.” Many fantastic miracles were attributed to her intervention, though some may be merely legend.  Nonetheless, Brigid was an extraordinary woman, whose influence on Irish Christianity is without question. Brigid’s feast day is celebrated Feb. 1.

St. Bridget Church in West Rutland was built in 1861. The Gothic church was the first diocesan church built of stone. Marble for the church was taken from local quarries. It is also the third among the original diocesan churches still in existence. Inside, a window of St. Bridget hangs above the altar.